The Reason Kurt Cobain And Courtney Love Were ‘Easy Scapegoats’

Hole lead vocalist Courtney Love and Nirvana frontman Kurt Cobain drew major public attention with their highly publicized personal life as they were the king and the queen in the grunge scene at the beginning of the 90s. However, their supposed private life caused them quite the trouble when the press loved releasing articles about their substance abuse, and the way they were raising their child.

While people were quick to judge and believe whatever they saw on the paper, Cobain himself talked about this situation candidly during an interview. In addition to admitting that they were easy scapegoats to the press, the musician revealed the reason behind not taking any action against those allegations.

Kurt Cobain And Courtney Love Had A Bad Reputation

Courtney Love and Kurt Cobain had the most infamous relationship in the music industry as well as being two of the biggest figures in the alternative and grunge scenes of the 1990s. As for the beginning of their affair, the couple most likely first met around 1990, and they officially became a couple by 1992.

Soon later, Courtney and Kurt got married on Waikiki Beach in Honolulu, Hawaii on February 24, 1992. The controversial couple welcomed their first child on August 18, a daughter, Frances Bean Cobain, who was born in Los Angeles.

Their notorious substance addiction gave the press the perfect excuse to come up with numerous stories regarding their private life at the time. From blaming them for being ‘unsuitable’ for raising a child to hurt each other psychologically, Cobain and Love were named ‘the toxic couple’ of rock music at the time according to many magazines. 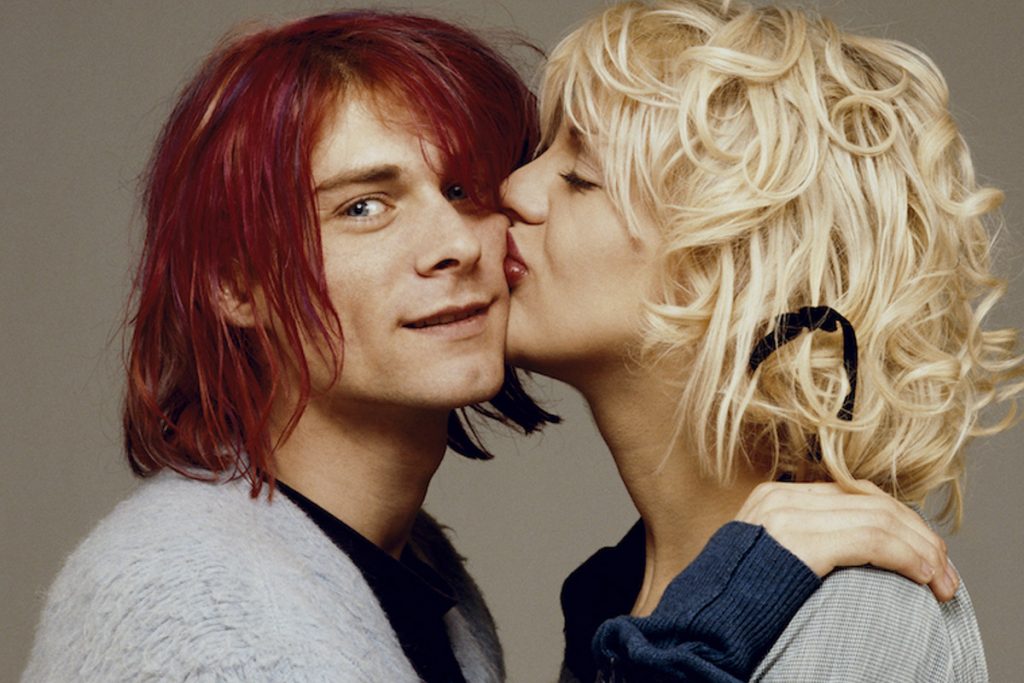 During a 1993 interview, Kurt Cobain was asked about the press’ approach to him and his wife Courtney Love at the time. The musician straight up said that they are just easy to write about when it came to the craziest stories the magazines could come up with. Cobain expressed the desperate situation they were in by saying that they were ‘easy scapegoats’ to these people.

According to him, they just turned into cartoon characters people could talk and write about at that time. Cobain also stated that there was nothing he could do about it since suing these companies required a lot of money. Even with the sufficient financial back-up, the rocker thought it would be a lost cause from the start.

After the interviewer mentioned the press’ attitude towards them, Cobain said:

“I don’t know why but we’re just… I guess my ego could be talking right now and I could say, ‘Well, we’re interesting people.’ But I think we’re just easy scapegoats. It started with something and then people just pick up on it and carried it along. We turned into cartoon characters.

There’s nothing I can do about it. I can threaten to sue and try to bring up libel laws and stuff like that to people that write that shit like that about us, but if you ever looked into that it’s pretty much a lost cause. You have to have a lot of money to do that. I could spend the money that I earned last year on fighting the Vanity Fair piece. They would end up winning because they have more money.”