The Reason Bruce Springsteen Feels Under Pressure About Songwriting

Bruce Springsteen has released twenty studio albums, many of which feature his backing band, the E Street Band. He has built an excellent reputation as a musician and American citizen throughout his music career, spanning over five decades. Nearly all of his albums are praised for their narrative songs about working-class American life, which he has written.

The Boss is widely regarded as one of the greatest songwriters of all time, thanks to this successful songwriting approach. Furthermore, Springsteen has been named a ‘rock ‘n’ roll poet’ due to his lyrics that frequently explore highly personal themes such as his own family of origin and often has social and political commentary.

Springsteen also experienced moments when he had difficulty finding an idea for a song, even though he is named among the best songwriters. In fact, there’s an interview moment when he admitted not having ideas from time to time which also affected his career since he has been the main songwriter of his own records.

Bruce Springsteen Opens Up About The Struggles Of Songwriting 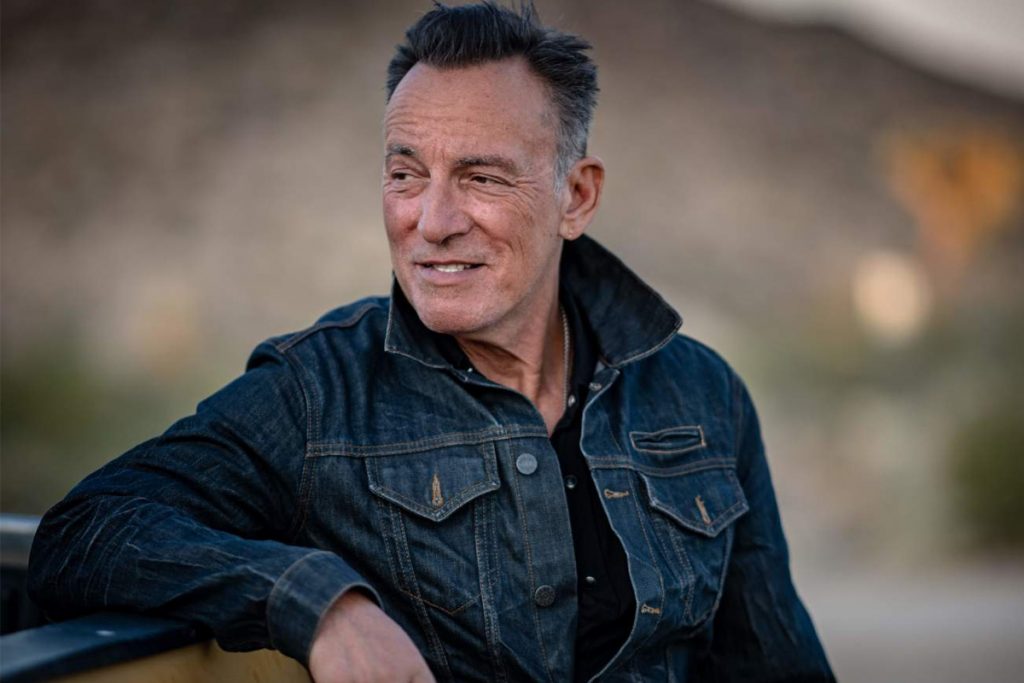 During an appearance on The Late Show with David Letterman back in 2002, Bruce Springsteen was asked about his process of deciding which songs will be included in an album and the songwriting strategy. According to the musician, there’s always an element of luck in terms of making an album. Springsteen stated that combining the songs that fit perfectly together can take a year, which isn’t the most entertaining thing to do since he likes playing and performing rather than sitting around.

However, the musician also reflected on the key to making new songs, which is to have a new idea. He stated that having new ideas can be challenging from time to time since it all depends on him. To focus on creating new songs, Springsteen has to sit around and wait until the ideas come to him. He stated that even when he and his band wanted to go out and play, they can’t because they didn’t have any new material.

Springsteen pointed out the difficulties of writing his own songs by highlighting the fact that there is nobody else who is writing songs for him. Luckily, he is one of the most prominent songwriters of all time who wrote more than 300 songs and was also inducted into the Songwriters Hall of Fame in 1999.

“Sometimes it’s luck. You write a bunch of songs that go together. I made this record about seven and a half weeks, so it was really fast. But I’ve spent a year waiting for the right collection of songs, and that’s not any fun. You’re sitting around. First of all, I like to play. That’s one of the things I enjoy doing most.