There has always been a complicated relationship between celebrities and their fans. It can be both supportive and extremely dangerous at the same time. This kind of relationship tends to cause a great tragedy. Unfortunately, one of them happened between Darrell Abbot widely known as Dimebag Darrell, and a mentally unstable Pantera fan.

As you know, the heavy metal band, Pantera formed in 1981 and it consisted of Vinnie Paul as the drummer and Dimebag Darrell as the guitarist, Phil Anselmo as the vocalist, and Rex Brown as the bassist. Pantera became one of the most successful and popular heavy metal bands. The band released iconic albums, ‘Metal Magic,’ ‘Projects in the Jungle,’ ‘I Am the Night,’ and many more until the problems arose among the band members.

In 1995, Anselmo started to become addicted to painkillers, alcohol, and heroin because of his unbearable pain in his back. His addictions caused many problems among Pantera members. Therefore, ‘The Great Southern Trendkill’ was recorded separately. After the ninth and final studio album, ‘Reinventing the Steel’ in 2000. Pantera was disbanded by the Abbott brothers. This was the beginning of a tragedy. 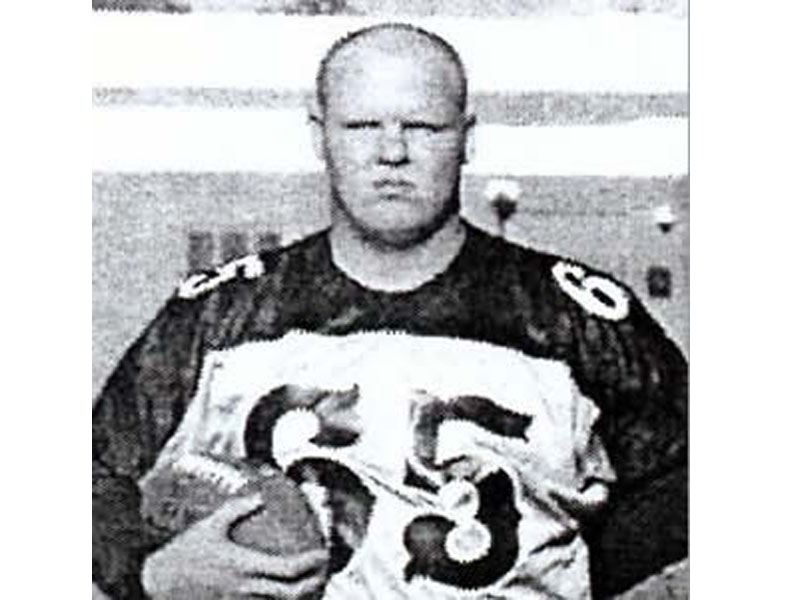 The Abbott brothers, Vinnie Paul and Dimebag Darrell formed their own band, Damageplan in 2003. The band was able to release only one album, ‘New Fund Power.’ During the promotion of their new album, Dimebag Darrell was shot by a fan of Pantera on the stage of Columbus nightclub on December 8, 2004. Including Darrell, four people were murdered and three people were injured.

The murderer was a 25-year-old man named Nathan Gale and he was also shot by the police. According to his mother, Gale was diagnosed with paranoid schizophrenia. The main reason behind this mass murder was Pantera’s split. Also according to the friends of Gale, he was obsessively thinking that former Pantera members were stealing his lyrics and identity.