The Reason Behind John Deacon’s Unexpected Departure From Queen

Queen bass guitarist John Deacon has always been the shy member of the band who hid in the shadows and didn’t particularly like being famous as a member of such a legendary band. Oftentimes, it was lead singer Freddie Mercury who gave him the courage to keep going and performing with the band, however, following the passing of his best friend and bandmate, Deacon refused to continue performing with Queen and chose to be a semi-retired musician.

Despite having a shy and rather quiet personality, John Deacon had every skill under his sleeve during his time with Queen as he composed a number of monumental hits of the band such as ‘You’re My Best Friend,’ ‘Another One Bites the Dust,’ and ‘I Want to Break Free.’ Furthermore, Deacon wrote at least one song per album and also contributed to the band with his guitar, keyboards, and piano playing on Queen’s studio work in addition to playing the bass guitar. So how come the brilliant musician’s career came to an end at such an early year, let’s dive into his reason for retiring from the music industry.

John Deacon Quit Music After The Passing Of Freddie Mercury 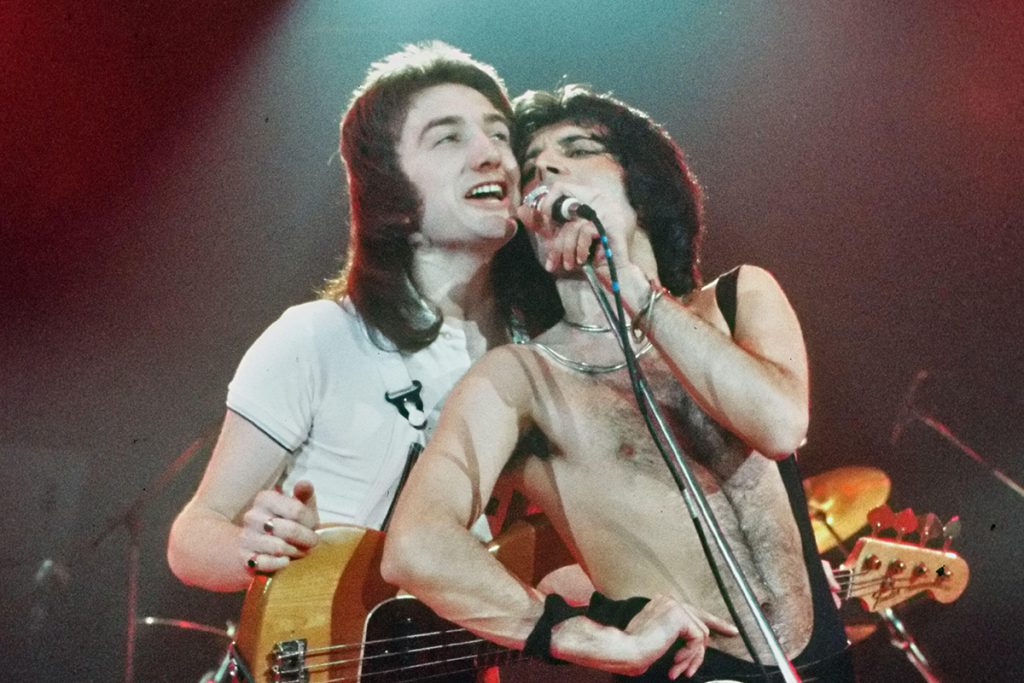 The brilliant musician’s career and work were celebrated by fans as well as his bandmates, especially by late frontman Freddie Mercury who supported John Deacon during their tenure with Queen since the bassist oftentimes felt overwhelmed by the fame that came with the fame of the legendary band. It’s fair to say that Mercury was the driving force behind Deacon and one of the most significant reasons why he handled the pressure with a little more ease.

While Freddie Mercury was a stabilizing force for John Deacon, he passed away on the evening of November 24, 1991, at the age of 45 at his home in Kensington due to bronchial pneumonia resulting from AIDS. The passing of Mercury deeply affected the bassist as his words about the future of Queen revealed how much the lead singer meant to Deacon. According to Deacon, it was impossible to replace Freddie Mercury, therefore, Queen was over for him.

According to The Invisible Man’s 1996 issue, Deacon said:

“As far as we are concerned, this is it. There is no point in carrying on. It is impossible to replace Freddie.”

After playing live with Queen three more times, at The Freddie Mercury Tribute Concert for AIDS Awareness on April 20, 1992, in a charity concert with Roger Taylor at Cowdray House in Midhurst on 18 September 1993, and at the opening of the Bejart Ballet in Paris on January 17, 1997, John Deacon decided to retire from music. Since then, the Queen bassist only joined his former bandmates for the recording of the final Queen song, ‘No-one But You (Only the Good Die Young)’ in October 1999. 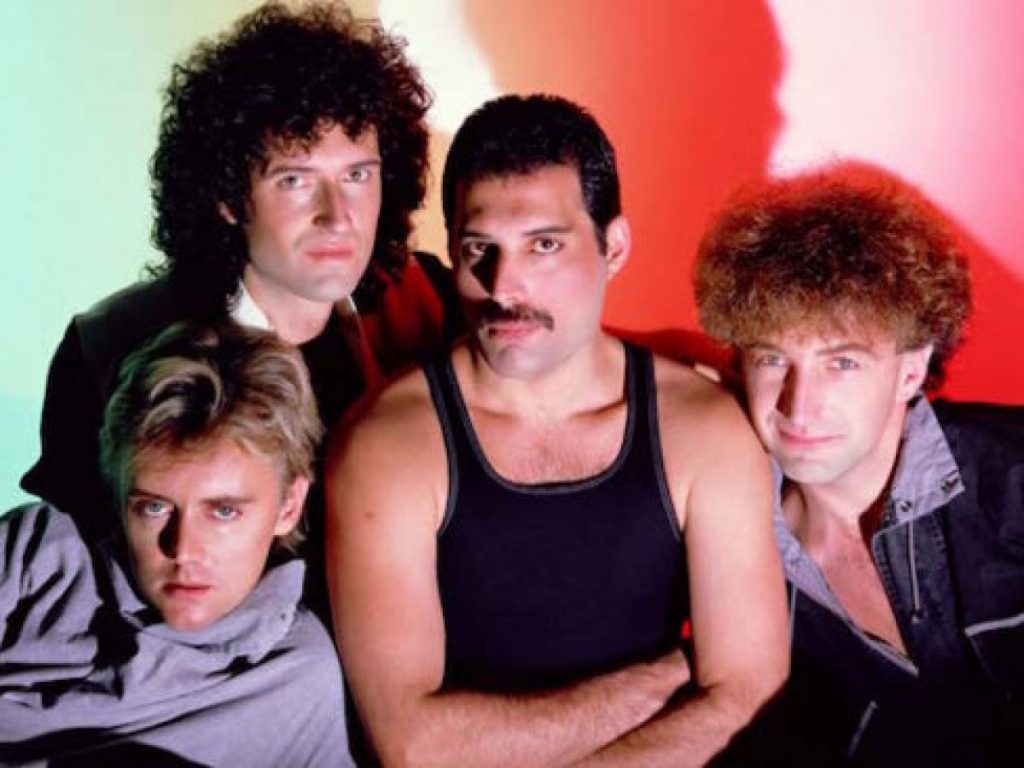 Since his retirement, Joh Deacon has stayed out of the public eye, not participating in anything related to Queen including the band’s induction into the Rock and Roll Hall of Fame in 2001. During an interview with Rolling Stone on March 6, 2014, lead guitarist Brian May and drummer Roger Taylor opened up about their current relationship with their former bandmate and stated that they don’t talk at all.

According to Brian May, it’s John Deacon who prefers to stay away from his former bandmates since he wants to live a private life away from anything Queen related. Furthermore, May thinks Deacon is too fragile to be involved with people from the music industry which is something they respect and understand.

During an interview with Rolling Stone, May stated:

“We don’t really speak to John. He doesn’t want to. He wants to be private and in his own universe. I think he’s a little fragile and he just didn’t want to know anything about talking to people in the music business or whatever. That’s fair enough. We respect that.”

Although fans would love to see John Deacon kept on performing with other Queen members since they have been carrying the legacy of the band with Adam Lambert for years now, he has a point with saying that Freddie Mercury was irreplaceable since he was one of the greatest frontmen that has ever lived and Deacon simply didn’t want anybody else which is something that his fans and former bandmates understand.