Although the entire world recognizes Anthony Kiedis as the iconic frontman of Red Hot Chili Peppers, he also had an acting career during which he appeared in a number of movies. In fact, the musician even landed a role along with his bandmate, drummer Flea, one time.

While he never had the intention to become a full-time actor, his fans were curious to see future acting jobs from the musician. However, Kiedis stopped acting and revealed the reason behind this decision during an interview. Though you may think it’s related to his busy schedule as a musician, it’s more about the acting world itself. 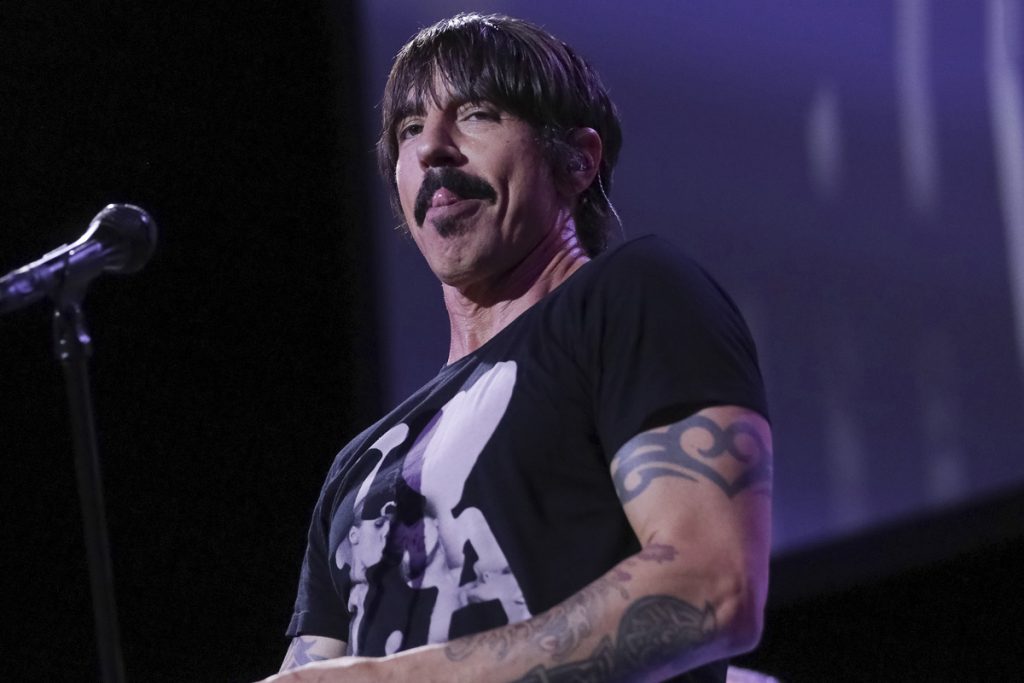 Though Anthony Kiedis’s father had a rather negative effect on the musician as he was a drug dealer who allowed his kid to use drugs, he also made it possible for Kiedis to have an acting career at a young age. As a result, he landed a number of small roles in television and film as a teenager in the late 1970s.

Anthony Kiedis, who worked under the stage name of Cole Dammett, landed his first acting role appearing as Sylvester Stallone’s character’s son in the 1978 film named ‘F.I.S.T.’ through his father. The musician had the opportunity to have two more acting jobs, in an ABC Afterschool Special and an appearance in the film entitled ‘Jokes My Folks Never Told Me.’

Resuming his acting work in the 1990s, the RHCP frontman played a hooligan surfer named Tone, in a Keanu Reeves movie ‘Point Break’ in 1991. In addition to that, Kiedis appeared along with his bandmate Flea in a 1994 movie named ‘The Chase’ as two metalheads. 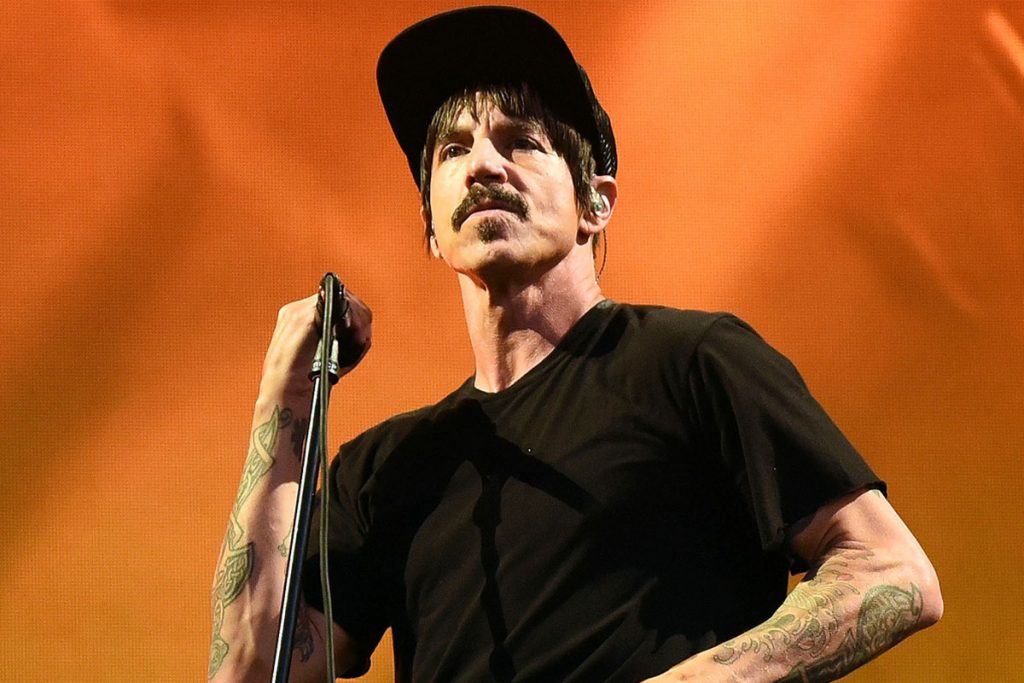 During a 1996 interview with Molly Meldrum, Anthony Kiedis was asked about his opinion on continuing to work as an actor along with his bandmate Flea. According to the singer, the bassist had a higher potential for having an acting career as he had an agent who informed him about the possible jobs. Therefore, Flea was the member who had an interest in the acting world.

While Kiedis also admitted being interested in acting, he didn’t forget to mention that the acting world already has enough bad acting. This was the reason why the musician had cold feet when it comes to accepting roles as an actor. For him to accept offers from the movies, Kiedis stated that he had to study and made it right when he had the opportunity.

When asked about his and Flea’s acting career, Kiedis said:

“Flea’s got his foot in that door. He’s got the theatrical agent who calls him from time to time and says, ‘We just got this offer for you to play the part of a school janitor. It’s a bunch of mentally challenged kids at the school, and the janitor rallies them together. It’s kind of like a ‘Free Willy’ thing.’ Flea says, ‘I’d like to but I’m traveling.’ So Flea definitely has the interest.

I’m sort of interested but personally, I don’t really want to contribute to the world of really poor acting because there’s too much bad acting in the world already that it seems rather senseless for me to just add more bad acting to the stew. I think if I was going to do something like that, I would probably go study for a while and try to hone some acting skills together, then consider taking it.”

You can see the interview below.