There’s no doubt that the subjects, people, and objects to draw inspiration from for the creation of a track are infinite for most musicians and can vary from the dear old love to even an infamous serial killer which is exactly what the Rolling Stones icons Mick Jagger and Keith Richards did while writing the track, ‘Midnight Rambler’ which was about the Boston Strangler.

As many of you might know, ‘Midnight Rambler‘ is a track by the legendary Rolling Stones, released on the band’s eighth studio album named ‘Let It Bleed’ on December 5, 1969. The notorious song was written by the lead vocalist Mick Jagger and guitarist Keith Richards which has the quintessential Jagger-Richards feeling to it with the most eccentric theme and source of inspiration.

Despite the fact that lead vocalist Mick Jagger revealed during an interview with Rolling Stone back in 1995 that the track was written with the guitarist Keith Richards during a trip to a beautiful town in Italy where the sun was shining, the song has a deeply dark theme both with the lyrics and the sound which must be coming from the fact that the track was inspired by a ruthless serial killer, Albert DeSalvo, also known as the Boston Strangler.

Here is what Mick Jagger said on the composing of the song:

“That’s a song Keith and I really wrote together. We were on a holiday in Italy. In this very beautiful hill town, Positano, for a few nights. Why we should write such a dark song in this beautiful, sunny place, I really don’t know. We wrote everything there – the tempo changes, everything. And I’m playing the harmonica in these little cafes, and there’s Keith with the guitar.”

The story of the track is undoubtedly a subject of curiosity for the fans and is one of the most peculiar and interesting backgrounds ever as the notorious serial killer himself has a reputation that shook the world once he confessed his crimes which included blood-chilling brutality, however, inspired the Stones for a track.

Who Is The Infamous Serial Killer Albert DeSalvo? 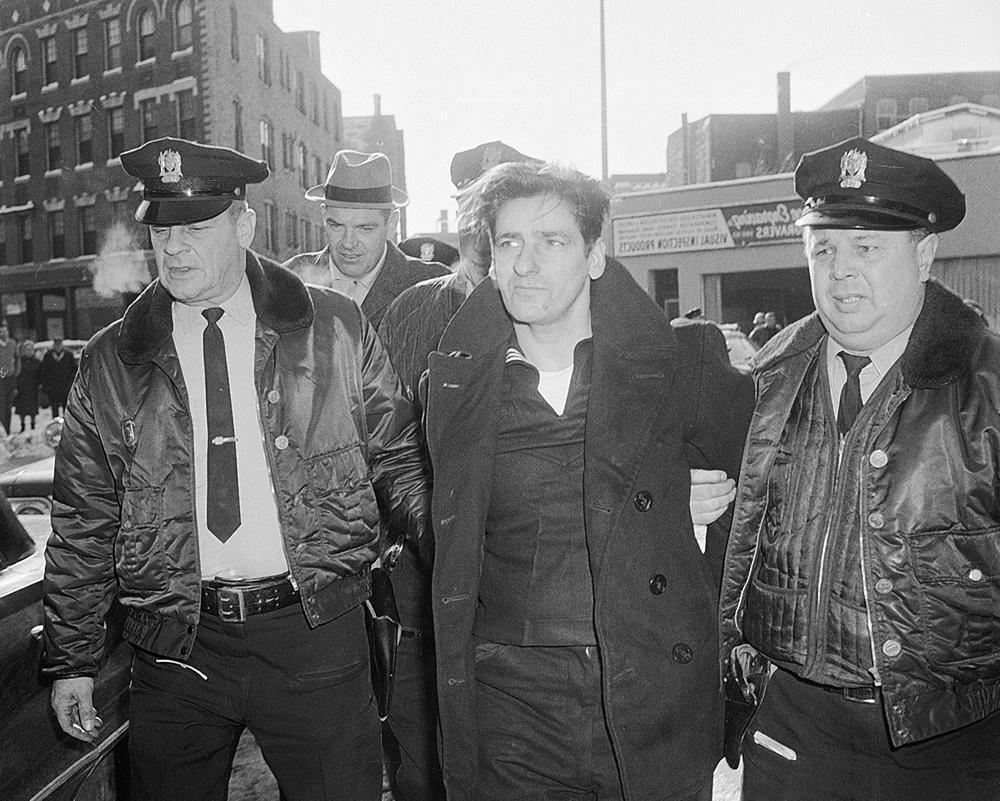 The whole world was shaken once Albert Henry DeSalvo confessed to being the criminal and serial killer named the ‘Boston Strangler’ in Boston, Massachusetts who was the blame for murdering 13 women as well as a series of rapes in the Boston area from 1962 to 1964.

The gory story of Albert DeSalvo draw instant attention from people as there’s a majority that actually enjoys, sometimes envies serial killers while celebrating their often common brilliance, therefore, his story was used as an inspiration for a number of movies as well as tv series, however, a track solely inspired by this brutal killer only belongs to the Rolling Stones.

How Did The Boston Strangler Inspire The Rolling Stones? 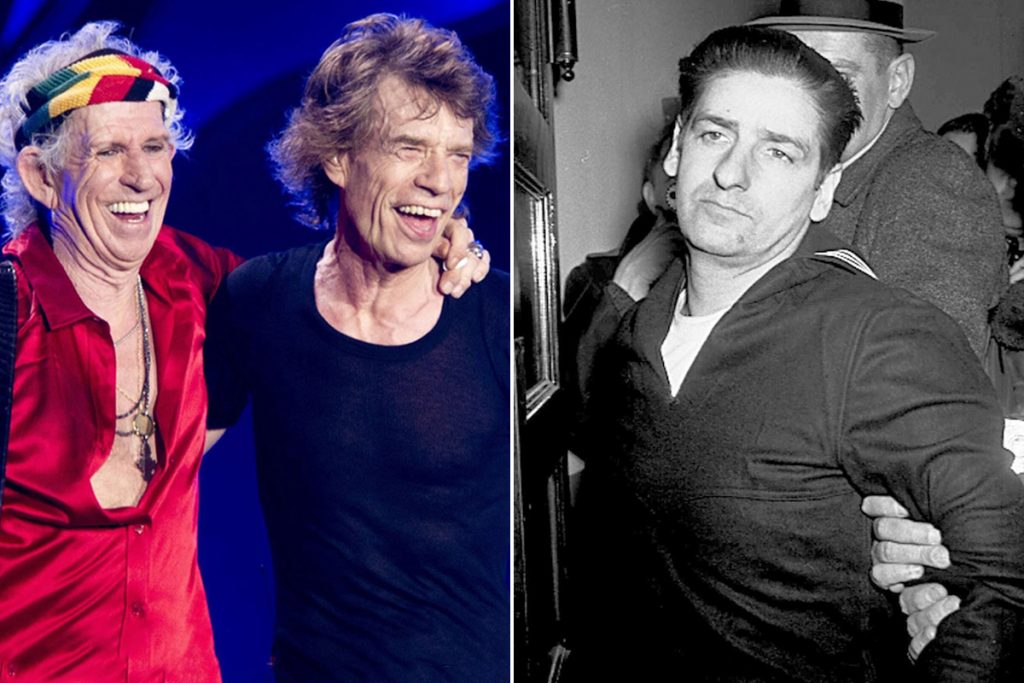 Neither Keith Richards nor Mick Jagger publicly acknowledged the inspiration behind the song previously, however, it’s widely accepted by their fans and media that ‘Midnight Rambler’ is about the notorious serial killer, the Boston Strangler mostly because of the fact that the lyrics give away the obvious relationship of the song with the wicked murderer.

There is even a portion in the track during which Mick Jagger asks the audience if they heard about the Boston and the rest is interrupted by a great surging guitar chord before he actually completes the name of the Boston Strangler which is followed by even darker lyrics including disturbing references to the serial killer all of which obviously proves the story behind the track.

Here is a portion of the track’s lyrics:

“Well, you heard about the Boston
It’s not one of those
Well, I’m talkin’ ’bout the midnight
The one that closed the bedroom door
I’m called the hit-and-run raper in anger
The knife-sharpened tippie-toe
Or just the shoot ’em dead, brainbell jangler
You know, the one you never seen before”

Despite the highly disturbing content of ‘Midnight Rambler’ and the fact that the whole song is based on a cold-blooded serial killer who killed 13 innocent women, Rolling Stones fans seem to love the song as the live performance of the track uploaded on the band’s official YouTube channel has over 10 million views and over 40k likes.

You can listen to ‘Midnight Rambler’ live below.

Sting Mourns The Death Of A Student He Taught When He Was A Schoolteacher, ‘I’m Completely Gutted’