Late Queen lead singer Freddie Mercury is undoubtedly one of the greatest singers in the history of rock music. Throughout his music career that spans over more than two decades, he had proven himself to be a legend in the rock community with his incredible vocals, stage presence, and highly theatrical style that influenced Queen’s artistic direction.

Much like Mercury, Michael Jackson is regarded as one of the most significant cultural figures of the 20th century. With an extraordinary career, Jackson immensely contributed to the music industry with his fashion, one-of-a-kind dance moves, and countless hits, which turned him into a global phenomenon in popular culture.

To their fans’ surprise, the two legends have a friendship that helped each other’s music. There was even one time when the King of Pop encouraged Queen members to release one of their tracks as a single. He wanted the band to release a song Freddie’s cats could dance to, and fans should now thank Michael for the legendary track, ‘Another One Bites The Dust.’ 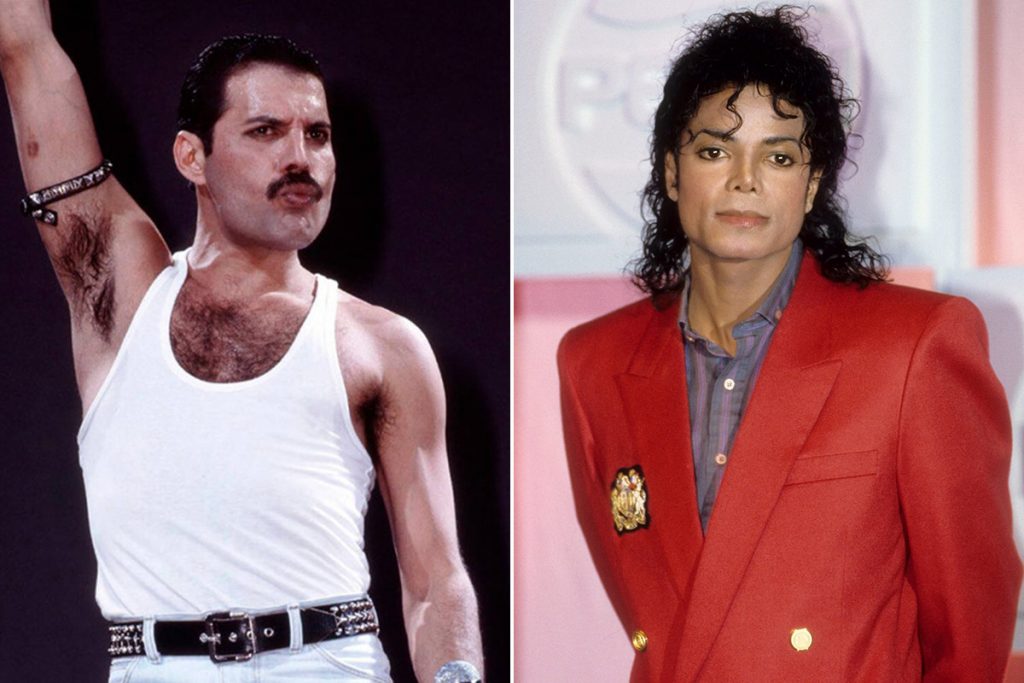 Freddie Mercury and Michael Jackson had mutual respect and admiration for each other due to being the two legendary vocalists with flourishing music careers around the same time. The two musicians also had so much in common, from representing versatility to showmanship.

There was even one time when the two icons spent time in the studio, recording a duet together. The duo recorded a total of three songs, ‘There Must Be More to Life Than This,’ ‘State of Shock,’ and ‘Victory.’ Unfortunately, none of these tracks were released as a collaboration, and the duet versions remain unreleased.

Although fans didn’t get the opportunity to listen to their work together, the King of Pop once directly influenced Queen’s work. Jackson did not only convince them to release a single, but he also did it via a suggestion featuring Mercury’s cats. Let’s take a look. 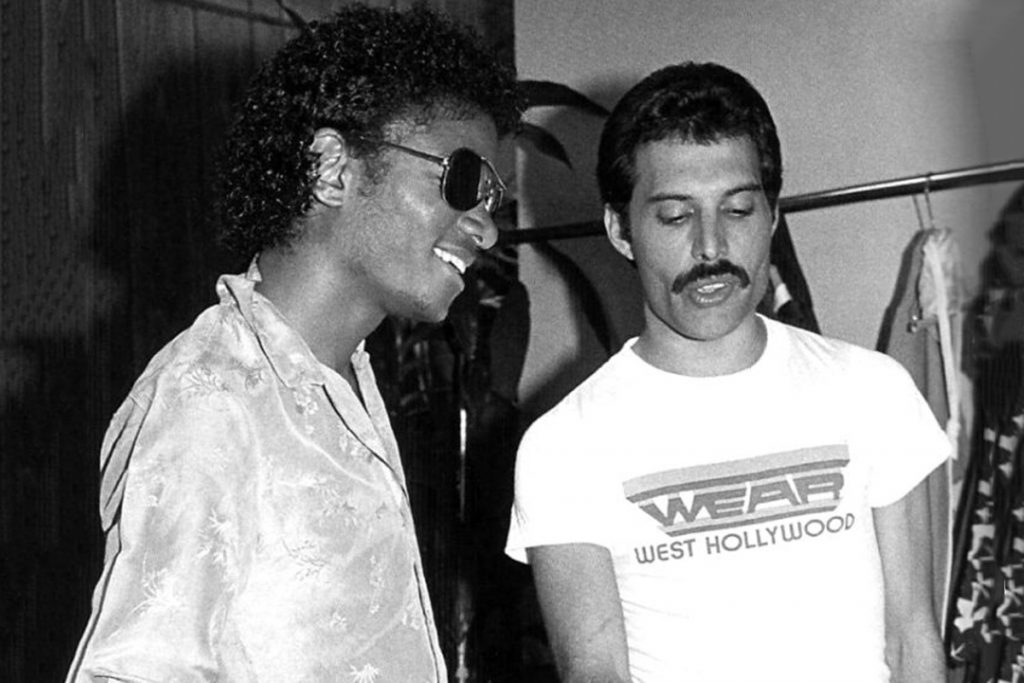 As many of you know, ‘Another One Bites The Dust‘ is one of the most popular tracks of Queen. The song was released on August 22, 1980, and it was a worldwide hit, charting No. 1 on the US Billboard Hot 100 for three weeks. However, the band actually hesitated before releasing their best-selling single of all time.

Due to having a different sound than the previous Queen releases, the band initially didn’t intend to release it as a single. On the other hand, Michael Jackson suggested to Freddie Mercury that the song must be put out as a single after attending a Queen concert in Los Angeles.

Freddie also once opened up about the song and said that the credit should go to Michael Jackson since he came up with the idea of releasing ‘Another One Bites The Dust’ as a dance song for his cats. When the song was ready, the band first played it to the King of Pop and got his confirmation.

According to Scribd, Mercury said:

“Credit for the song should go to Michael Jackson in many ways. He was a fan and friend of ours and kept telling me, ‘Freddie, you need a song the cats can dance to.‘ John introduced this riff to us during rehearsal that we all immediately thought of disco, which was very popular at the time.

We worked it out and once it was ready, played it for Michael. I knew we had a hit as he bobbed his head up and down. ‘That’s it, that’s the gravy. Release it and it will top the charts,’ he said. So we did and it did.”

Thanks to Jackson’s genius suggestion and John Deacon’s brilliant writing skills, Queen had one of the greatest singles of all time. ‘Another One Bites The Dust’ didn’t only crash the charts for weeks, but it has also sold over 7 million copies worldwide. Despite the band members’ second thoughts, the King of Pop was right after all.

You can listen to ‘Another One Bites The Dust’ below.