Pink Floyd has become one of the most popular and commercially successful rock bands since its formation in 1965. Even though the remaining members of Pink Floyd decided not to perform together anymore because of personal problems and creative differences, people have continued to listen to the band’s songs by defining them as their greatest source of inspiration.

The rock music audience could agree that every Pink Floyd song has its own unique story that reflects the songwriters’ personal experiences or perspectives. As one of them, ‘Echoes,’ which belonged to the band’s sixth studio album ‘Meddle,’ was released on October 30, 1971. The song was written by Roger Waters, Richard Wright, David Gilmour, and Nick Mason. However, David Gilmour decided not to play the music live, even if it was one of his favorite songs. 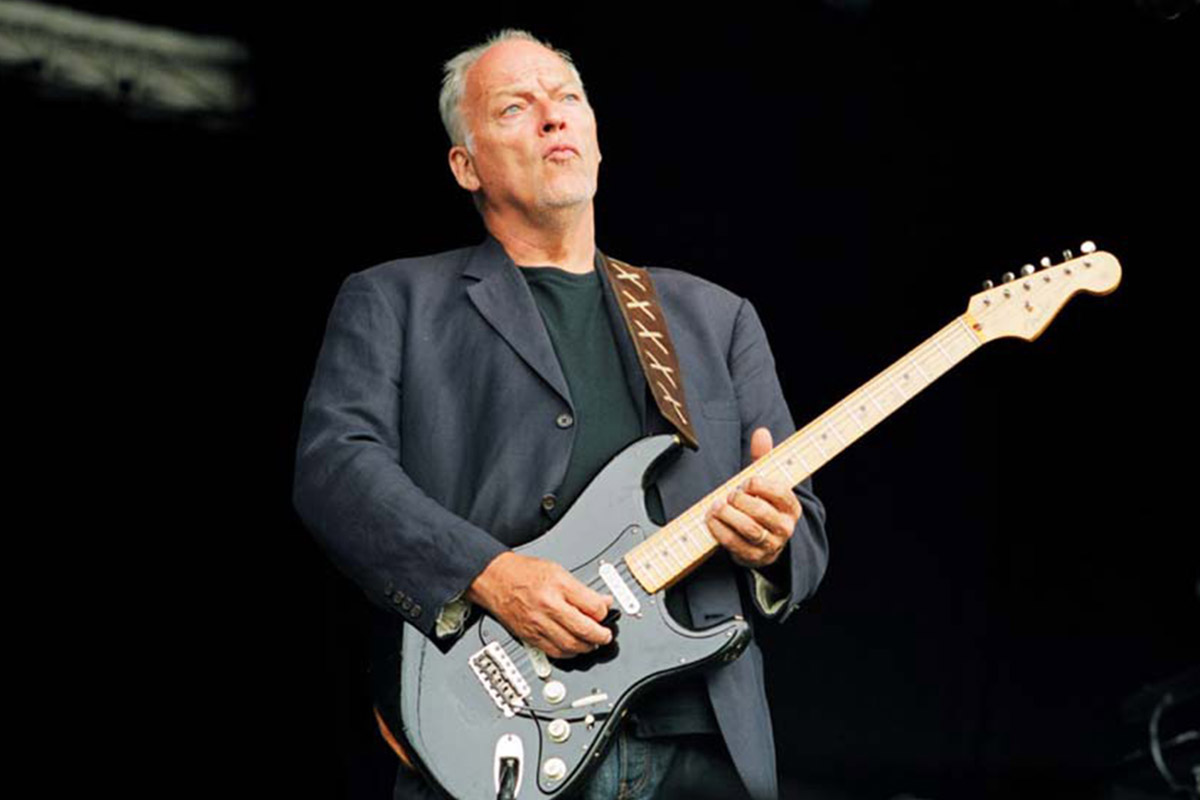 David Gilmour revealed that he would never play ‘Echoes’ live after the death of the band’s keyboardist and the writer of the song, Richard Wright. Unfortunately, Wright passed away because of lung cancer on September 15, 2008, at sixty-five.’

His passing devastated millions of fans, from his family and friends to numerous fans worldwide. As his death was hard to overcome, Gilmour realized that it would be hard to play ‘Echoes’ with someone else because it reminded him of his beloved friend and bandmate, Richard Wright.

In Gilmour’s words, he said:

“It would be lovely to play ‘Echoes’ here, but I wouldn’t do that without Rick. There’s something that’s specifically so individual about the way that Rick and I play in that, that you can’t get someone to learn it and do it just like that. That’s not what music’s about.”

The statement in the interview shows us that Gilmour described ‘Echoes’ as the representation of the special bond they shared with Wright, and he highlighted that he could never find someone who plays the song like the late Pink Floyd keyboardist. Thus, Gilmour revealed the tragic reason behind his never-changing decision about not playing ‘Echoes’ live by stressing that Richard Wright was an irreplaceable partner.