Pink Floyd is regarded as the leader of the psychedelic rock genre since the band contributed to its development and success between 1964 and 2014. Regardless of their success, especially with their iconic 1979 album, ‘The Wall,’ the members were known to be in long-lasting feuds. In fact, the guitarist David Gilmour and vocalist Roger Waters knew that they couldn’t work together after the release of their ‘Final Cut’ album.

The tensions started to break at the production of the 1983 album ‘The Final Cut.’ It was a concept album concerned about the political events that occurred in America during that time. Waters was very interested in the topics, and as the band’s primary lyricist, he decided to go that way. The album also included some songs that weren’t good enough to be in ‘The Wall,’ which created tension between Gilmour and Waters. 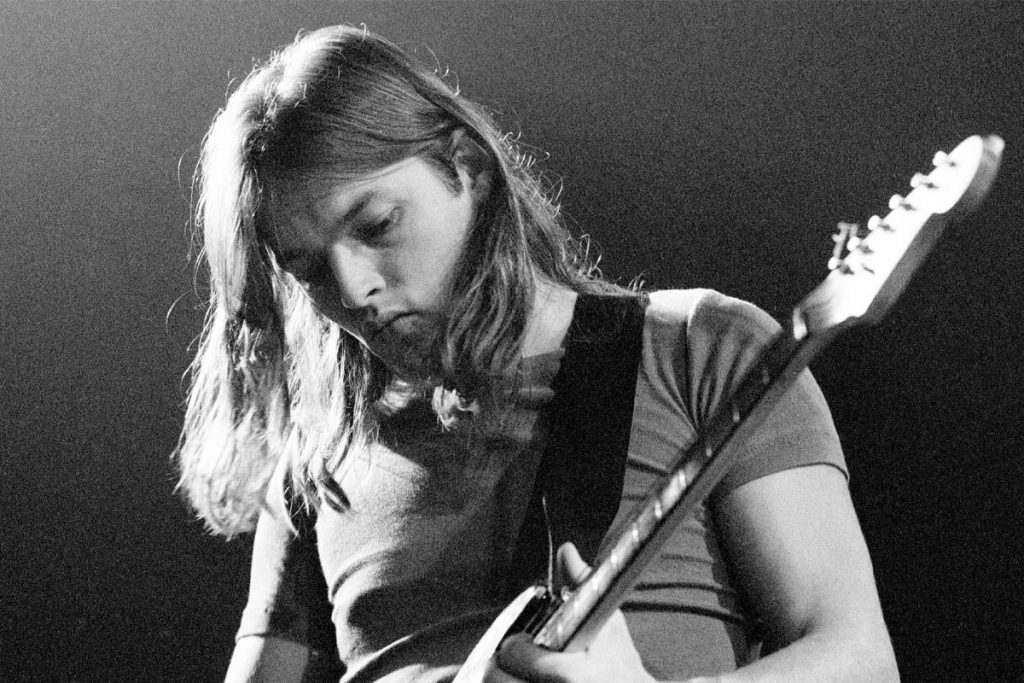 The album’s production was pretty problematic because Gilmour disagreed with how the album was supposed to be. They would get into arguments, which was unproductive due to their clashing ideas. Hence, Gilmour left the entire production to Waters and was only present to play the guitar in the album. He was still given credits for production, but his ideas weren’t included. He talked about this in an interview back in 1984 and explained how he left everything to Waters.

Here is what Gilmour said:

“Basically, Roger had one idea of how he felt the album should be and a very strong idea of how he wanted it to be. I simply thought he was wrong in the approach to it in several areas, and I told him so. Tried to get some change, and he wasn’t willing to. It got to the point of arguments being so sort of severe because our outlet was so opposed at that time.

But he didn’t want me to continue producing because it was not achieving anything. It was just my opinion was so different that it was just being counterproductive. So, I stopped working on the production of the album and left it entirely to him and said, ‘All, you go ahead and finish it.’

So, he had the opportunity to make the album exactly the way he wanted to make it, and I went and played guitar when I was required. That’s how the album finished up. Personally, I don’t like it very much. I still think that the way I wanted to do would have been a much better way of doing it.”

According to the guitarist, there were only three good songs in the album. The rest weren’t good enough to be included in an album in the first place. Hence, they were previously discarded from ‘The Wall.’ The production was also counterproductive because the usual compromising of band members turned into a more ‘leaving out’ situation. He stated that Waters thought he could produce an album without Gilmour, but Gilmour believed he couldn’t.

Here is how he continued:

“I think a lot of the music is not up to the standard. There are three good songs on it, and I think the rest are rather weak. I don’t have anything particularly against the concept, I find its tone a little too complaining about myself personally. There’s that, and there’s the lack of good material on it.

Half of three good tracks, three good songs, and the fact that we didn’t have our usual compromised production situation. Which to me is still effective. But of course, whenever you have compromised situations like that all the time, someone is going to think it’s quite the right way to do it.

Overall, that compromise tends to make something work. Roger obviously thinks he can produce it all by himself without my production help, and I think he can’t. He writes most of the stuff, he writes the concept of what’s going on. Therefore, he thinks he has more of a right to say about how it should be produced. I tend to agree that he probably should have more to do with it but not all to do it.“

How Was ‘The Final Cut’ Received By The Critics 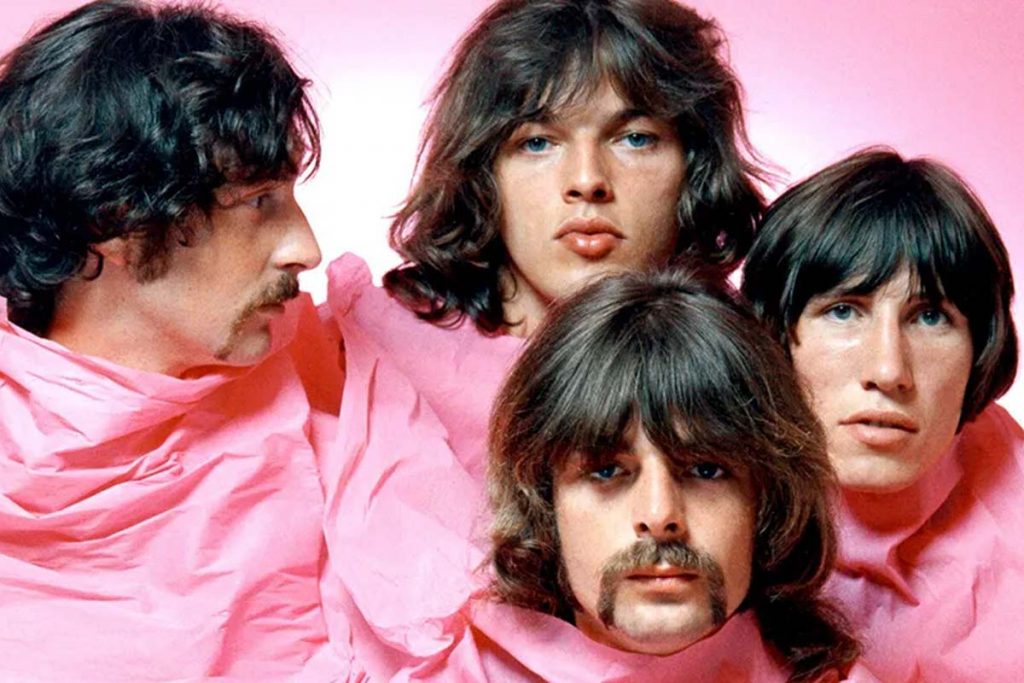 Unfortunately, this album became the last record that Waters was featured in. A year after its release, Waters left Pink Floyd because it became uncomfortable for the band members to work together. The album received mixed reviews and became the lowest-selling album of the band. According to NME critic Richard Cook, this album portrayed the slight downfall of Waters’ writing.

Rolling Stone’s Kurt Loder stated that this album was supposed to be Waters’ solo album because it wasn’t a good record for Pink Floyd. All of the 12 tracks were written by Waters, and Nick Mason contributed to the sound effects while Gilmour only played his guitar. ‘The Final Cut’ became the band’s lowest-selling album after their 1971 album, ‘Meddle.’

You can watch Gilmour’s 1984 interview below.