Cliff Burton was best known as the bass guitarist of Metallica, whose tragic death significantly impacted the music world. He showed interest in music from a very young age, so he was already showing signs that he would be a great musician. Burton’s first instrument was actually not the guitar but classical piano. It was his father who introduced him to classical music. Later on, he developed an interest in rock and started playing bass guitar.

Besides his playing skills, Cliff Burton also had a deep knowledge of music theory. James Hetfield and Lars Ulrich were immediately impressed with his playing style when they first saw him performing with his band, Trauma. They did the best they could do to include Cliff Burton in Metallica.

The guitarist had four very successful years with the band, but unfortunately, this success was overshadowed by a sudden and tragic accident. The band’s European tour turned into a disaster when Burton was killed in a car accident. Today we’re going to uncover the secret reason behind Cliff Burton’s dedicated interest in guitar playing and how it formed the basis of his legacy.

How Did His Brother’s Death Impact Cliff Burton’s Life And Career? 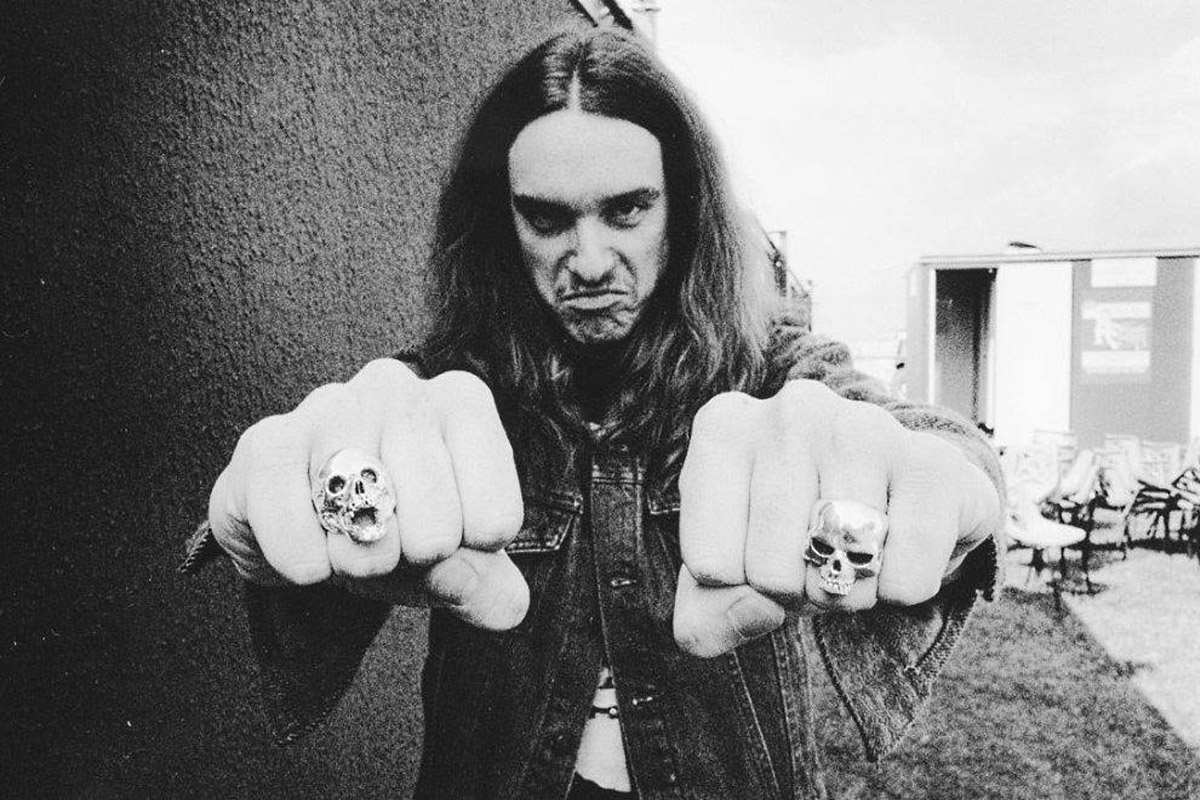 Cliff Burton’s parents were hippies, which kind of explains his easygoing attitude and unconventional style. Burton also had two siblings, named Scott and Connie, who were his elders. He deeply saddened millions of music fans with his own tragic passing, but another death had a great impact on his life and music career.

Burton’s older brother, Scott, passed away due to a brain aneurysm at the age of 16 in May of 1975. Cliff was just at age 13 when he lost his brother. He must have been absolutely devastated by his brother’s death, but he still managed to turn his pain into motivation. He began playing the bass guitar just after the passing of his brother.

He started practicing for hours a day, and his parents heard him saying to a couple of people that he would be the best bassist for his brother, Scott. The legendary bassist devoted himself to playing so much that he never stopped practicing at least four hours per day, even in Metallica. It looks like Cliff did his best to keep the oath he dedicated his life to after losing his brother.

“He didn’t take music lessons until he was 13 after his brother died. He said to a couple of people, ‘I’m gonna be the best bassist for my brother.’ We didn’t think he had too much talent at all; we had no idea! We just thought he’d plunk, plunk along, which he did at first; it was really not easy for him at first. Then, about six months into the lessons, it started to come together. I thought, ‘This kid’s got real potential,’ and I was totally amazed because none of the kids in our family had any musical talent!

He took lessons on the boulevard for about a year, and then he totally outgrew him and went to another place for a couple of years and outgrew him, too. Then he went to the school and took lessons from a very good jazz bassist, a very fine musician. He was the one who made Cliff take Bach and Beethoven and Baroque, and made him learn to read music and stuff like that. He was with him for a long time, and then he really outgrew him, too. He really got so good that he didn’t need that anymore. He really did sit down and study and play Bach. He loved Bach.”

Undoubtedly, his great efforts brought him to a successful conclusion as he succeeded in becoming one of the most influential bassists of all time. Burton used this tragic incident as a motivating factor throughout his short musical journey. His great talent becomes even more evident when we think about his short-term career. His legacy remains solid to this day, and he has been inspiring the young generation of heavy metal bands.