One of the most influential rock bands of all time, KISS, was formed in 1973 by Paul Stanley, Gene Simmons, Ace Frehley, and Peter Criss. Throughout their music career, they came to be known for their makeup, stage outfits, and dazzling live performances. Moreover, they created a significant number of rock classics.

After their formation in 1973, KISS released their self-titled debut album on February 18, 1974. Gene Simmons and Paul Stanley mainly wrote the musical material on the album, and its recording and mixing took only three weeks. However, it appears that there was one song written by Paul Stanley, which was an imitation of a Rolling Stones song. Let’s learn which song that was and why he tried to imitate the Stones. 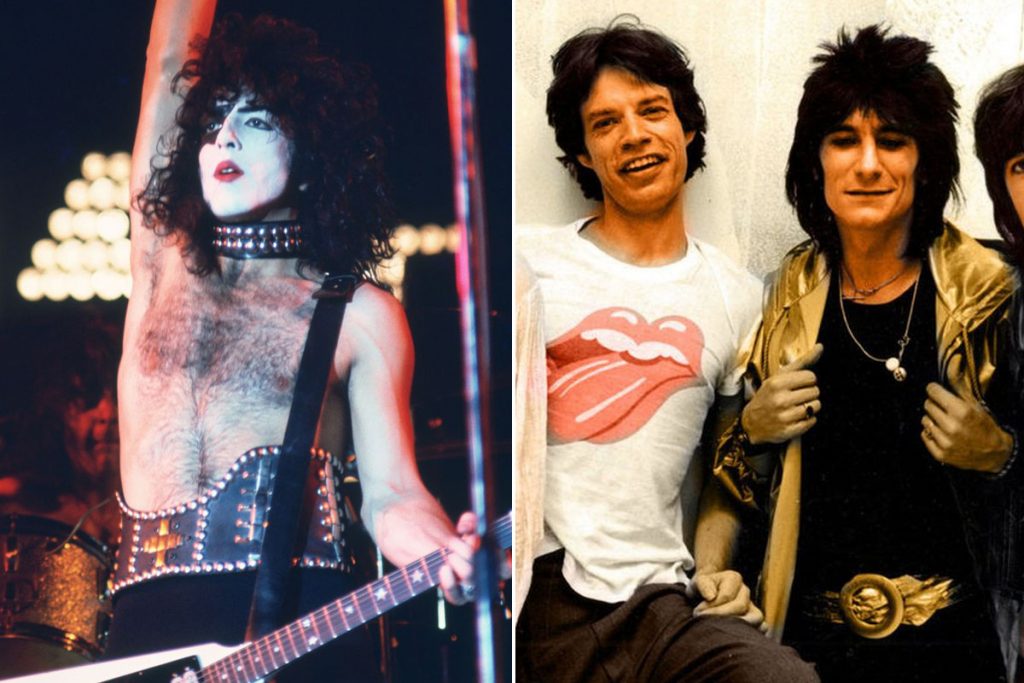 The song ‘Strutter’ appeared on KISS’ 1974 self-titled debut album. It was the third single of the album, and it sadly failed to hit the charts. Paul Stanley wrote the song’s lyrics, and the song’s music was based on ‘Stanley The Parrot,’ a song by Simmons, which he had written years ago. Moreover, it is among the very few KISS songs that Stanley and Simmons both share the songwriting credits.

In an interview by Classic Rock, Paul Stanley commented on ‘Strutter’ and revealed an interesting detail about the song. He stated that he tried to imitate the feeling of The Rolling Stones song ‘Brown Sugar’ while writing the lyrics of ‘Strutter.’ Following that, Stanley said he tried to create a song that had the same swagger as ‘Brown Sugar.’

“With ‘Strutter,’ I was trying to approximate the feel of The Stones’ ‘Brown Sugar,’ to write a song that had swagger and attitude and a bravado to it.

Gene had a song called ‘Stanley The Parrot’ and there was a short plodding segment in that which struck me as something that could be kicked up in terms of tempo and made to bounce and rock: that ended up being the verse chords. Once the feel of the song changed it seemed to lend itself to a lyric which captured that swagger.“

You can check out both the Stones’ ‘Brown Sugar’ and ‘Strutter’ below.