Known as one of rock and roll’s most talented and notorious musicians, Axl Rose has built a winning reputation with his striking career and surprising statements. Rose was born and raised in Indiana but moved to Los Angeles in the early 1980s after finding out that who he thought was his biological father was his step-father. The young, charismatic man decided to pursue a career as a professional musician, co-founded Guns N’ Roses in 1985, and the rest is history.

Although Axl is known for his six-octave vocal range, energetic stage performances, and charisma, he has also made a name thanks to his controversial statements that have offended millions. From supporting ‘One In A Million‘s homophobic and racist lyrics to causing a riot, the rocker has done it all.

Nonetheless, Axl Rose once confessed that he too has felt vulnerable and hopeless, and interestingly that was around 1989 when the musician had just turned 27. Although the frontman managed to escape death and didn’t become a member of the 27 Club, the reasons why he struggled during that time are worth exploring.

How Did Axl Rose Escape The 27 Club?

As you may know, there is a club that no one would want their favorite artist to join; 27 Club. The (in)famous club includes popular artists and athletes who passed away at 27 due to drug or alcohol abuse or violent means, such as suicide or homicide. The list, unfortunately, features several rock musicians, such as Jimi Hendrix, Jim Morrison, Janis Joplin, Brian Jones, and Kurt Cobain.

Since a handful of famous musicians passed away between 1969 and 1971 at the age of 27, some claimed that deaths were more than a coincidence. However, statistical studies have not spotted any unusual pattern, but researchers have stressed that young musicians struggle more with fame. In fact, you would be surprised to know that there was a time when Axl Rose was at risk of joining the club.

Why Was 27 The Most Challenging Age For Axl Rose? 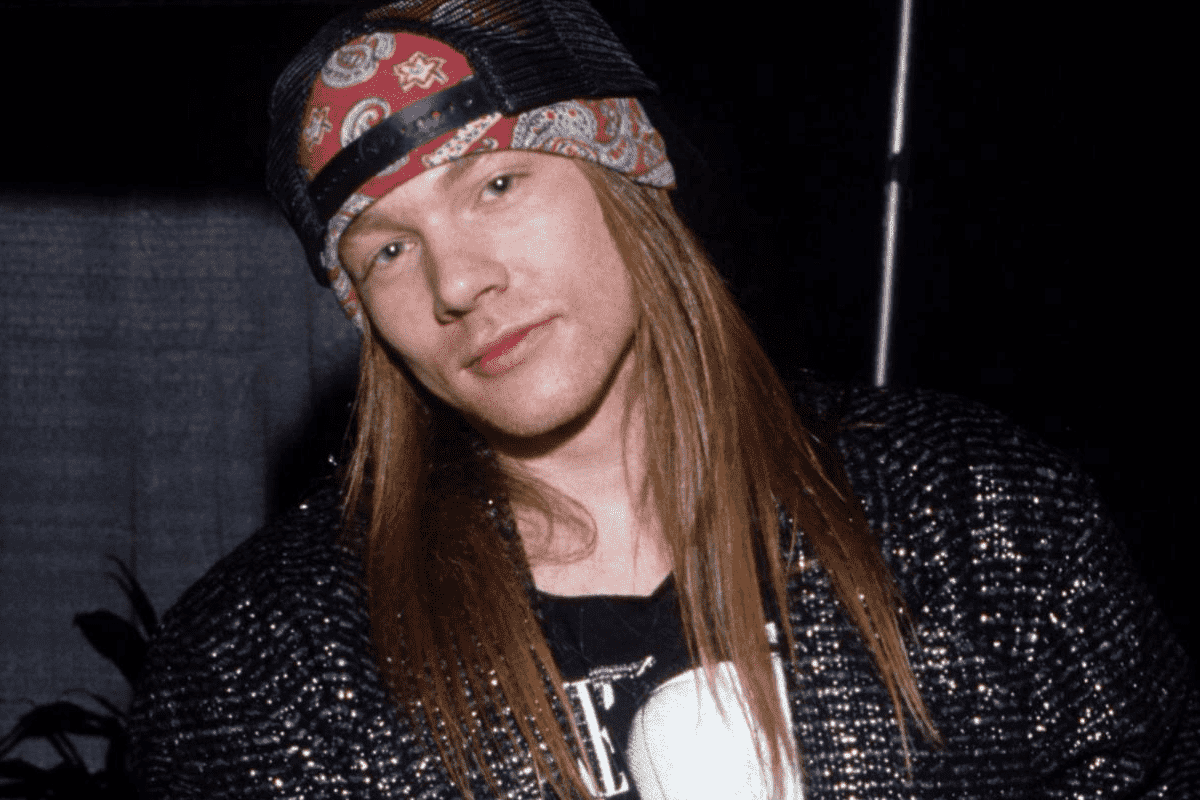 As mentioned above, Guns N’ Roses was formed in 1985, and they achieved mainstream success with their debut album, ‘Appetite for Destruction.’ Although released in 1987, the record reached millions the following year, following the band’s tour. GN’R dropped their second album, ‘G N’ R Lies,’ in 1988, which brought them even more success.

While Guns N’ Roses were climbing the ladder of fame, Axl Rose’s racist and homophobic slur use started receiving a lot of backlash. While many slammed the band for singing ‘One In A Million,’ others criticized Axl Rose for always being late, causing riots, and assaulting police officers.

Increasing fame brought increasing criticism, and even though Axl was initially careless, the harsh comments started getting to him. For instance, while he first dismissed the racism and homophobia accusations, he later explained in detail why and in what context the slurs were uttered. Bearing these in mind, it shouldn’t be surprising to hear that it was a tough time for Axl Rose.

In fact, during an interview with MTV in 1990, Axl Rose admitted that ‘27 was the hardest year.’ He added that this was something he realized after having a chat with Prince, who explained to the GN’R frontman that 27 is ‘like the b*tch’ that you just need to overcome, and you will be fine.

“Do you think it’s just a function of, like, getting older and learning more and being more aware of what’s going on…”

To which Axl responded:

There is no doubt that Rose’s fans are glad he overcame his alcohol and drug addictions and learned how to deal with his and Guns N’ Roses’ increasing fame. However, it seems like the legend of the 27 Club also affected and scared rock musicians since it was also pointed out by the late icon, Prince.