Besides being a renowned frontman, Freddie Mercury was also a talented songwriter who contributed to many Queen hits. He had an experimental mentality and was never satisfied with the final product, which led him to revisit his old works from time to time. In fact, the songwriting process was always teamwork in Queen since all the band members contributed to the process. That’s probably one of the reasons why Queen’s lyrics are so layered.

Everybody in the band would add something from themselves, and they would always think out of the box. Freddie Mercury also definitely had excellent songwriting skills and a perfect understanding of harmony and structure. During his lifetime, Mercury wrote many hit songs like ‘Bohemian Rhapsody,’ We Are the Champions,’ ‘Crazy Little Thing Called Love,’ and ‘Somebody to Love.’ Besides these incredible songs, ‘Don’t Stop Me Now’ was also one of many great hits that presented Mercury’s music genius. 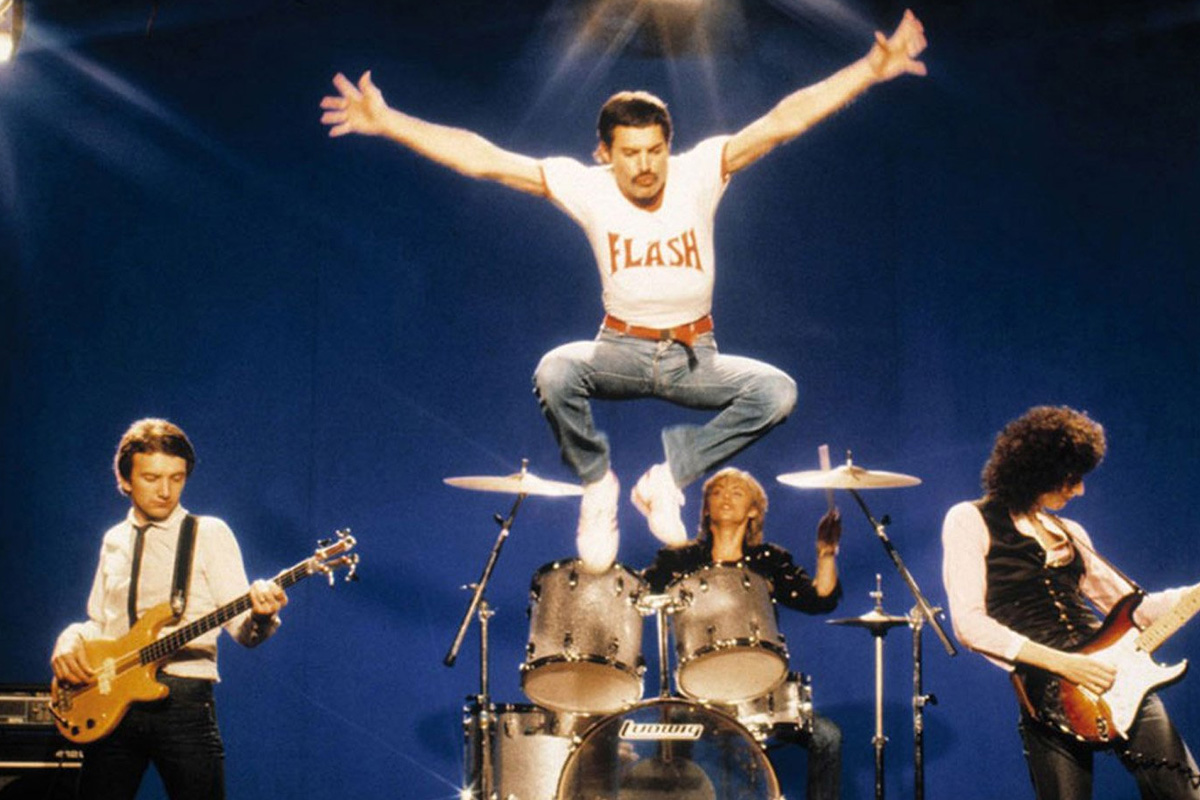 ‘Don’t Stop Me Now’ was featured on the band’s 1978 album, ‘Jazz,’ and was released as a single in 1979. It was recorded in 1978 at Super Bear Studios in France and was written by Freddie Mercury while staying in Montreux, Switzerland. The song is empowering and energetic, mostly about enjoying life and living the best moments you can. It is still considered among the best feel-good songs with its uplifting effects.

The single reached no. 9 in the UK charts but only no. 86 in the US. Although it didn’t top the charts at the time, the album was highly successful and was among the top ten hits. The song has eventually become one of the most famous Queen songs owing to its constant use over the years. It has been used in many advertisements, television programs, and films.

What Did The Queen Members Think About The Song? When he wrote the song, Freddie Mercury was living life to the fullest and had adopted a hedonistic lifestyle. He was partying very hard and trying to grab life by the horns. The song’s lyrics also exactly reflect his mood at the time. It was a turbulent time in Mercury’s life when he wrote ‘Don’t Stop Me Now,’ and his bandmates were sort of worried about him.

During an old interview with Mojo, Brian May opened up about the song’s writing process and revealed that it was a difficult time in Mercury’s life as he was taking a lot of drugs during his infamous parties. The frontman was kind of uncontrollable at that moment, which made his bandmates concerned about his physical and mental health.

Later on, Brian May shared his thoughts on the song in his interview with Absolute Radio in 2011, during which he stated that he found it very entertaining but he also felt danger at the time as Freddie Mercury had been living so fast. It seems like he thought what Mercury would be going through in the later years. May still appreciated Freddie’s genius that made the song one of the biggest Queen tracks.

Here are Brian May’s thoughts on ‘Don’t Stop Me Now’:

“I thought it was a lot of fun, but I did have an undercurrent feeling of, ‘aren’t we talking about danger here,’ because we were worried about Freddie at this point. That feeling lingers, but it’s become almost the most successful Queen track as regards to what people play in their car or at their weddings. It’s become a massive, massive track and an anthem to people who want to be hedonistic. It was kind of a stroke of genius from Freddie.”

You can have a look at the full interview below.