Aerosmith vocalist Steven Tyler has one of the most iconic rock and roll styles. Tyler’s image consisted of high screams and wide vocal range, which claimed the reputation of being the ‘Demon of Screaming.’ His colorful outfits also accompanied his performances on stage, and he’s known for hanging his scarves to his microphone stands.

His band’s style is blues-based hard rock and has the reputation of being the ‘Bad Boys from Boston’ and ‘America’s Greatest Rock N Roll Band.’ On top of his band’s success, Tyler has a rock star charisma that was built upon his characteristic stage looks, notorious lifestyle, and his powerful vocals. However, there was a time when he wasn’t a musician the whole world knew, and an artist inspired him to become a rock star.

Who Inspired Steven Tyler For His Music Journey? 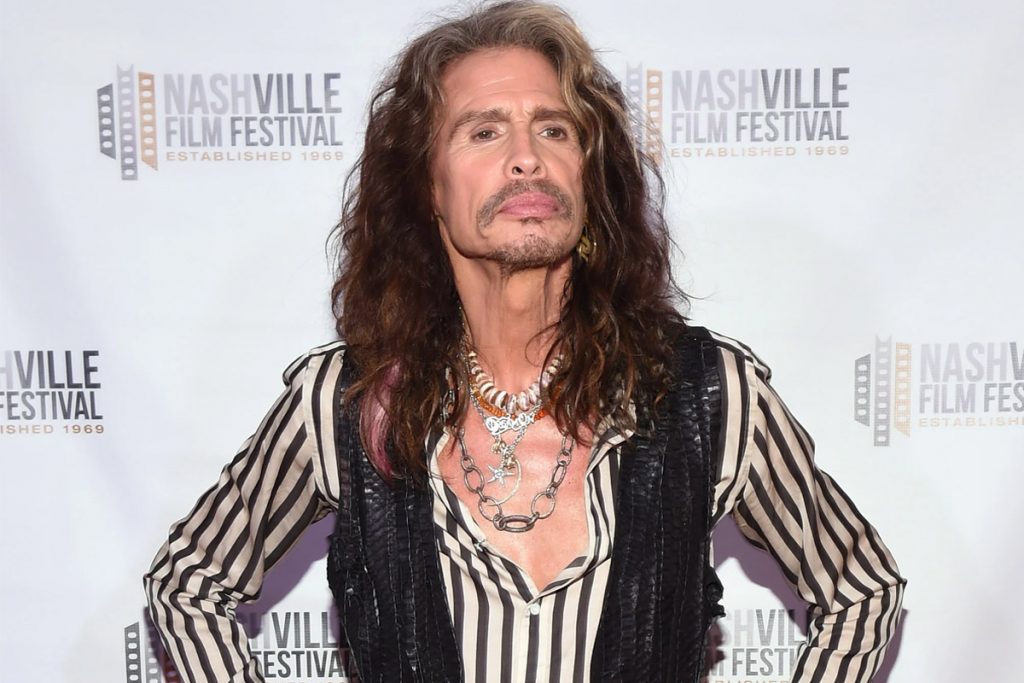 During a 2018 interview, Steven Tyler reflected on the initial reason he wanted to become a rock star. According to the musician, a rocker inspired him to start his journey since she influenced him with her stage performances. That rocker was Janis Joplin, and the fact that she could smoke and drink on stage while singing ‘beautifully’ impacted Tyler.

Here is what the interviewed asked Tyler:

“Why did you wanna become a rockstar?”

“I saw Janis Joplin when I was 15. I heard her sing, and I couldn’t believe she was smoking on stage, she was drinking Southern Comfort, and she sang like no other. She could sing a song entitled, ‘Take A Little Piece of My Heart’ and deliver it so beautifully, amazingly.”

Janis Joplin is one of the most successful rockstars of her era, the ’60s and ’70s. She was the lead singer of the band Big Brother and the Holding Company and released two studio albums. She later established a solo career and released two more albums before she tragically passed away in 1970 at the age of 27.