There was a decade during which Rolling Stones and Elvis Presley both made music, but these artists don’t have much in common except for their legendary music careers. Additionally, the Stones are tied with Elvis Presley in terms of being the only artist to top the UK Album Charts in six different decades on the second spot, surpassed only by Beatles.

Elvis Presley influenced a wide generation of musicians to begin their musical journey but considering Keith Richards’ reputation, it’s surprising to hear pleasant words from him about the King of Rock and Roll. However, he didn’t only name Elvis’ guitarist Scotty Moore as one of his first guitar heroes one time, he also named one of Elvis’ records as an eye-opener.

Elvis Presley’s ‘Heartbreak Hotel’ Is One Of The Greatest Songs 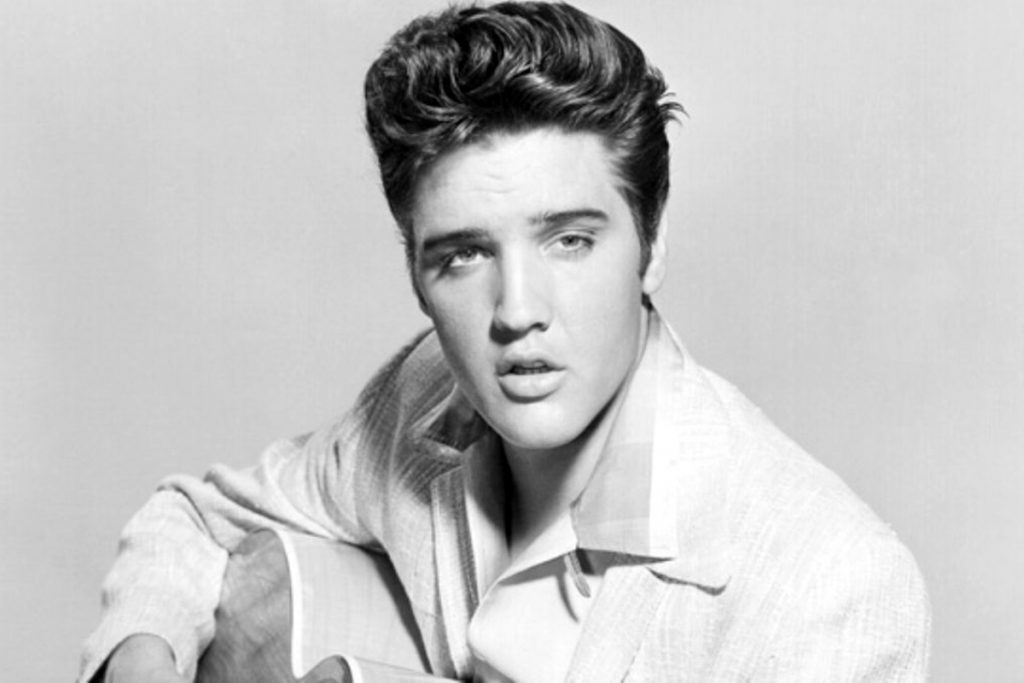 ‘Heartbreak Hotel’ is a song recorded by Elvis Presley, released as a single on January 27, 1956. Althought it was written by Tommy Durden and Mae Boren Axton, the credit was also given also to Presley. The inspiration behind the lyrics was from a newspaper article about the suicide of a lonely man who jumped from a hotel window.

The single topped Billboard‘s Top 100 chart for seven weeks, Cashbox‘s pop singles chart for six weeks, and the Country and Western chart for seventeen weeks as well as reaching number 3 on the R&B chart. It also became Presley’s first million-seller in addition to being one of the best-selling singles of 1956.

The song gained strong popularity especially after Presley’s appearance on Stage Show in March 1956. It became a staple of his repertoire in live appearances, last performed by the musician on May 29, 1977, at the Civic Center in Baltimore, Maryland.

In 1995 ‘Heartbreak Hotel’ was inducted into the Grammy Hall of Fame, and in 2004 Rolling Stone magazine named it one of the ‘500 Greatest Songs of All Time.’ The track was also included in the Rock and Roll Hall of Fame’s ‘500 Songs that Shaped Rock and Roll’ in that same exact year. 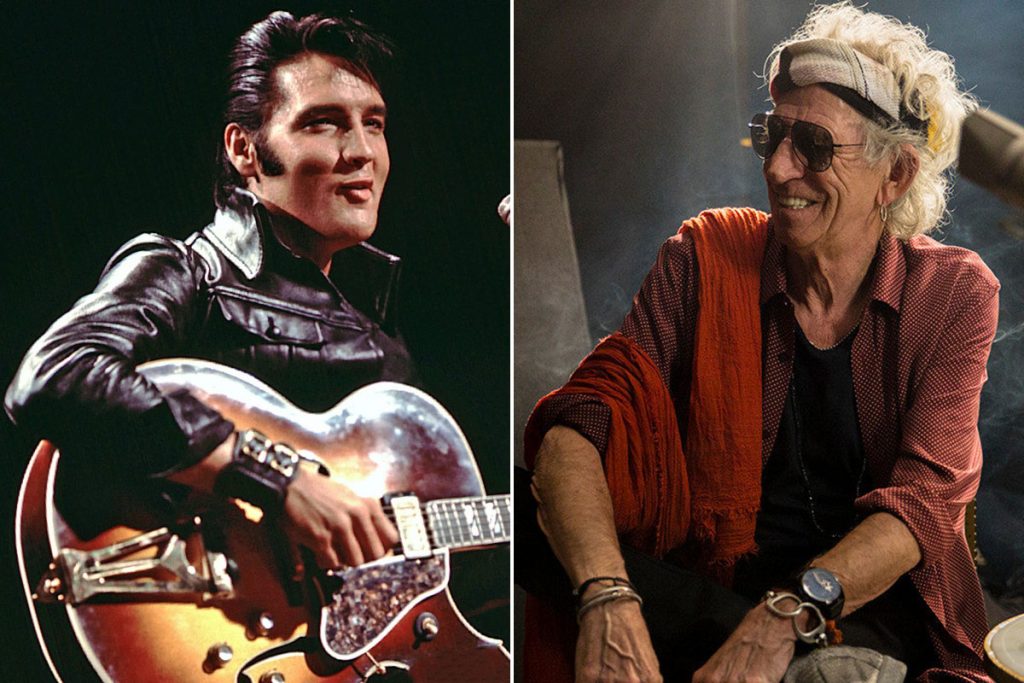 During a 2016 appearance on Guitar Moves, Keith Richards was asked about the secret to Rolling Stones’ sound. According to the guitarist, they used a little bit of space in the middle of their songs in order to create a silence which allows their songs not to be directly on their fans’ faces.

If you ask Richards, silence is an extra tool that acts as an instrument for their sound. He also made a joke by saying that using silence also doesn’t cost much for them before saying that it creates depth in the tracks. If a song is completely filled with instruments and vocals, it may feel overwhelming according to him.

The Rolling Stones guitarist gave an example for the use of spaces in a track. Richards said that the Elvis Presley song entitled ‘Heartbreak Hotel‘ has very little going on in terms of its sound. This is why it was one of the heaviest hammers that ever hit Richards since it was eye-opening to see what little can do.

When asked about the Stones’ sound, Richards said:

“The 3D of it is to leave this space, this little bit of silence here and there, and how to move it around. There’s no formula for this, it’s, ‘I leave off here.’ I’ve always looked upon the silence as being an extra tool, it’s an instrument, and it doesn’t cost a lot.

It can produce that depth in a recording. If you fill it all up, the whole space is in your face. For instance, there’s very little going on in ‘Heartbreak Hotel.’ I think it’s probably one of the heaviest hammers that ever hit me.”

You can watch the interview and listen to ‘Heartbreak Hotel’ below.