Health issues may be one of the most feared circumstances surrounding a musician, especially if they have reached a certain age. Unfortunately, the last couple of years have been filled with the heartbreaking death announcements of numerous musicians due to COVID-19 and pre-existing conditions.

One of those musicians was the Rolling Stones drummer Charlie Watts who passed away on August 24, 2021, at the age of 80. While his passing was devastating for many musicians, fans, and his family, it also followed one of his bandmates’ serious health conditions, Mick Jagger.

Before the terrible death news of Watts, the Rolling Stones members were already afraid to lose another member as their frontman was suffering from a heart condition. The charismatic singer had to have heart surgery, which prevented him from touring, and we’re here to break down the details. 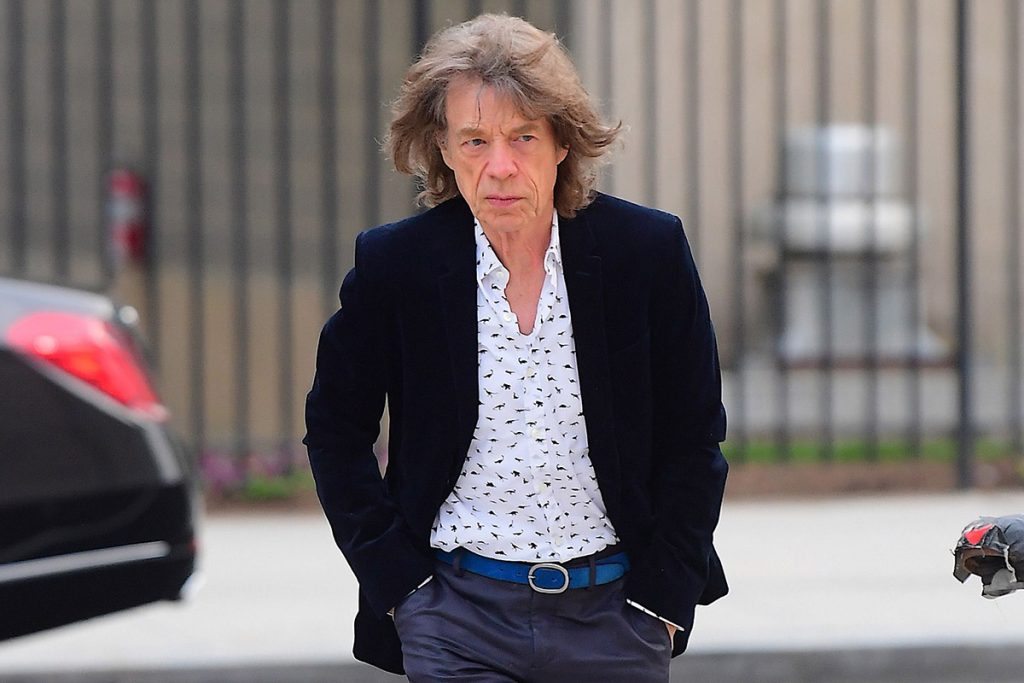 In March 2019, Rolling Stones fans woke up to a piece of concerning news when the band’s tour of the U.S. and Canada from April to June was postponed. It was revealed that Mick Jagger needed medical treatment for a then undisclosed condition.

Since Jagger was 77 years old back then, many fans were worried that his condition was something serious that could’ve ended with tragedy. It was later announced that he underwent a heart surgery named Transcatheter Aortic Valve Replacement procedure as his valve had gotten tighter over time, which made it more difficult for blood to flow through.

Although heart surgery may sound quite serious, Jagger actually underwent a minimally invasive procedure during which his doctors accessed his heart valve using a catheter that was inserted through his femoral artery. As a result, they didn’t need to open the musician’s chest to perform his heart surgery.

How Is Mick Jagger Now?

The Rolling Stones frontman was monitored for any complications that could occur, such as excess bleeding, but his recovery time after the procedure was much shorter than expected. While Jagger had to rest for four to five days for the artery to heal, he was able to get back on his feet in just a few days.

After the additional recovery time before returning to live performances which lasted for six weeks, the Rolling Stones’ No Filter Tour resumed with two performances at Chicago’s Soldier Field. Since then, the band has successfully completed the tour despite the coronavirus pandemic, and Jagger performed dozens of shows in the meantime, proving he is doing well.