The Cream Song That Got Jimi Hendrix Into Trouble

Cream, which was founded in 1966, was considered as the first supergroup thanks to its founders Jack Bruce as the primary songwriter, vocalist, and bassist, Eric Clapton as the guitarist, and Ginger Baker as the drummer who had previously played with different famous bands. The band gained great fame and commercial success thanks to their well-crafted records and the band members’ talents as instrumentalists.

Moreover, the band’s third studio album entitled ‘Wheels of Fire’ became the world’s first platinum-selling double album but this didn’t prevent the serious personal problems between the band members. The main reasons behind the tension were the creative differences and never-ending arguments between Baker and Bruce. Therefore, Cream members decided to announce their breakup even though they were one of the most popular musicians of that time. 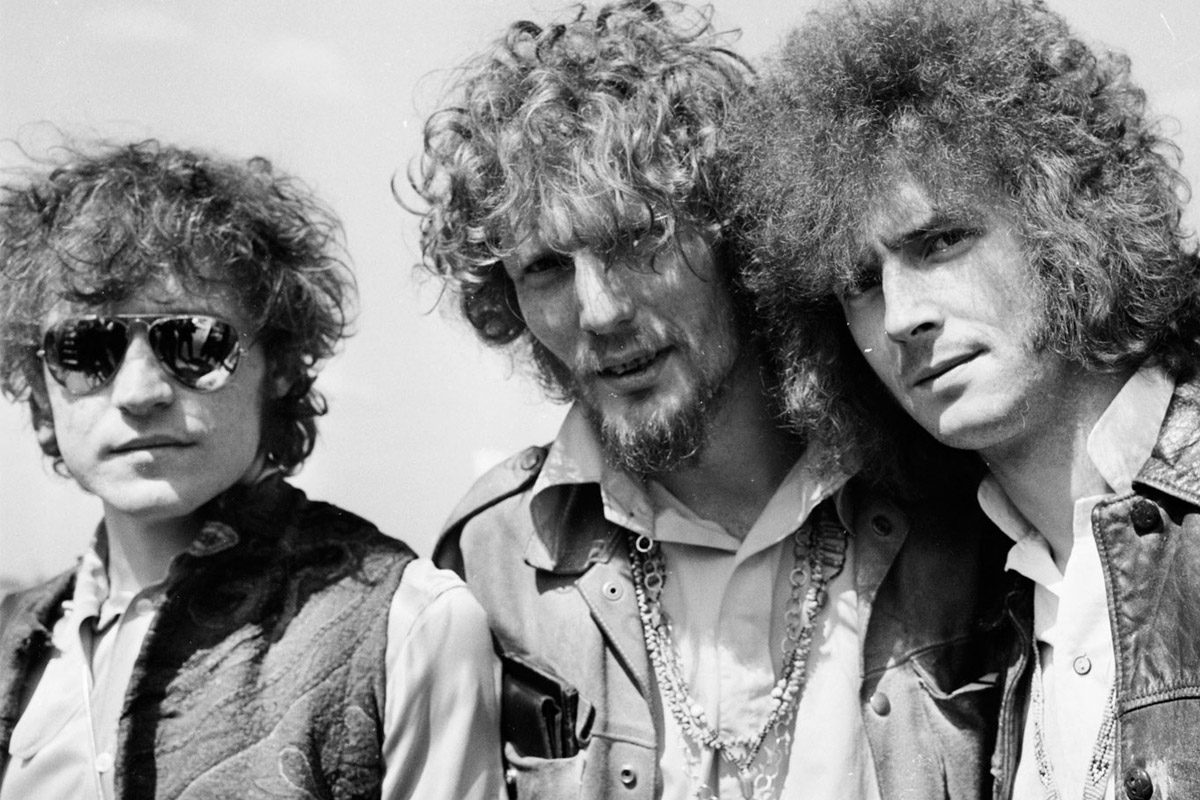 During their US tour in 1968, Cream members devastated and disappointed their dedicated fans saying that they wouldn’t continue to perform and record together after their farewell tour and album. The band’s farewell tour included 22 shows at 19 venues in the US and two final shows that took place on November 25 and 26, 1968, at the Royal Albert Hall. The two Royal Albert Hall concerts were recorded and released as ‘Farewell Concert’ on January 5, 1969.

Then, the band released their fourth and final studio album named ‘Goodbye’ on February 5, 1969, and the record received very positive reviews from their fans who never accepted the fact that Cream wouldn’t record or release anything together anymore. Not only their fans but also famous and legendary musician Jimi Hendrix was shocked about their breakup and decided to pay tribute to the band members. Jimi Hendrix appeared on Lulu’s TV show on BBC, in January 1969 with his band, The Jimi Hendrix Experience. The band was supposed to perform two of their iconic songs ‘Voodoo Child‘ and ‘Hey Joe,‘ however, Hendrix had another plan for their show. In the middle of their performance of ‘Hey Joe,’ he surprised both the audience and BBC authorities saying that he wanted to stop playing this ‘rubbish‘ and started playing ‘Sunshine of Your Love’ to honor Cream. He stated that he dedicated their performance to Eric Clapton, Ginger Baker, and Jack Bruce.

In Hendrix’s words, he said:

“We’d like to stop playing this rubbish and dedicate a song to the Cream, regardless of what kind of group they may be in. We dedicate this to Eric Clapton, Ginger Baker, and Jack Bruce.“

Hendrix choosing the song, ‘Sunshine of Your Love,’ to pay tribute to Cream after their disbanding was very meaningful as Eric Clapton admitted that the song was actually dedicated to Hendrix. It’s widely known that Cream bassist Jack Bruce created the riffs after he watched one of Jimi Hendrix’s performances and Clapton stated that they wrote the lyrics following the riffs inspired by the late guitarist in one of his interviews.

“Hendrix played this gig that was blinding. I don’t think Jack had really taken him in before … and when he did see it that night, after the gig he went home and came up with the riff. It was strictly a dedication to Jimi. Then we wrote a song on top of it.”

After Hendrix interrupted the scheduled performance to show his respect and admiration to Cream which disbanded a short time before, BBC banned The Jimi Hendrix Experience from performing on the channel. As it can be understood from BBC’s decision, Hendrix got into trouble because of Cream’s ‘Sunshine of Your Love.’ However, most of his fans know that getting into trouble wasn’t a problem but a part of his daily routine.

You can watch the video from the show and listen to the song below.