It seems pretty hard to imagine the music world without the fans. They are there to appreciate music, but they also inspire the artists from time to time. Building a solid fan base is essential for music bands to make themselves heard to a larger audience. The fans are significant for the groups to carry through their musical journey since they are the ones who will propel their career to the next level.

Sometimes these fans can also be their counterparts as the musicians usually tend to appreciate and support each other’s music. They also don’t hesitate to go public with their favorite artists and bands, which seems very valuable considering the competitive atmosphere of the music industry. In an old interview, Led Zeppelin icon Jimmy Page didn’t hide his admiration for the Velvet Underground and revealed his favorite album from the famous band. 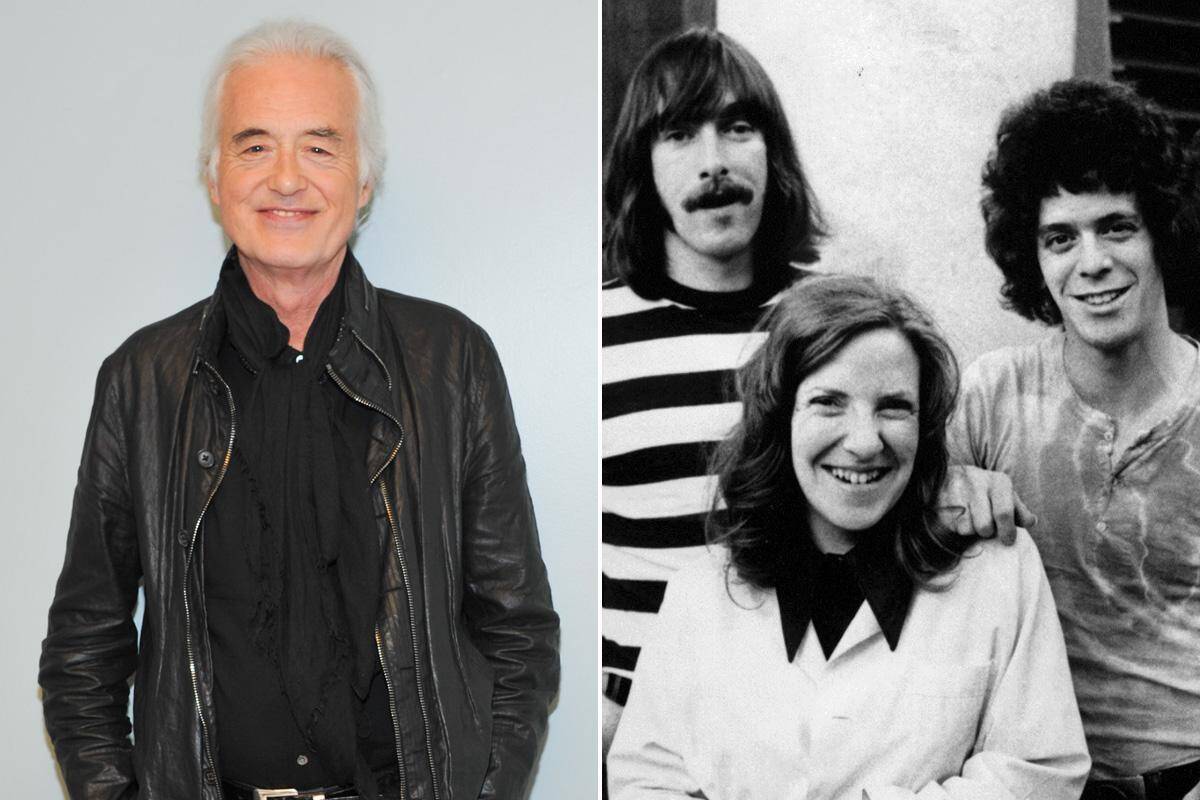 Formed in 1964, the Velvet Underground successfully integrated rock and the avant-garde into their music which proved highly influential. They stood out with their innovative and experimental way of making music, yet they were largely ignored during their existence. They later became regarded as one of the most influential bands of the ’60s.

The band released their debut studio album, ‘The Velvet Underground & Nico,‘ in March 1967. The album has been praised for its literary lyrics, distinctive sound, diversity, and exploration of different themes. Moreover, the record inspired the upcoming artists to open their eyes to many new sounds and ideas. Its complexity and deconstructionist approach paved the way for younger musicians to dive into new musical genres.

Then, the guitarist said he heard the band’s debut album while touring the United States with the Yardbirds. Page described ‘The Velvet Underground & Nico’ as an ‘incredible and marvelous’ album that still sounds fantastic. He also revealed that they would cover the band’s ‘I’m Waiting For My Man’ with the Yardbirds. He thinks they were probably the first group who covered a Velvet Underground song.

“I saw them about three or four times, and let me tell you, they were phenomenal. No. No, they were intense! I’d heard their first album when I was touring the States with The Yardbirds. It’s an incredible album; it really is. It still sounds marvelous. The Yardbirds used to cover ‘I’m Waiting For My Man’ a lot; we used to drop it into the middle of ‘I’m A Man.’ I’m pretty certain we were the first people to cover The Velvet Underground.”

You can listen to ‘The Velvet Underground & Nico’  below.