Robert Smith Or Simon Gallup: Who Is The Richest Member Of The Cure? See Their Net Worth In 2021

Facing many challenges since the beginning of their career, The Cure managed to remain one of the most popular bands in the history of rock music. The band’s frontman Robert Smith has been the only constant part of The Cure which experienced many changes considering both its name and lineup.

Until the 1980s, the band’s lineup changed many times except for Robert Smith. In 1978, Smith renamed the band as The Cure and released their debut single titled ‘Killing an Arab.’ However, the single received criticism as well as acclaim mainly due to its racist connations. The Cure became a significant part of the punk rock and new wave movements especially with the release of their debut album, ‘Three Imaginary Boys.’

After the release of their second studio album, ‘Seventeen Seconds,’ The talented lead singer Robert Smith’s unique stage look and the band’s dark style developed in time and brought The Cure closer to the gothic rock genre. Throughout their career, The Cure has released 13 studio albums and achieved to sell more than 30 million records around the world. Although they had to overcome many challenges to continue making their music, The Cure members managed to obtain a significant amount of wealth. The Cure’s co-founder, lead singer, and primary songwriter, Robert Smith has a net worth of $25 million which makes him the wealthiest member of the band.

Smith started his music career while he was only 14 years old by forming a band called the Crawley Goat Band with his siblings and his friends from school. However, his school band called The Obelisk became the foundation of what would have been The Cure. Even though Robert didn’t have the intention to be the frontman of the band, he later had to take the role of being the band’s lead singer mainly due to the several lineup changes in The Cure leaving Smith the only constant member of the band.

In addition to his guitar playing and exceptional stage look, Robert became quite popular with his successful songwriting skills which proved itself in The Cure’s hit songs, such as ‘The Love Cats, ‘Let’s Go To Bed,’ and ‘The Walk.’ Besides The Cure, he shortly performed with the bands Siouxsie and the Banshees, and The Glove. 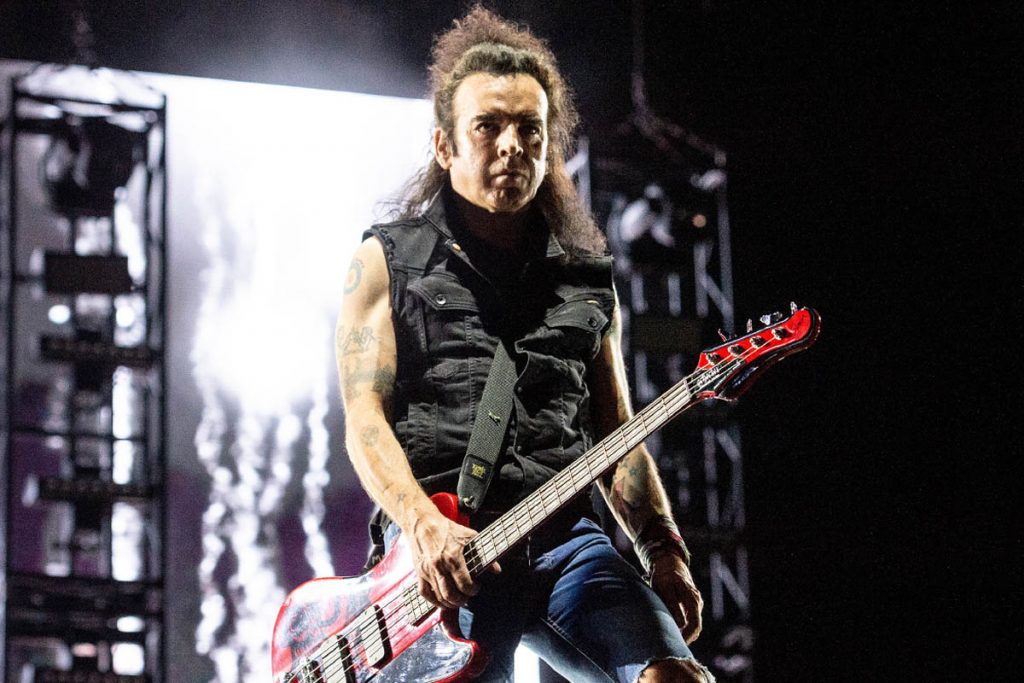 The bass player of The Cure, Simon Gallup, is the second-richest member of the band with his net worth of $20 million which is quite less than Robert Smith’s net worth of $25 million.

Gallup joined The Cure a couple of years after its foundation to replace their original bassist Michael ‘Mick’ Dempsey. Almost two years later, Simon decided to leave The Cure following a fight between him and Robert Smith during the band’s Pornography Tour.

Only two years later, Smith offered Gallup to rejoin the band which he accepted by burying the hatches with his old friend. In 1922, the bassist had to take another break from his music career with The Cure due to a health issue. Simon has also collaborated with Lockjaw, The Mag/Spys, and Fools Dance.