Sex, Drugs, and Rock & Roll have been the motto of the concept of partying hard and using substances to have fun or deal with fame. We hear about rockstars passing away from drugs and alcohol every once in a while yet, it seems as the substances come with the life of rock and roll, and rockstars must at least try using them.

Using drugs is mostly about damaging your mind and your body over time however, in some cases you can also harm those people around you. This seemed like what happened with Bon Jovi’s daughter back in 2012 when he faced the consequences for setting a bad example for his daughter. Stephanie Rose Bongiovi overdosed from heroin in her dorm room in Hamilton College and then was arrested for possessing drugs along with one of her friends. 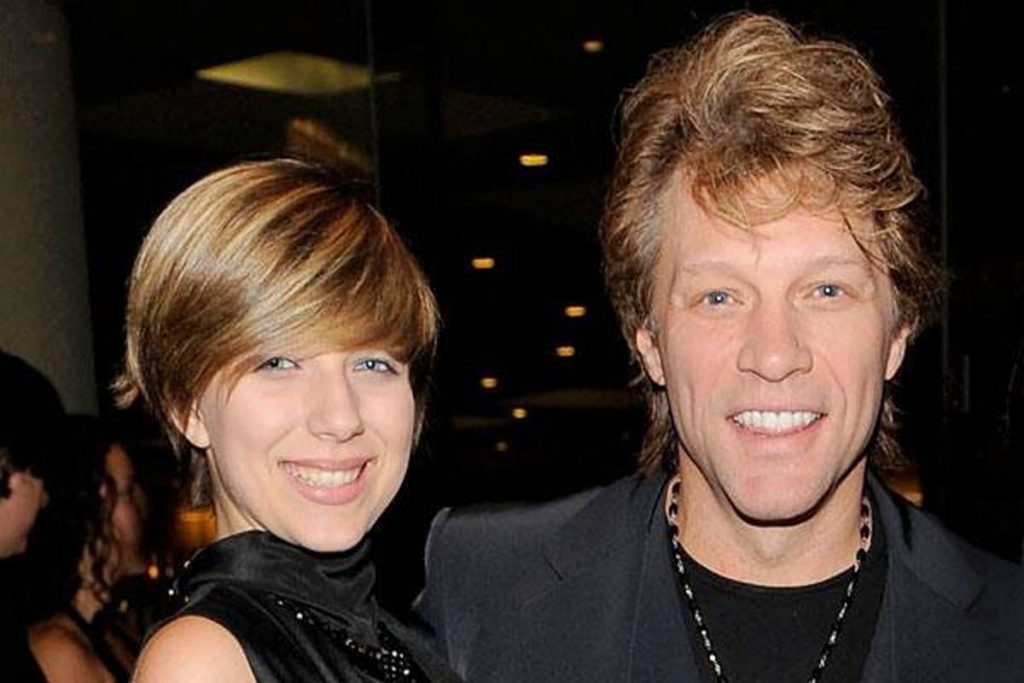 After she was sent to the hospital and was unresponsive for a while, she woke up and called her father to tell him about the incident. Jon described that moment as the worst moment of his life in an interview with Metro.

Here is how Bon Jovi described that moment:

“It was my worst moment as a father. The first thing she said was, I’m all right, but then she said this is what happened. You wake up, you shake it off and put your shoes on and say okay, I am on the way home.”

After she got out of the hospital, Stephanie was arrested with a friend for drug possession as the police found marijuana and a criminal amount of the drug paraphernalia. Both of them got out under the ‘Good Samaritan’ law for being ill from the drugs.

After the scary event for the family, Stephanie stopped using drugs and is now a successful woman building up her career. Jon talked about her condition back in 2012 and stated that she was healthy and complained about the easy access to drugs in the contemporary world.

“She’s good. She’s getting through it. She’s healthy. The greatest gift that I have is that I have her. We’ll get through this. It was a shock for everybody, and hopefully, we learn from these life lessons. It wasn’t what you see in the movies. It’s a pill form that these kids have access to. It was the first and hopefully the last time.” 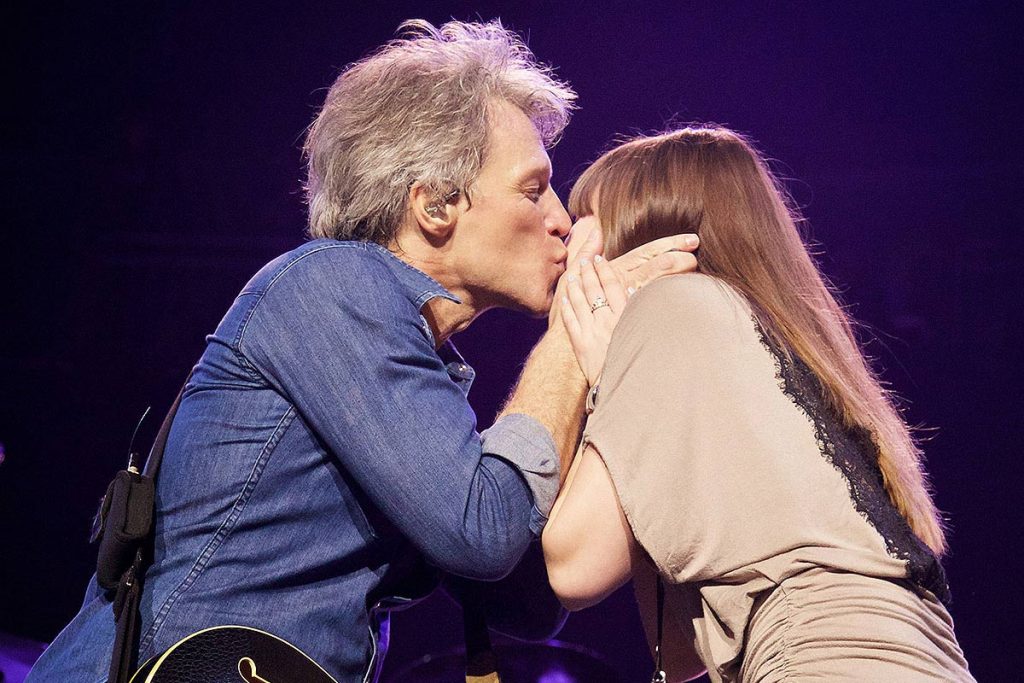 After the incident, she started to work on herself and started to build up her career. At first, she worked and The Weinstein Company as an assistant and made an internship on The Daily Show at Vice Media. She graduated from liberal arts in college and modeled for Nikki Lund’s fashion show in London entitled ‘White Trash Beautiful.’

Her relationship with her father seemed to be on great terms, and the two never seemed to have a problem. In fact, Jon wrote a song for Stephanie for his 2000 titled ‘I Got the Girl,’ and Stephanie danced with him on stage with this song.

You can watch their performance below.