There have been times when established artists collaborated with other famed rockers to celebrate one another. Some of these team-up projects, such as Iggy Pop’s latest collaboration with GN’R’s Duff McKagan and RHCP’s Chad Smith, had gone right. However, some of these had gone wrong, as Brian May had remarked that he was disappointed with Axl Rose on their project.

Among these successful and problematic collaborations, it’s safe to say that Genesis’ Phil Collins’ enjoyed a fair share of both. The drummer had poorly orchestrated collaborations, but Collins’ long career didn’t always have unfortunate incidents. There was one collaboration the drummer was incredibly proud of, as he called it the highlight of his career without Genesis. 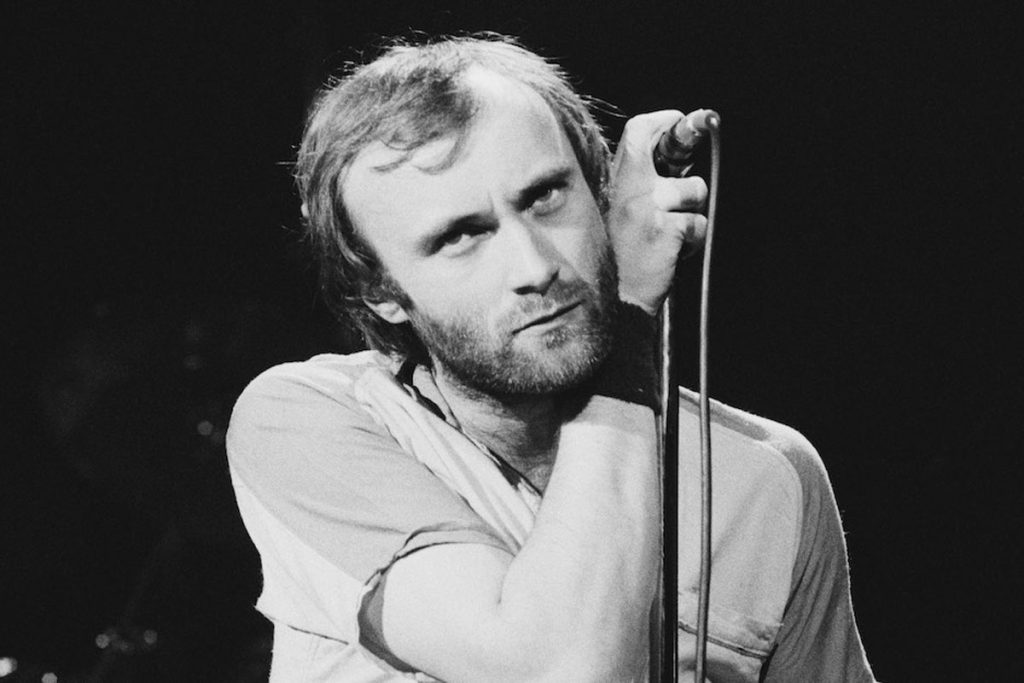 In 1985, Phil was to take the stage with Led Zeppelin for the Live Aid shows. Robert Plant had invited him to play with them, as the drummer helped the band to score a gig in the famous event. Yet, things didn’t go the way Collins wished. There was no harmony between the drums and the band, and many regarded the show as a musical disaster.

Still, Collins’ team-ups weren’t always this unfortunate. Even though the Live Aid show had sparked a feud between him and Jimmy Page, Phil had the appreciation of another guitar hero, Eric Clapton. The pair had also collaborated at Live Aid. Unlike Collins’ show with Led Zeppelin, their performance had gone quite well.

This performance wasn’t the only time the drummer teamed up with Clapton. Collins also hit the road alongside the guitarist many times between 1986 and 1989. The duo had also collaborated for other charity events besides Live Aid. So, teaming with Clapton was one of the best moments of his career, as the rocker told Fox Business in 2016.

“The highlight for me was playing in Eric Clapton’s band, playing drums behind Eric,” remarked the drummer as he disclosed the best moments of his career. He added that this unique experience wasn’t about his solo career or band, saying, “Nothing to do with Genesis or my own solo career.”

Even though Collings had his downs with collaborations, his working with Clapton was essential to him. The drummer previously disclosed why playing with Eric was the best: the freedom and not feeling under pressure. These emotions made their collaboration the biggest highlight of the drummer’s career outside his solo career and time with Genesis.

Alan Parsons Details His Experience Of Working With Paul McCartney