Pete Wentz Or Patrick Stump: Who Is The Richest Member Of Fall Out Boy? See Their Net Worth In 2021

Mostly known for their songs ‘Thnks fr th Mmrs,’ ‘My Songs Know What You Did in The Dark,’ ‘Centuries,’ and ‘Immortals,’ Fall Out Boy has been a successful pop-punk and pop-rock band since their formation in 2001.

The band was formed in Chicago, Illinois when Patrick Stump, Peter Wentz, Joe Trohman, and Andy Hurley came together. Their inspiration for the band’s name came from an episode of ‘The Simpsons.’ Releasing their debut album in 2003, their success has grown ever since.

Their most recent album ‘Believers Never Die (Volume Two)’ was released in 2019. The album was a follow-up of the record with the same title released in 2007 which contained Fall Out Boy’s greatest hits until 2007. The content of ‘Believers Never Die (Volume Two)’ features their greatest hits from 2007 to 2019 including two previously unreleased songs as a bonus. The album received a lot of attention from their fans.

Considering how much the band is loved and how much their songs are listened to by their fans, it shouldn’t be surprising to see that each band members’ net worth is quite impressive. The band’s vocalist and guitarist Patrick Stump and bassist Pete Wentz have the highest net worth in the band. Although one of them is higher than the other, the difference is not very significant. 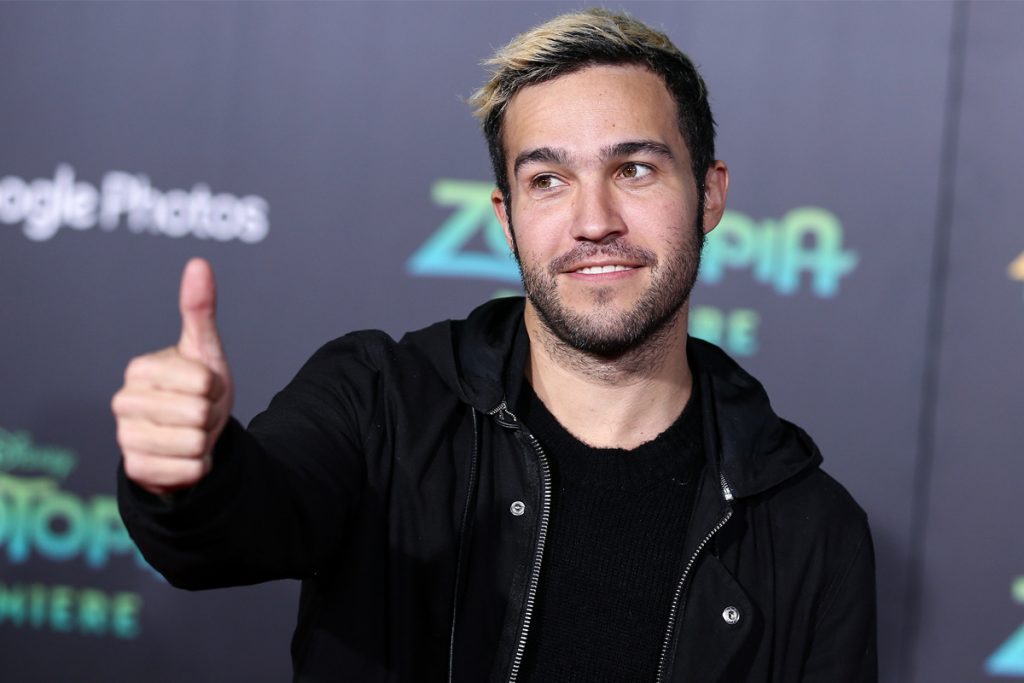 The bassist Pete Wentz beats Patrick Stump with his net worth of $18 million and becomes the richest member of Fall Out Boy. Although Wentz is mostly known to be the bass player for Fall Out Boy, that is not where he started his music career. Before Fall Out Boy, Pete was involved in the formation of other bands such as First Born, which later transformed into Arma Angelus. Later, Wentz went on to play with other bands such as Birthright, Extinction, and Yellow Road Priest.

This is not all the things Wentz has been doing. As we can see, he has an entrepreneurial personality which helped him succeed with Fall Out Boy. He created his own record label company DCD2 in 2005. He co-owns DCD2 with Patrick Stump and the first band they signed for a record label was Panic! at the Disco.

Wentz also branched out to the clothing industry in 2006, forming a clothing company called Clandestine Industries. It seems to be abandoned after 2012, but for 6 years they sold Fall Out Boy products both online and during shows. It is not surprising to see that Wentz is the member who has the highest net worth among his bandmates. 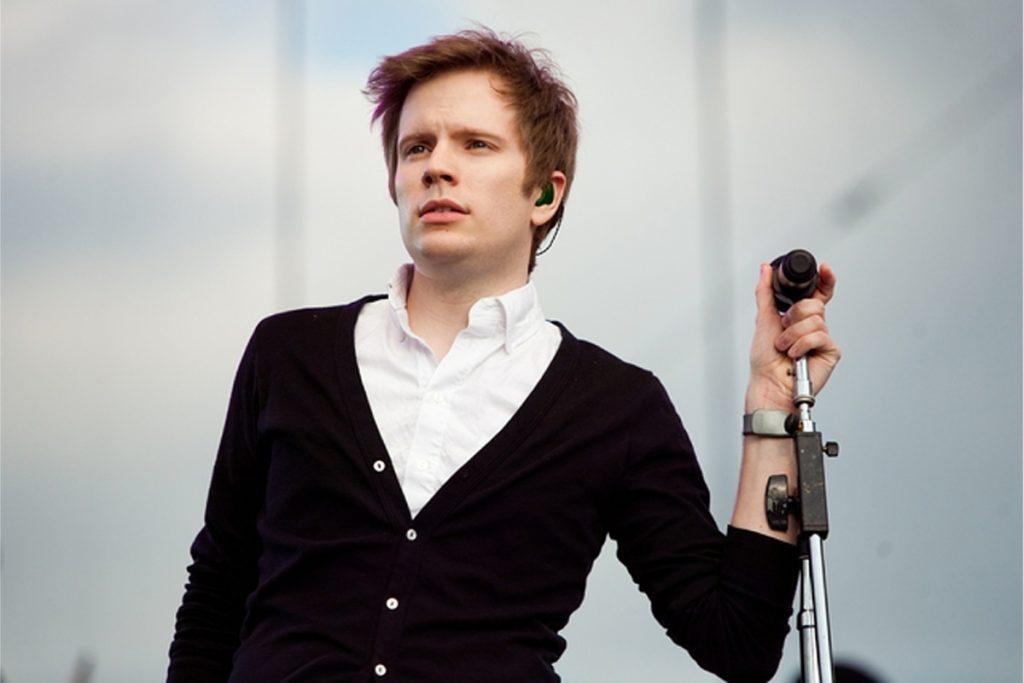 Known as Billboard’s ‘one of the best voices in pop-punk,’ Stump is just behind Wentz with a $2 million worth of difference. Having a net worth of $16 Million, Stump’s success, unlike Wentz mainly comes from his music projects. Aside from being a successful vocalist of Fall Out Boy, he has also proven his talents as a musician with his solo career.

His solo adventure lasted from 2010 to 2012 and it consisted of a small United States tour in which he sold 23,000 copies of his solo album ‘Soul Punk’ which was successful enough to make his fans wonder and wait for a second album. However, after two years as a solo artist, he returned to Fall Out Boy.

Aside from producing most of the Fall Out Boy tracks, he also worked with The Hush Sound on ‘Like Vines,’ and with Gym Class Heroes on ‘As Cruel As School Children.’ Aside from achieving mainstream success mostly with his music, he also appeared in ‘Law&Order,’ ‘House,’ and ‘Sex Drive’ as a guest.