Despite leading a relatively short career of seven years, Nirvana had plenty of live performances, many of which are still remembered to this day with much appreciation. The grunge band took their unique style and cannily opinions everywhere, stood up for what they considered wrong, and firmly stood against all types of discrimination.

While their performances often inspired their audience, there was actually one time when the Nirvana members received a clear message about their future. That performance was a turning point in their career, and former drummer Dave Grohl looked back on it many years after Cobain’s tragic passing and Nirvana’s disbandment. 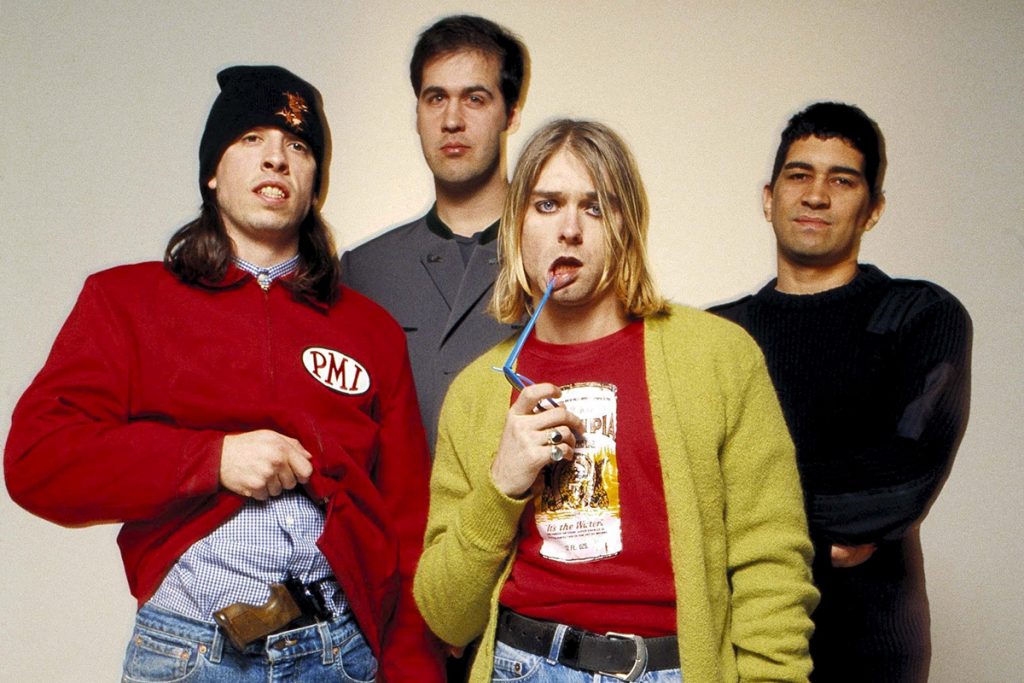 Amid rumors that the band was disbanding due to Kurt Cobain’s deteriorating health, substance addiction, and alleged overdoses, Nirvana headlined the closing night of one of the most loved festivals of England, the 1992 Reading Festival. While many fans, including other bands, assumed the band wouldn’t make it on stage, they surprised everybody with their performance.

Cobain personally programmed the performance’s schedule and included a witty stage show which allowed him to respond to those rumors about his health. The musician showed up on stage in a blonde wig and a wheelchair, wearing a hospital gown as a response to overdose allegations.

While the frontman stole the show from the start, the rest of the band made sure that it was one of their best live performances up to that date. Their efforts worked as Nirvana’s performance at Reading is often regarded by the press as one of the most memorable of the band’s career.

Nirvana’s Most Unprepared Show Turned Into Their Most Triumphant

During a previous interview with BBC, Dave Grohl looked back on their performance at the Reading Festival. The musician was spotted getting emotional as he was looking at one of the most memorable shows of Nirvana, and he revealed some details about the concert that nobody knew before.

Since Nirvana decided not to undertake another American tour in support of ‘Nevermind’ due to exhaustion, the band opted to make only a handful of performances in 1992. As Grohl revealed, one of those performances was at the festival, which marked a critical moment in the band’s career.

The former Nirvana drummer said that their band wasn’t one that made people secure and stable while watching their performances. In addition to expressing how emotional he was, Grohl stated that the Nirvana that performed that night proved that they weren’t done yet, which basically encouraged the band to move forward.

About the Reading festival, Grohl said the following:

“That’s a very bitter-sweet clip to watch because… I mean obviously, it makes me very sad. There are some things in life that make you feel very secure, grounded, and stable. Nirvana wasn’t that, but there was a renewed energy that we were not done. It was just a matter of seeing where it took us next.”