Nine Inch Nails Makes Insane Amount Of Money And It All Goes To Trent Reznor, Here’s Reznor’s 2021 Net Worth

Founding the band in 1988, Trent Reznor is the lead vocalist and the principal songwriter of the rock band Nine Inch Nails of which he was the only official member till 2016. The band’s 1989 album ‘Pretty Hate Machine’ is known to be a huge commercial success, and since its release, Reznor has released 11 more studio albums with the band.

It is known that Reznor started his musical career as a member of several bands in the mid-1980s, including Option 30, The Innocent, and Exotic Birds. He also contributed to a number of albums by other musicians such as Marilyn Manson and Saul Williams and formed the post-industrial rock group named How To Destroy Angels in 2009.

Apart from his successful career in music, Reznor also began working on film and television soundtracks together with Atticus Ross. The pair scored several David Fincher films such as ‘The Social Network,’ ‘The Girl With The Dragon Tattoo,’ ‘Gone Girl,’ and ‘Mank.’

Appearing on a Time list of the year’s most influential people in 1997 and being described by the Spin magazine as the most vital artist in music, Reznor is recently working with Atticus Ross on producing Halsey’s new album. The musician also released a new track with Nine Inch Nails named ‘Isn’t Everyone,’ on May 6, 2021, in collaboration with the noise rock group Health. 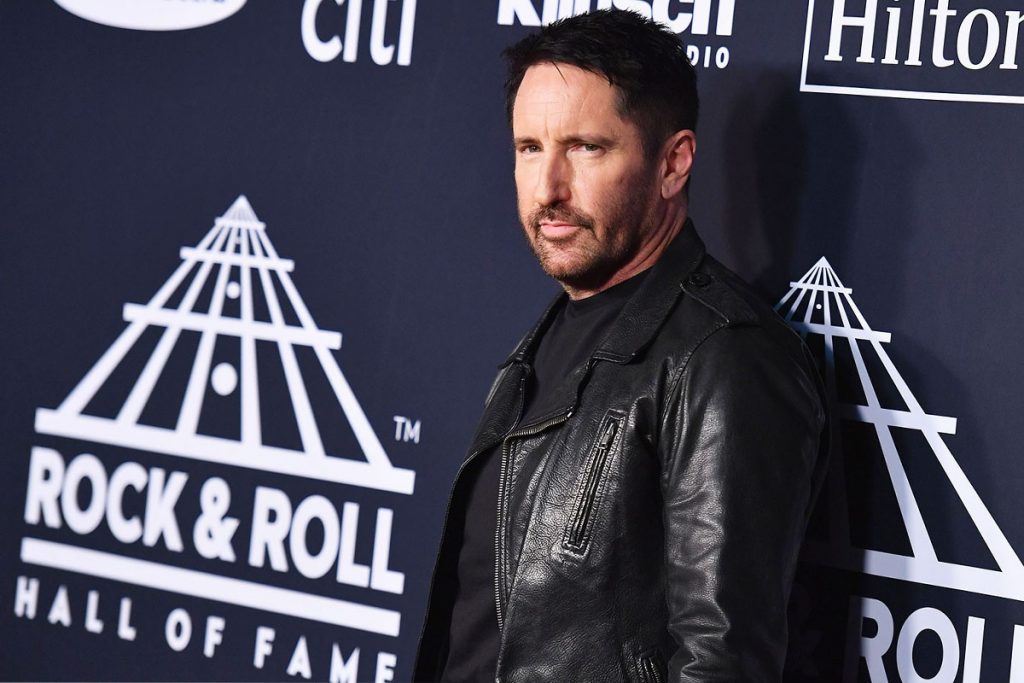 As of 2021, Trent Reznor’s net worth is estimated at $80 million. He gained this huge amount mainly due to his massive efforts for his band Nine Inch Nails along with the awards he received which boosted his income.

After the release of ‘Pretty Hate Machine’ in 1989, ‘The Downward Spiral’ was released in 1994 which was the band’s best-selling album in the U.S. Finally after five years Reznor released ‘The Fragile,’ and after six years the album ‘With Teeth.’

It is known that Reznor was struggling with drug and alcohol addiction after the death of his grandmother, but started coping with it after entering rehab in 2001. In 2004, he was sued by John Malm Jr. for over $2 million, who claimed that Reznor failed to pay him commissions that were worth millions of dollars.

His contract guaranteed Malm Jr. to get %20 of all Reznor’s earnings although he was not representing Reznor anymore. However, after a trial in 2005, Trent was awarded nearly $5 million after the jurors took Trent’s side.

As he is the only original member of the band Nine Inch Nails, Reznor is known to be the sole receiver of the band’s profits. Aside from forming the band, Reznor also decided to record all of the instruments himself after being inspired by Prince who often did the same thing, and in 2016 he was joined by Atticus Ross.