The legendary musician Michael Jackson’s family has new accusations about BBC journalist Martin Bashir, claiming that he lied and deceived the King of Pop into collaboration on his famous 2003 documentary, ‘Living With Michael Jackson,’ furthermore, the family alleges that the wrongly reflected documentary had a contribution to Jackson’s passing in 2009.

As many of you know, Michael Jackson was and still is undeniably one of the most significant cultural figures of the 20th century due to his influence on other artists across many genres, unique stage, and video performances, one-of-a-kind dance moves, being the most awarded music artist in history and one of the best-selling music artists of all time, all thanks to his iconic music career that lasted 45 years.

In addition to his accomplishments as a musician and entertainer, King of Pop’s personal life, changing appearance, romantic and sexual affairs as well as his overall lifestyle along with accusations of sexually abusing children started becoming a subject of controversy and Michael Jackson has turned into a figure of speculation from late 1980 which made the notorious documentary inevitable.

Did Documentary Cause Michael Jackson’s Death? 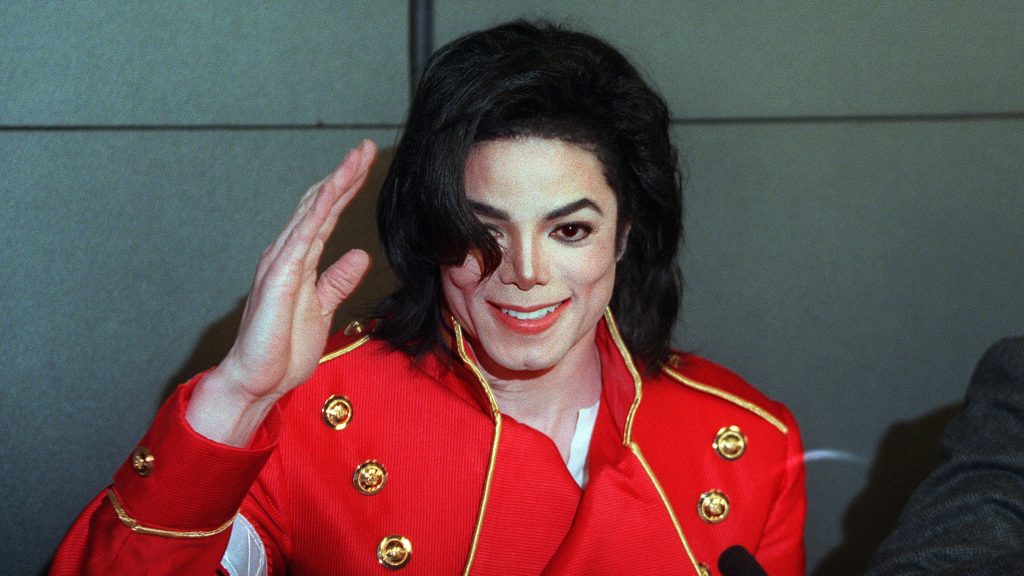 Being one of the most notable figures in the whole world, journalist Martin Bashir decided to interview Michael Jackson in 2003, for a documentary named ‘Living with Michael Jackson.‘ For the infamous documentary, Bashir followed the iconic singer for eight months, and the highly viewed broadcast seemed like yellow journalism in which Jackson was portrayed quite differently than the overall footage.

After Jackson’s passing in 2009, the legendary musician’s manager Dieter Wiesner revealed that Bashir’s documentary deeply broke Michael Jackson and it was one of the reason’s why he passed away since the necessity of drugs incredibly increased after the documentary which led to the destruction of the pop-star.

Here is what Wiesner said:

“It broke him. It killed him. He took a long time to die, but it started that night. Previously the drugs were a crutch, but after that, they became a necessity.”

Furthermore, Bashir’s colleagues previously claimed that he only managed to make the Jackson interview after promising the iconic musician they would plan a trip for Jackson to Africa to visit children with AIDS, accompanied by Kofi Annan, the then UN Secretary-General which only was a deception in order to make the ‘Living with Michael Jackson’ documentary.

The Jackson Family Is Seeking An Investigation

As many of you remember, Michael Jackson passed away due to cardiac arrest at the age of 50 on June 25, 2009, after his personal physician, Conrad Murray had given Jackson various medications to help him sleep which caused a propofol overdose. While his passing was controversial at the time and still is, a new allegation by his family fueled further discussions.

The family of Michael Jackson is now alleging that Martin Bashir lied his way through making the documentary, deceiving and manipulating the King of Pop into collaborating with him on the documentary which specifically focused on Michael Jackson’s relationship with young boys and the allegations of sexual abuse that swirled around him.

The late musician’s nephew Taj and brother Tito are now pressing charges on Bashir, alleging that Jackson was tricked into cooperating with the production of the infamous interview, using unethical journalism and manipulating the footage in order to create a more appealing and controversial documentary.

In addition to his, Taj even stated that Bashir had a contribution to Michael Jackson’s death since the false image created through ‘Living with Michale Jackson’ was one of the biggest reasons why the legendary singer led himself into a deadly amount of medication while condemning every person who stood up for Martin Bashir at the time.