Being inducted into the Rock and Roll Hall of Fame is considered by some a mark of high prestige in the rock music industry. It was established n 1983 by Ahmet Ertegun, founder of Atlantic Records, and mainly aims to honor the contributions of those who played a significant role in music. The museum and hall of fame started inducting honorees in 1986.

The visitors of the Hall of Fame in Cleveland can find instruments used by notable musicians, their stage costumes, posters, photographs, and many other things. However, the induction process has some rules. The musicians can become eligible for the induction 25 years after the release of their first records, and the foundation has a nominating committee of rock historians.

They select nominees each year, and then the nominees who have the highest vote total are inducted to the hall of fame. Although the committee has been criticized for being biased, the induction still holds its importance for many musicians. Some of the bands who were inducted are the Beatles, the Rolling Stones, Led Zeppelin, Pink Floyd, Queen, and Guns N’ Roses. Another band that was inducted was Def Leppard, after 13 years of eligibility.

Def Leppard Was Inducted Into The Hall Of Fame In 2019 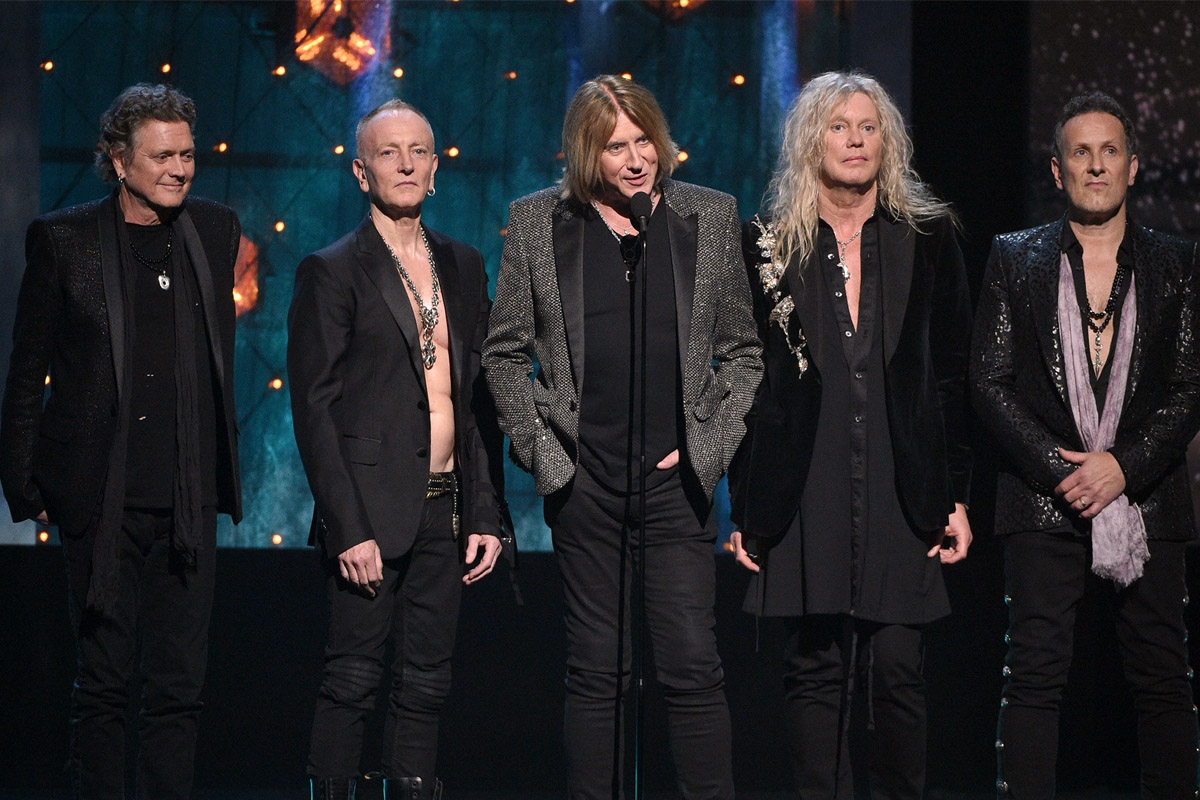 Formed in 1977, Def Leppard released their debut studio album named ‘On Through the Night,’ in 1980. Thus, by 2005 they were already eligible for getting inducted into the hall of fame, but it still took them years. In 2018, the band received an induction nomination from the foundation, and on December 13, 2018, they were officially named in the Rock and Roll Hall of Fame’s Class of 2019.

Def Leppard beat the other 14 nominees and received 547,647 general public votes. The band was inducted into the Rock and Roll Hall of Fame by Queen guitarist Brian May on March 29, 2019, with a ceremony at Brooklyn’s Barclays Center. During the induction speech, May praised the band’s work ethic and talked about the special place they had in his heart.

Joe Elliott took the stage to give an induction speech as well. One of the founding members, Pete Willis, couldn’t attend the ceremony, and thus, Elliott didn’t forget to pay tribute to him. Eliott also thanked his bandmates and talked about their strong bonds as a band. Then, the band performed some of their hit songs, ‘Pour Some Sugar On Me’ and ‘Hysteria.’

What Did Jon Bon Jovi Tell Joe Eliott About Their Induction? 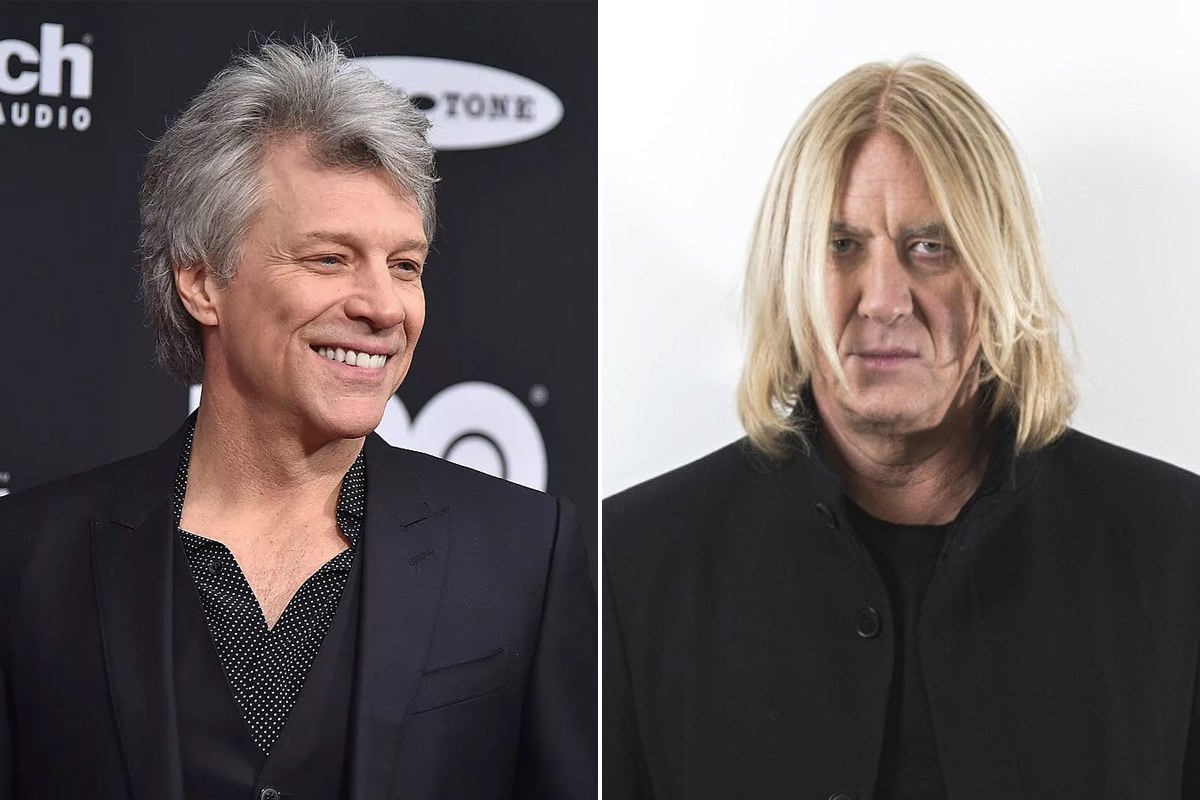 Def Leppard frontman Joe Eliott gave an interview to Billboard after their nomination to the Hall of Fame and stated that he doesn’t think being inducted would change the band’s status. Later on, Eliott also recalled having a conversation with one of the then-newest members of the Hall, Jon Bon Jovi.

In 2017, it was announced that Bon Jovi would be inducted into the Rock and Roll Hall of Fame in 2018. They received over 1.1 million votes and won the 2017 induction process. Eliott explained during the interview that according to him, the induction wouldn’t change anything in his life. However, Jon Bon Jovi, who had experienced what it was like to be there, told him that it would totally change something.

Here are Joe Eliott’s words on the nomination:

“I’ve got a glass of chardonnay and I’m thinking, ‘As one door closes, another one opens… I mean, it’s not really gonna change my life, really, one way or the other — but Jon Bon Jovi has been telling me for at least 12 months that yes, it will.”

You can watch Def Leppard’s induction speech below.