The White Stripes initially gained recognition in 2002 with the awakening of garage rock. Jack and Meg White announced their name in the rock scene as an impactful duo with the albums such as ‘White Blood Cells’ and ‘Elephant.’ The song ‘Seven Nation Army’ from the 2003 record ‘Elephant’ became the most recognizable piece of the band. The pair released ‘Icky Thump,’ which entered the Billboard 200 chart number one in 2007. They also received a Grammy award with this album.

While the two were climbing the ladder of success step by step, they did not release another work after 2007. When the calenders showed 2011, they announced they would not continue as a group. There were many reasons behind this split. As they parted ways at the peak of their success, it has come to mind whether there is a possible reunion.

Why Did The White Stripes Split? Initially, the duo lied about their relationship status when they began as a band. The two claimed to be siblings. However, after their divorce, it turned out that they were married. The fact that they kept the reality hidden was about Jack White’s desire to be in the foreground only with music instead of their romantic relationship.

Although they continued as a band for a while after the divorce, they decided to part ways in 2011. According to Jack, there were several reasons behind the split. Working with an ex-spouse in the group and Meg’s problems due to anxiety started to pose a hardship. When they talked about the band’s breakup, they said it was the right decision to leave to preserve the group’s beauty and originality.

They said about their parted ways:

“Myriad of reasons, but mostly to preserve what is beautiful and special about the band.”

The group’s disbandment saddened the fans. As they were at the peak of their success and there was an excellent harmony between them, it sometimes brings to mind the question of whether it will be a possibility of a reunion.

Will Their Fans See The White Stripes As A Band Again? 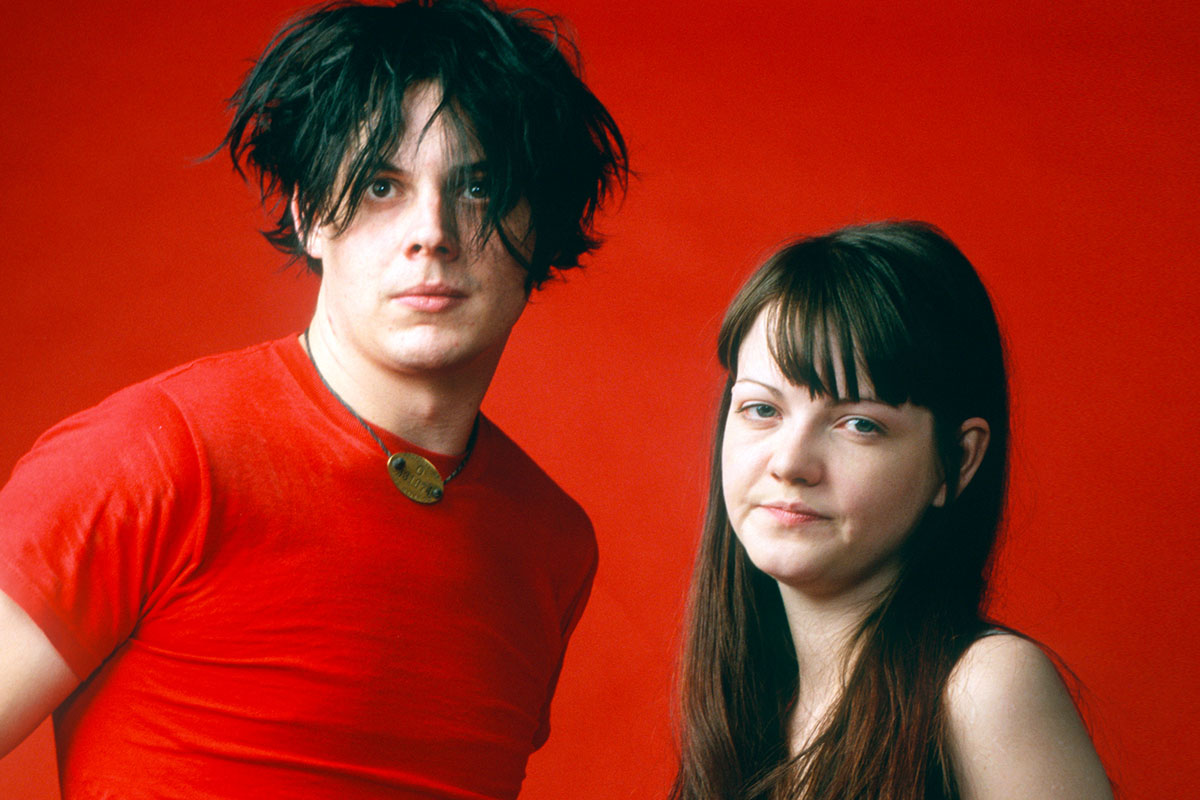 Since the band’s split, Jake White has focused on his solo career. In 2012, he initially released the ‘Blunderbuss‘ studio album. He also took the stage at many music festivals and continued to create by himself. The musician preserved his solo success with upcoming records like ‘Lazaretto’ and ‘Boarding House Reach.’ White, who continues his solo career, released his fourth album ‘Fear of the Dawn’ on April 8, 2022.

On the other side, Meg White lived a life away from stages since the band’s split. She often faced difficulties due to the anxiety she experienced in the group’s some occasions. The successful musician now prefers to live a secluded life.

Jack White also spoke in the past negatively about a possible reunion. In 2012, he stated that they came to the end of their story with this group. He believed that from now on, he would encounter good things by himself in his career.

White said in his words:

“No. I don’t think that could ever happen; it’s all done. But the lord works in mysterious ways, so there’ll probably be something better coming out of me one day. I hope so; I’ve got nothing better to do.”

Considering the couple’s divorce, Jack embarks on a solo career, and Meg’s not-so-good relationship with fame, it seems unlikely that the pair will reunite. The duo left behind songs that hugely impacted the rock scene and are still loved by their fans.