How Much Money Måneskin Members Have

You probably heard Måneskin’s name here and there since they are currently dominating the new generation of rock music. The Italian rockers first gained worldwide recognition when they won the Eurovision Song Contest 2021, and they haven’t slowed down since then.

The young band was formed in 2016 by lead vocalist Damiano David, bassist Victoria De Angelis, guitarist Thomas Raggi, and drummer Ethan Torchio. The four brilliant rockers managed to become one of the globally most listened to artists on Spotify with chart hits such as ‘I Wanna Be Your Slave,’ “Zitti e buoni,’ and ‘Mamma Mia.’

There’s no doubt that this new band has grown into a worldwide phenomenon, especially for Gen-Z, thanks to their androgynous stage looks, make-up that screams rock music, and killer songs. Many people consider them the new face of rock music, but how did this newly achieved fame affect their wealth? Let’s take a look.

Damiano David Is The Richest Member It’s no surprise that Måneskin’s charismatic frontman, Damiano David, is the wealthiest member of the band. The 22-year-old singer’s face has been all over the internet, with countless fans praising his stage presence and undeniable natural charisma. Since a significant part of the band’s success is linked to David’s vocal performance, stage look, and personality, his net worth grew equally.

The rocker has a net worth of $8.5 million currently, according to multiple sources. The rocker had 1.9 million followers on his official Instagram account back in May but now has nearly 5 million, thanks to their growing fanbase. Apparently, not completing high school and instead devoting himself to his music career paid off after all.

Other Måneskin Members Have A Net Worth Over $1 Million 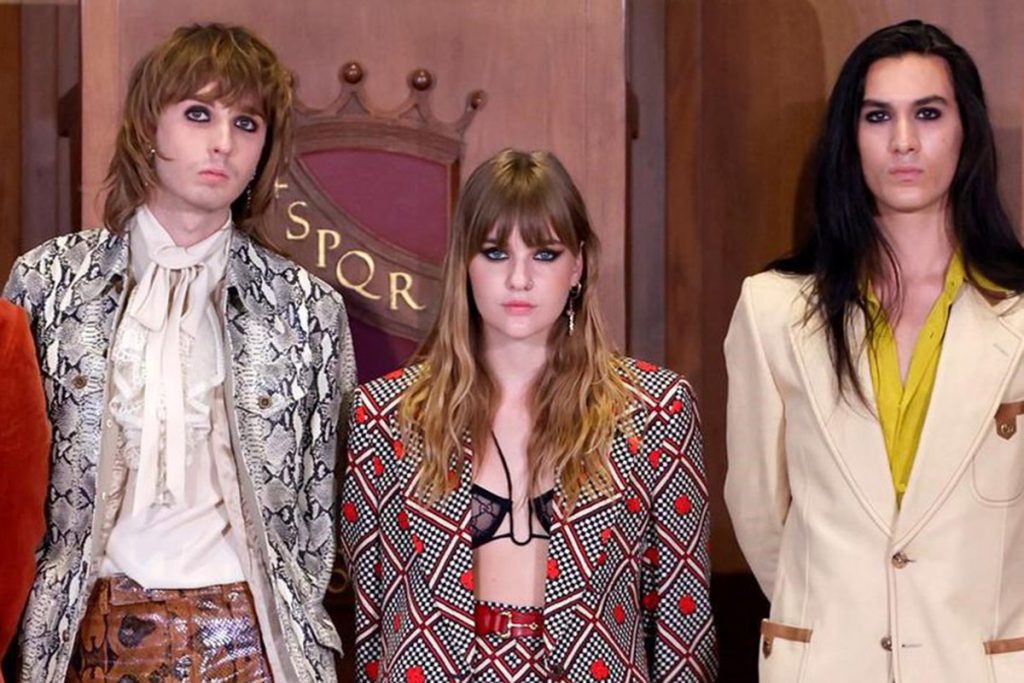 The rest of the band members’ net worth has gotten higher during the last year as well. When Måneskin started making music, the band’s revenue was only about $33.1k in 2017. Fast forward to 2021, they currently have an estimated earning of $540.6k – $686.5k.

Their bassist Victoria De Angelis has an impressive net worth of $3 million as of 2021. The successful musician’s social media also had its share of the band’s fame since she had 1.1 million followers in May. However, she now has 3.3 million fans following her Instagram.