How Did David Coverdale’s Career With Deep Purple And Whitesnake Affect His Fortune? See His Net Worth In 2021

David Coverdale has still been considered one of the most successful and talented vocalists of all time for more than fifty years. he has gained great success and fame and his talent has been appreciated by rock music lovers in both Deep Purple and Whitesnake. Along with his career as a band member, Coverdale also received critical approval with the help of his solo career.

Coverdale’s professional musical career started when he read an article by Melody Marker. The article stated that Deep Purple would audition for a vocalist to replace their former singer Ian Gillan. Actually, he knew the members of Deep Purple while he was playing for a local band named The Government. He became the vocalist of the band in 1973 after he sent a tape to apply for the audition.

From 1973 to 1976, he performed in the band’s iconic albums, ‘Burn,’ ‘Stormbringer,’ and ‘Come Taste the Band.’ In 1976, Deep Purple announced that the band had disbanded without giving any particular reason. After the break-up, David Coverdale continued his professional career both as a solo artist and lead vocalist of Whitesnake thus he maintained his great wealth and net worth for years. 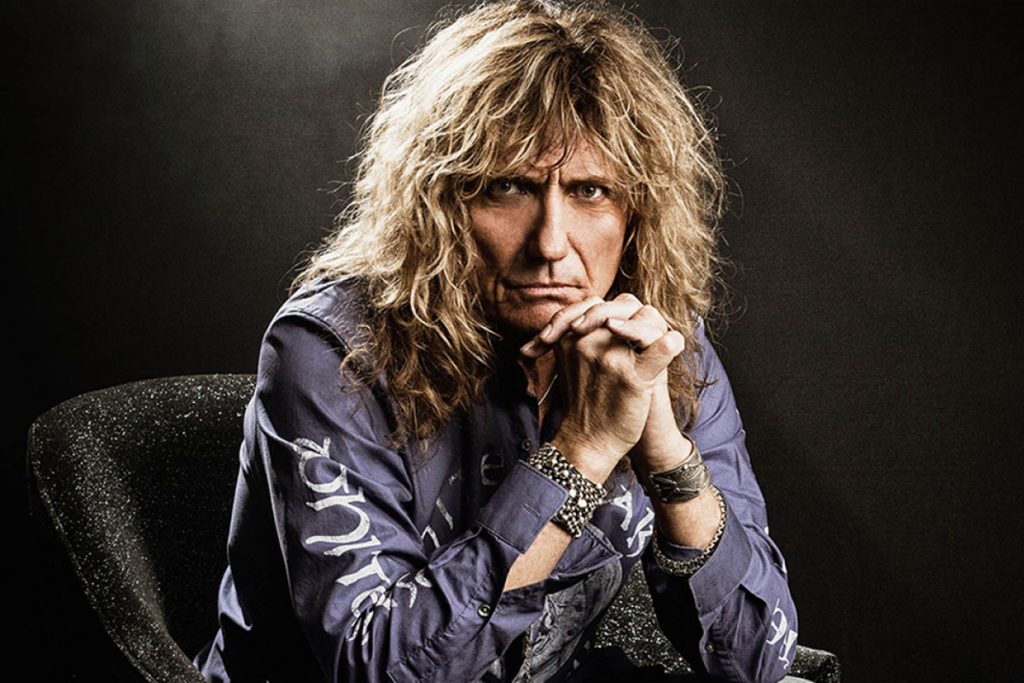 As a solo singer, David Coverdale released his first solo studio album entitled ‘White Snake’ in February 1977. His first solo album became very popular and was listened to a lot. Also, the name of the album would be the inspiration of his new band, Whitesnake. Initially, Whitesnake was founded by Coverdale as a backing band for his solo works and performances in 1978. However, the band no longer stayed as a backing band when Whitesnake became an internationally and commercially successful band.

Whitesnake released their debut studio album ‘Trouble’ in October 1978 and the band’s popularity was followed by twelve other studio albums. Along with his career in the band, Coverdale continued his solo musical career and released four other solo studio albums. Consequently, it can be stated that David Coverdale mostly owes his 18$ million dollars of net worth to his successful career as the lead vocalist in both Deep Purple and Whitesnake. His solo projects had a small contribution to his great wealth.