The Truth Behind Lynyrd Skynyrd’s Curse

Lynyrd Skynyrd is a renowned rock band that started out as My Backyard in 1964. Although the band had several lineup changes throughout their career, their original lineup featured Ronnie Van Zant, Gary Rossington, Allen Collins, Larry Junstrom, and Bob Burns. They spent five years of their career touring under various names before deciding on ‘Lynyrd Skynyrd’ in 1969.

On May 4, 2018, Lynyrd Skynyrd embarked on their farewell tour titled ‘Last Of The Street Survivors.’ According to Rossington, although they wouldn’t tour after the farewell, they would continue to play in occasional live performances. Today, Lynyrd Skynyrd is still touring since they had to postpone several dates due to the pandemic. On the other hand, the band announced their plans to record one last album after completing the tour.

Although Lynyrd Skynyrd mostly enjoyed their success in the rock music scene, they also had a run of bad luck for a long time. Let’s learn the details of the ‘Lynyrd Skynyrd Curse’ and what happened to the band during their ill-fated career.

Lynyrd Skynyrd Suffered From A Cursed Chain Of Events 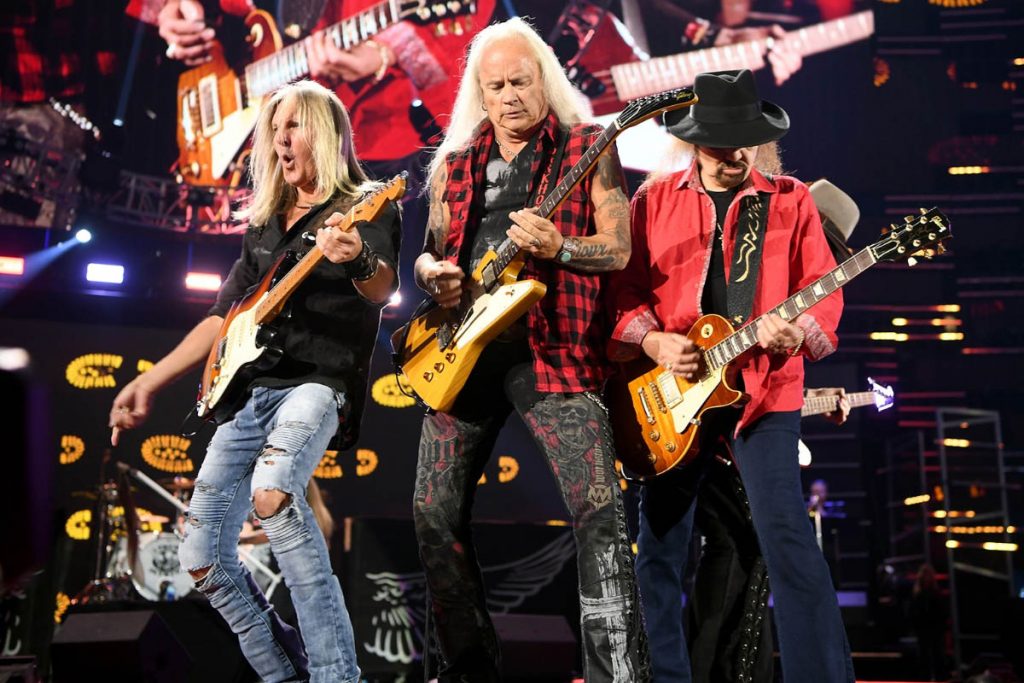 In the 1970s, Lynyrd Skynyrd was at the top of their career, and they were going to headline in some prestigious venues, including Madison Square Garden. However, just three days after releasing their fifth record, ‘Street Survivors,’ and five dates into their tour, something tragic happened.

On October 20, 1977, the band’s chartered airplane crashed, and Van Zant, Steve Gaines, and Cassie Gaines died while the rest of the band members were seriously injured. According to their keyboardist Billy Powell, this deeply affected the band psychologically.

As reported by Guitar Tricks, keyboardist Billy Powell recalled those times as:

“We were approaching the peak of our career. Then all of a sudden, due to gross negligence and pilot error, we were down to nothing. We were very bitter about what happened. The crash had a major psychological effect on all of us.”

Sadly, this incident was just the beginning. Allen Collins’ wife Kathy miscarried their third child and passed away in 1980. In January 1986, Collins crashed his car, and his girlfriend died while he became paralyzed from the waist down. After that, he never could play guitar on stage. Four years after the crash, he died at the age of 37 on January 23, 1990.

On the other hand, other band members faced several lawsuits. The band’s bassist Leon Wilkeson served a three-month jail sentence in 1993, and Artimus Pyle received eight years of probation as a sex offender. Moreover, Billy Powell was also charged with domestic violence in September 1996. Except for Pyle, both Wilkeson and Powell are not with us today. 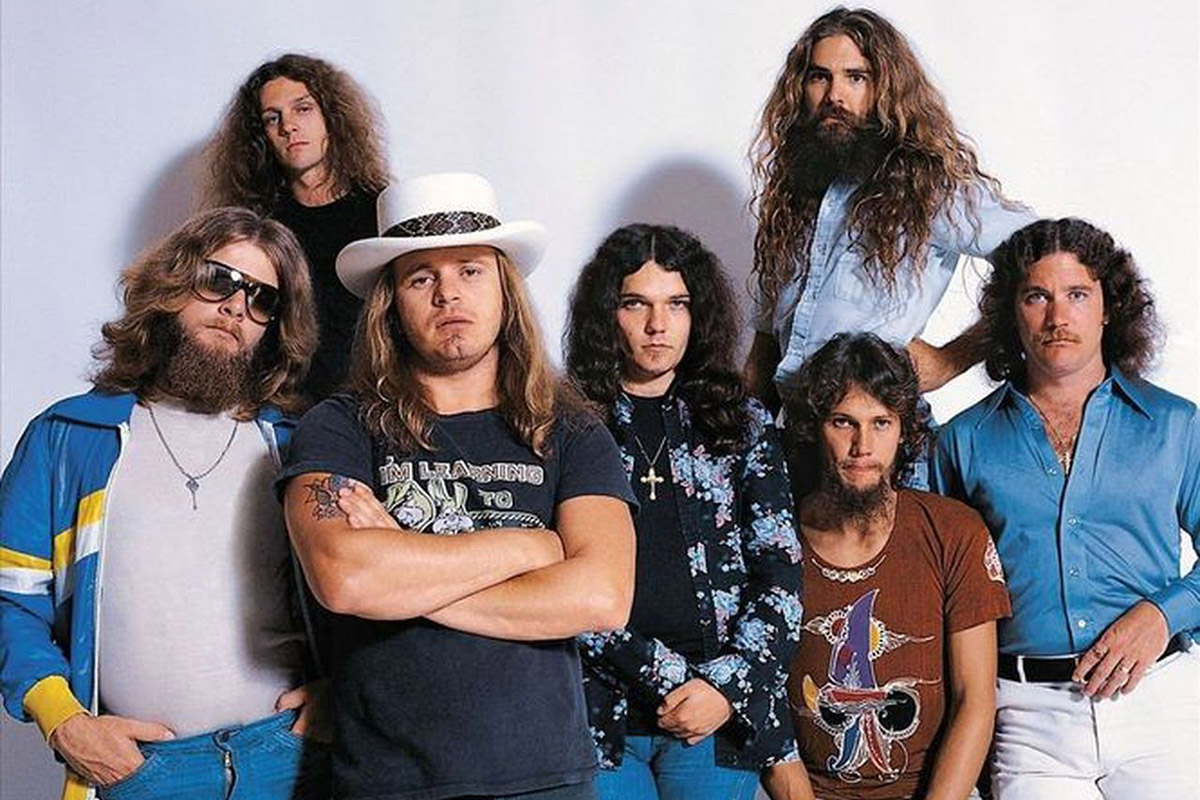 Some fans speculate that Lynyrd Skynyrd’s ill fate was because of the Crossroads Curse. They covered blues singer Robert Johnson’s song ‘Crossroads’ in 1976, and the song was known to bring a curse to the musicians who covered it. After Lynyrd Skynyrd covered the song, their original drummer Robert Burns Jr. died in a car crash. Moreover, the tragic plane crash incident happened one year after the cover.

Although Lynyrd Skynyrd’s history is filled with tragic events, including death, injury, illness, and lawsuits, they are still working on making music today. So, it is apparent that they managed to gather their strength and move on despite the tragic events that happened to them.