The Clash lead vocalist and rhythm guitarist Joe Strummer had a successful music career that spanned over nearly 3 decades, creating an influential figure in the original wave of British punk rock in addition to releasing a few of the greatest albums of the decade and becoming one of the most significant bands during their era, thus, creating a net worth of $4 million dollars to Joe Strummer at the time of his death.

As some of you might know, the Clash including original members as lead vocalist Joe Strummer, lead guitarist Mick Jones, bassist Paul Simonon, guitarist Keith Levene, and drummer Terry Chimes made its debut on 4 July 1976, supporting the Sex Pistols at the Black Swan in Sheffield.

Right after conquering the United Kingdom music scene with their self-titled debut studio album in 1977, the Clash managed to gain popularity in the United States as well with their third studio album, ‘London Calling,’ when it first released in December 1979, which was a great opportunity for the band to reach even more fans, as a result, their upcoming albums broke selling records. 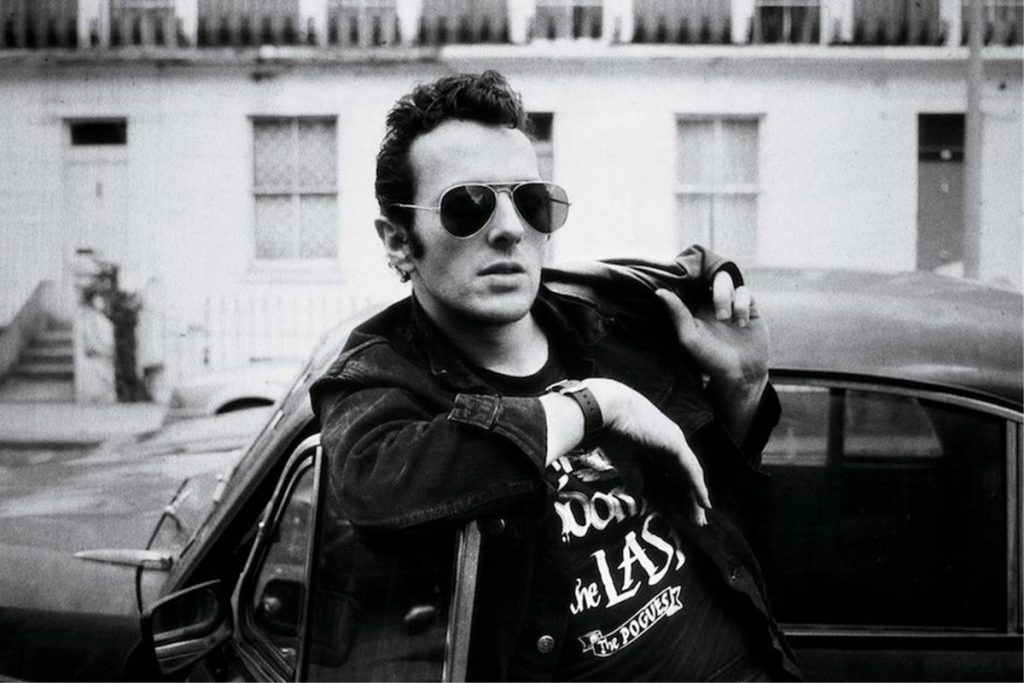 The Clash co-founder, lyricist, rhythm guitarist, co-lead vocalist Joe Strummer has worked with the band from its formation in 1976 to its break-up in 1986, releasing monumental albums such as 1979’s ‘London Calling,’ self-titled album, ‘The Clash,’ the fourth studio album, ‘Sandinista!’ in addition to iconic tracks such as ‘Train in Vain,’ ‘Straight to Hell,’ ‘Clampdown’ and countless others.

On top of his career with the Clash, the legendary musician had a solo career after the disbandment of the Clash which initially started with a soundtrack for the film ‘Sid and Nancy,’ featuring 2 songs by Strummer, ‘Love Kills’ and ‘Dum Dum Club’ later to be followed a number of soundtracks and other solo albums which were heavily appreciated by Strummer.

Since he wanted to continue as a solo musician, Joe Strummer gathered iconic musicians into a backing band he called the Mescaleros in the mid-to-late 1990s, with whom he was able to release three studio albums, ‘Rock Art and the X-Ray Style,’ ‘Global a Go-Go,’ and last ‘Streetcore.’

Thanks to his music career that was filled with endless achievements with or without the Clash which was ranked in number 18 on Rolling Stone’s list of the ‘100 Greatest Artists of All Time,’ Joe Strummer had a net worth of $4 million dollars at the time of his passing due to an undiagnosed congenital heart defect on December 22, 2002, at his home in Broomfield, Somerset.