The untimely passing of rock stars leaves a mark on their fans, family, and fellow musicians, regardless of the reason. Rock music history saw many tragic deaths, from suicides to plane crashes, and countless people from all over the globe mourned these losses. It’s always the hardest when the pain is fresh, and that’s why numerous musicians share their sincere condolences after their colleague’s death.

In one of these unfortunate times, rock music lost Stone Temple Pilots’ lead singer Scott Weiland. Since he significantly influenced many other musicians, Weiland’s friends paid tribute to him by performing his songs and sharing farewell messages. Being a fan of the late singer, The Smashing Pumpkins frontman Billy Corgan posted one last goodbye to Weiland, and he had a confession to make about him.

Scott Weiland Passed Away In 2015 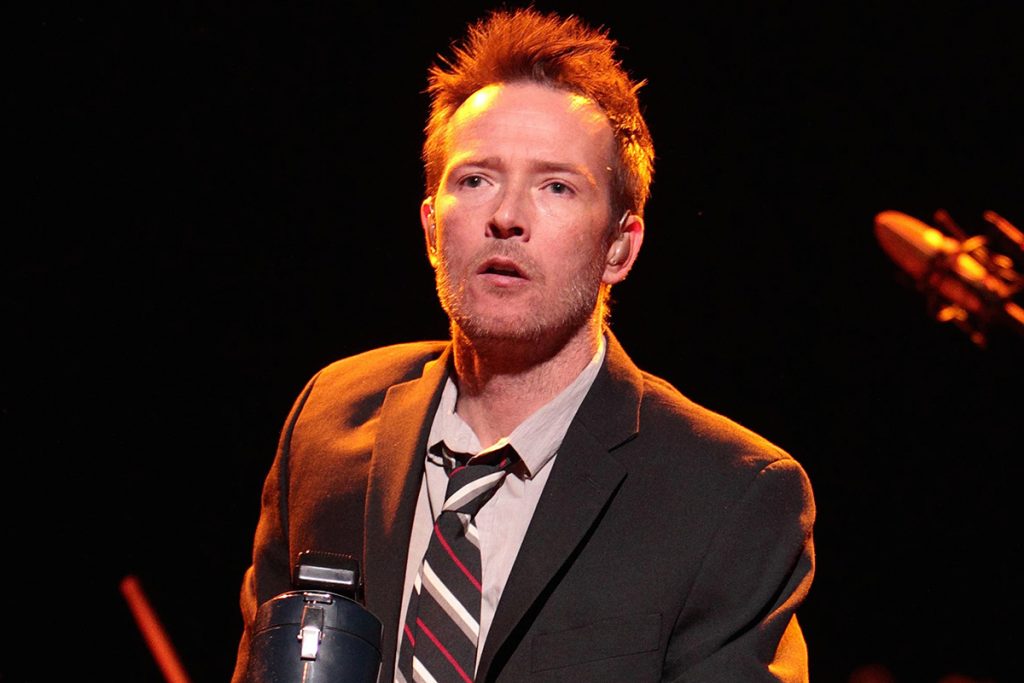 On December 3, 2015, Scott Weiland was found dead at the young age of 48 on his tour bus with the Wildabouts. After the tragic news, the tour bus was searched for further evidence, and the police found small amounts of cocaine in the bedroom where the singer died, along with prescription drugs. Regardless of the substances, authorities didn’t initially share the cause of Weiland’s death.

After determining that an accidental overdose caused Weiland’s death, his family arranged a funeral at Hollywood Forever Cemetery on December 11, 2015. Besides his family members, all the musicians from Stone Temple Pilots and Velvet Revolver attended the funeral, bidding farewell to their close friend for a final time. 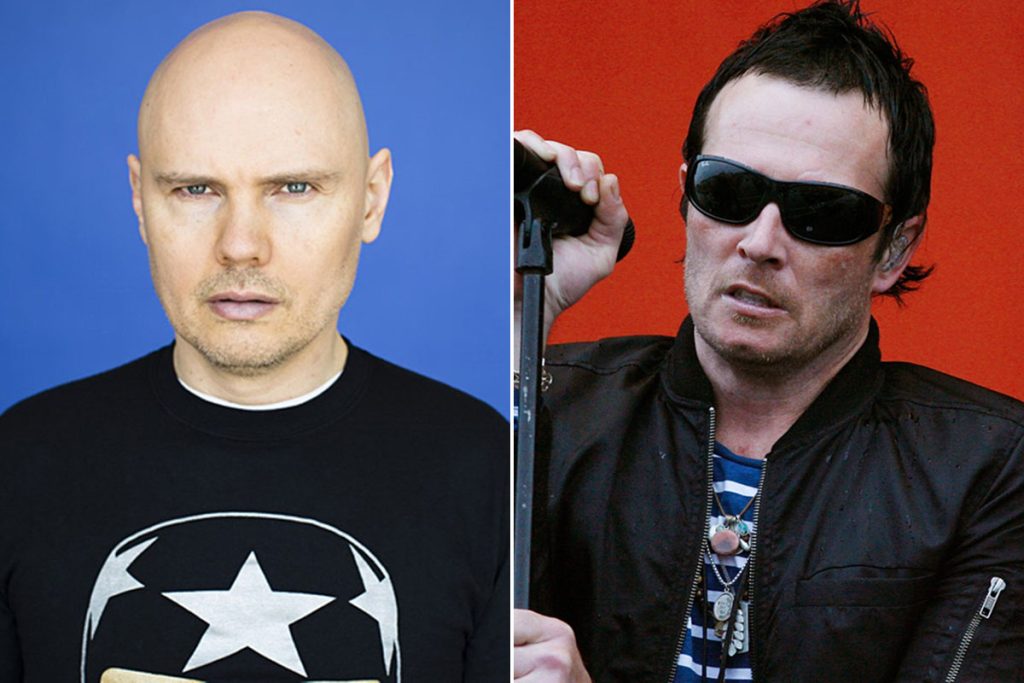 Like many other musicians, Billy Corgan shared a farewell on the website of Smashing Pumpkins after losing Scott Weiland. The singer stated that the band’s third studio album ‘Tiny Music… Songs from the Vatican Gift Shop’ started his admiration for the group and Weiland. Moreover, Corgan said he once confessed to Weiland and the rest of the band that he underestimated their brilliance.

In addition to making a confession, Billy Corgan resembled David Bowie’s impact on the music industry to Weiland’s influence, saying the late singer had ‘unique and hard to pin down’ elements that made it special. He finally said he always considered Scott Weiland, Layne Staley, and Kurt Cobain as the voice of their generation.

“It was STP’s third album ‘Tiny Music… Songs from the Vatican Gift Shop,’ that had got me hooked, a wizardly mix of glam and post-punk, and I confessed to Scott, as well as the band many times, how wrong I’d been in assessing their native brilliance.

And like Bowie can and does, it was Scott’s phrasing that pushed his music into a unique and hard to pin down, aesthetic sonic sphere. Lastly, I’d like to share a thought which, though clumsy, I hope would please Scott In Hominum. And that is, if you asked me who I truly believed were the great voices of our generation, I’d say it were he, Layne Staley, and Kurt Cobain.”