Avril Lavigne Is On TikTok Now

Avril Lavigne has recently shared very exciting news with her fans by posting a tweet. In her recent tweet, Lavigne announced that she is a current user of TikTok and asked her fans to follow her account which made them very happy and excited.

Avril Lavigne released her latest single entitled ‘Flames’ on January 8, 2021, as a collaboration with Mod Sun for his fourth studio album ‘Internet Killed the Rockstar.’ Mod Sun, Avril Lavigne, and John Feldmann co-wrote the song and it received very positive reviews from the music critics. Also, she revealed that her upcoming album was ready to be released in one of her previous interviews.

The Rock And Metal Stars Who Use TikTok 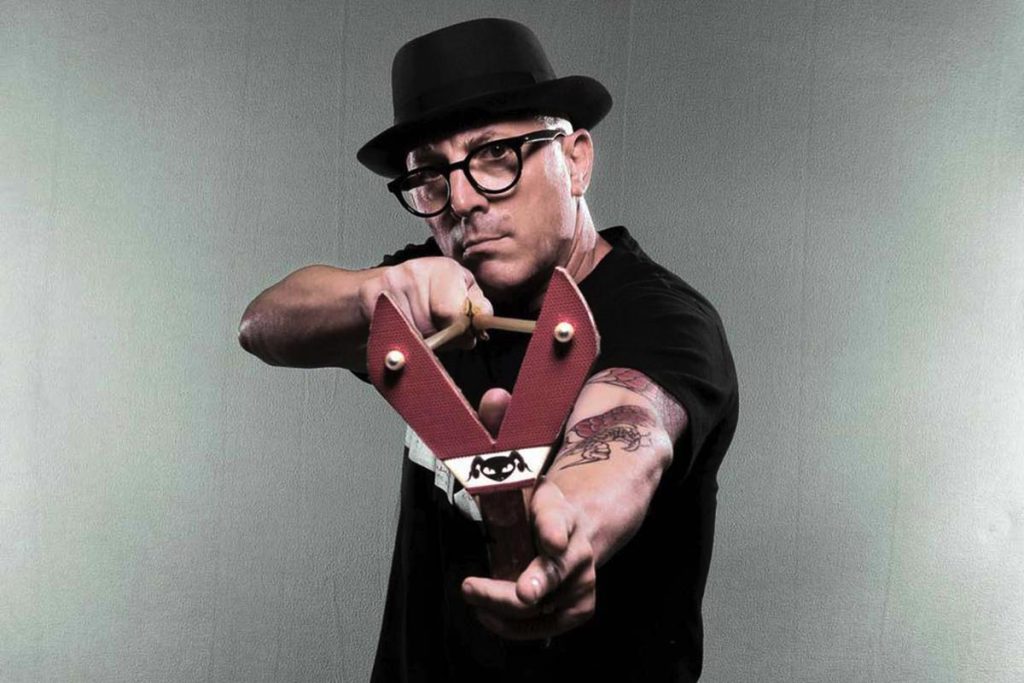 While her fans have been waiting for the details from her upcoming songs or album she has declared that she is a TikTok user now. Along with Lavigne, many rock and metal celebrities joined TikTok and reconnected with their especially younger fans during the lockdown. Tool’s Maynard James Keenan, Queen’s Brian May, Mötley Crüe’s Tommy Lee, and Nikki Sixx became active users on Tik Tok.

Lavigne revealed that she opened a TikTok account through her official Twitter account by asking her fans to follow her. The fans shared their happiness and excitement and they showed great interest in her brand new account. Since she joined TikTok, Lavigne has currently had more than twenty thousand followers. Probably, she is going to start sharing new videos soon on TikTok.