Did Freddie Mercury Foresee His Passing Before His HIV Diagnosis?

Everybody knows what a legendary musician Freddie Mercury was since he is still regarded as one of the greatest singers in the history of rock music. When his one-of-a-kind personality and stage presence combined with his incredible four-octave vocal range, Mercury became one of the most unique rock frontmen rock music has ever seen.

Throughout his extraordinary music career that lasted for more than two decades, the ‘Bohemian Rhapsody’ singer managed to create a legacy like no other. Unfortunately for us, the Queen frontman passed away at the young age of 45. While his fans always considered him the ultimate rockstar who would stick around forever, Freddie Mercury said the opposite and stated he would die before reaching his seventies. Let’s take a look. 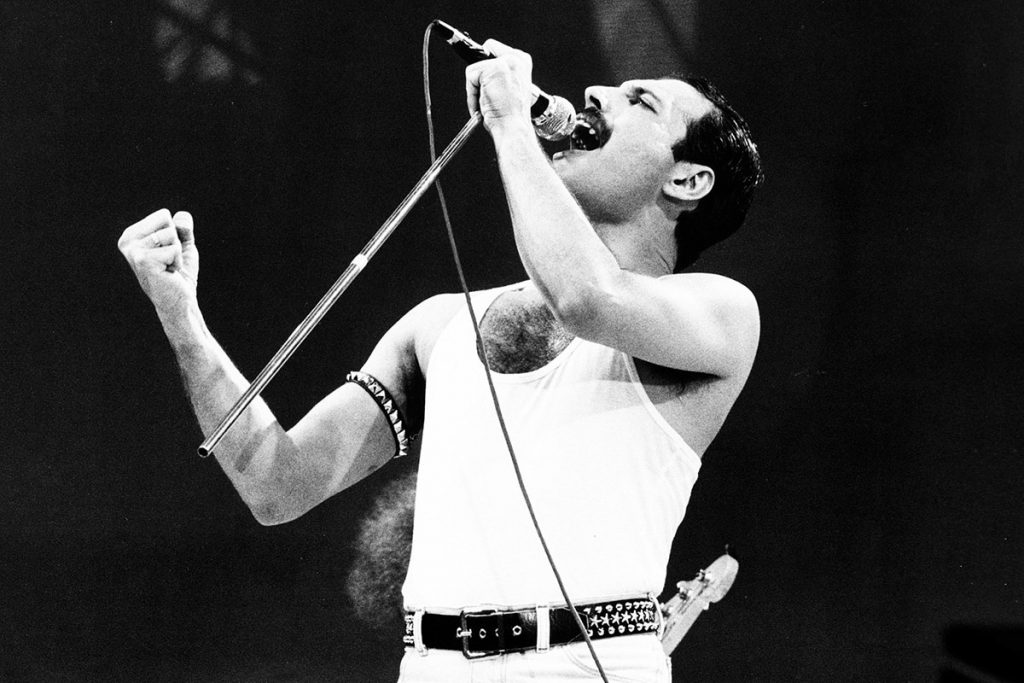 The British press started to speculate that Freddie Mercury tested positive for HIV towards the end of the 1990s, especially after Queen’s public appearances and tours became rarer. The rocker and his inner circle of colleagues and friends continually denied the stories. Furthermore, Mercury claimed in an interview he had tested negative for HIV.

According to his partner Jim Hutton, Mercury was diagnosed with AIDS in late April 1987, and the musician kept on working with the band until his retirement in June 1991. The Queen singer chose to hasten his death by refusing medication and took only painkillers. Eventually, the iconic musician asked the band’s manager Jim Beach to prepare a public statement released the following day, announcing his health status.

About 24 hours after issuing the statement, Mercury left this world at his home in Kensington on the evening of November 24, 1991. The cause of his death was bronchial pneumonia resulting from AIDS. Although it was as if Freddie Mercury would never leave the world, the singer actually opened up about aging during an interview with David Wigg sometime before his HIV diagnosis.

When Wigg asked him if he’s afraid of being a 70-year-old man who’s rich but alone, Mercury directly said no because he believed he’d be long gone before reaching his 70s. The Queen frontman was pretty determined that he would die young and admitted he never wanted to live that long. In addition to saying that being 70 would be incredibly dull, Mercury also stressed that he’d lived a full life, which means he wouldn’t mind if he died the next day.

In an interview with David Wigg, Mercury said:

“I won’t be there. Oh darling I’ll be dead and gone dear…I’ll be starting a new life somewhere else dear.
I really don’t care. I don’t have any aspirations to live to 70. Really. And I don’t sound morbid but I mean I’m now 41 and 70 is a long way away and I don’t give a damn. And as far as I’m concerned I have lived a full life. And if I’m dead tomorrow I don’t give a damn…”

The legendary singer passed away four years after this interview but lived a fulfilling life regardless of his short time on this earth. The consolation he gave to his fans with this interview long before his death was that Mercury was aware of what his life meant every day he was alive.