John Lennon is, without question, one of the most influential figures in music history. Lennon’s career with the Beatles helped produce music works adopted as anthems by the anti-war movement and the counterculture. Therefore, fanaticism surrounded the band and Lennon when the Beatles were active in the music scene.

Described as ‘Beatlemania,’ this craze ended up being the reason for John Lennon’s passing. Due to his remark claiming they are more popular than Jesus, a so-called fan murdered Lennon on the street on December 8, 1980. According to Alice Cooper, musicians should take lessons from this incident, so he decided to warn rock stars in a previous interview.

John Lennon Was Murdered In Front Of His Apartment 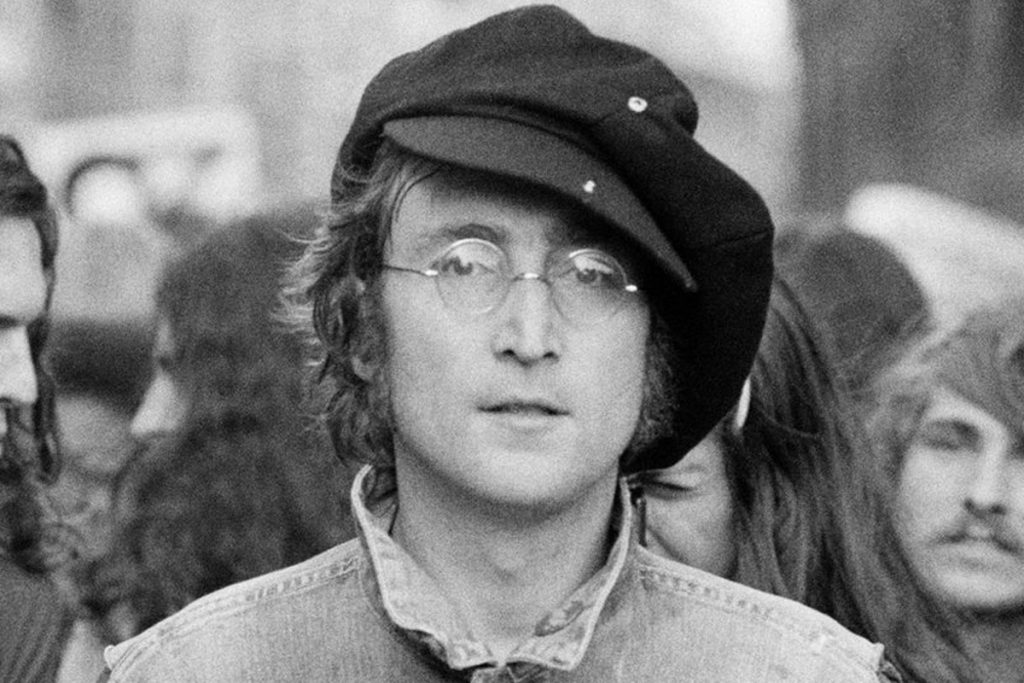 On the evening of December 8, 1980, John Lennon signed a fan’s copy of the album ‘Double Fantasy.’ He and Yoko Ono then left and returned to the Dakota later that night. As they approached their Manhattan apartment, the fan, named Mark David Chapman, shot and fatally wounded Lennon. As a result, Lennon passed away on arrival at the hospital.

The murderer of John Lennon, Mark David Chapman, was an American Beatles fan who was displeased with Lennon’s lifestyle and his 1966 remark saying that the Beatles were more popular than Jesus. Later on, Chapman admitted being inspired by a character in the J. D. Salinger novel The Catcher In The Rye, who is a murderer despising hypocrisy.

In an interview with Chaospin, Alice Cooper remembered the time John Lennon was murdered. He said he was watching TV at home, and upon hearing the sad news, he and his bandmates left without saying anything. He then resembled Lennon’s passing to the loss of parents and said one couldn’t easily digest it.

Cooper said every musician he knew of began carrying arms the next day just in case. According to the singer, they didn’t know the cause of Lennon’s death or whether it was a conspiracy. Moreover, Cooper warned musicians that if such a thing happened to John Lennon, it could happen to any other artist.

“The day he died, I had the house at the top of Benedict Canyon in LA. My next-door neighbor was Elton John. I had one of those early big-screen TVs, and some guys from my band were writing a song with me when the news came on. John Lennon is dead. I swear, there was like a vacuum in the room. Everybody just got up and left and didn’t say a word. Honestly, it was like your parents dying. Like, ‘Hey, your mom and dad just got killed in a plane crash.’ You couldn’t digest it.

The next day, almost every musician I knew started carrying a piece. I had a little 22-caliber Walther PPK, and everybody had some sort of weapon, just in case. We didn’t know if John’s death was part of a conspiracy. Because, gosh, if they could get John Lennon, the high priest of rock ‘n’ roll, they could get any of us. Our innocence was gone. The loss was irreplaceable. That was the day the music died.”

So, Alice Cooper believed that if one could go and kill John Lennon, one of the most influential musicians of all time, on the street without hesitation, any musician would be in danger. Due to that, he began carrying a weapon to protect himself, just like any other artist.