Why Steve Hackett Was Grateful To Tony Banks And Mike Rutherford

Genesis‘ legendary founding members Peter Gabriel, Tony Banks, Anthony Phillips, Mike Rutherford, and drummer Chris Stewart met while studying at Charterhouse School. It was the beginning of one of the most successful and famous rock bands globally, even though they had to face several lineup changes.

Following Steve Hackett‘s joining the band as a guitarist, Genesis rose to fame with their records full of well-crafted sounds and lyrics. However, no matter how popular and commercially successful they were, the power struggles caused severe problems for the band members. As a result, the famous guitarist wanted to leave the band after recording their final album with them. 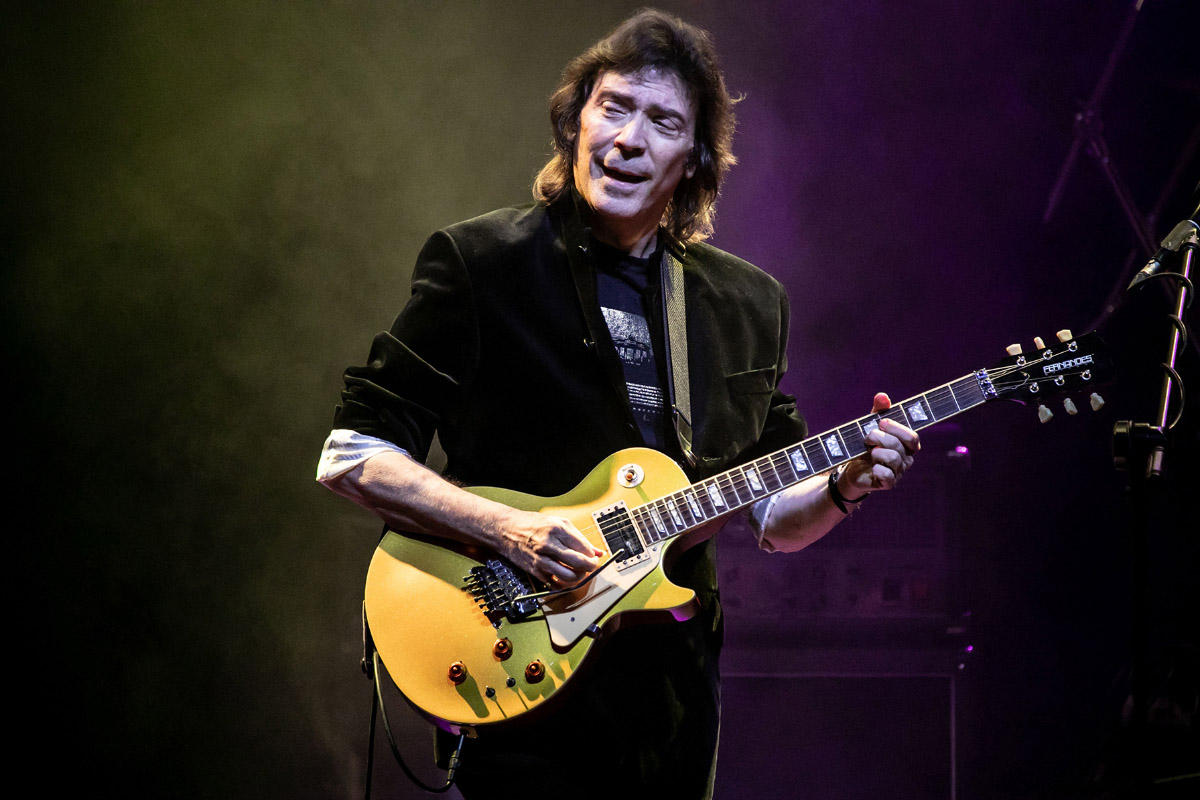 Genesis released their eighth studio album entitled ‘Wind & Wuthering’ on December 17, 1976, and it received positive reviews from music critics and fans worldwide. Their fans will never forget it’s the band’s last album with Steve Hackett, and the guitarist talked about the record in one of his previous interviews. Hackett stated that he had a lot of stuff for ‘Wind & Wuthering,’ but his bandmates refused to use his writings on the album.

“‘Wind & Wuthering’ is a great album, and the stuff I had left stood me in good stead for future albums. Some of the ideas I had presented to the band and were turned down went on to ‘Please Don’t Touch!’ and ‘Spectral Mornings.'”

Therefore, in 1977, the guitarist decided to leave the band because he wanted more autonomy and to determine his creative process. Hackett used these materials for his solo albums named ‘Please Don’t Touch!’ and ‘Spectral Mornings,’ which became successful and proved that he could exist without Genesis. So, let’s check out the details about this break-up and what happened between the band members. 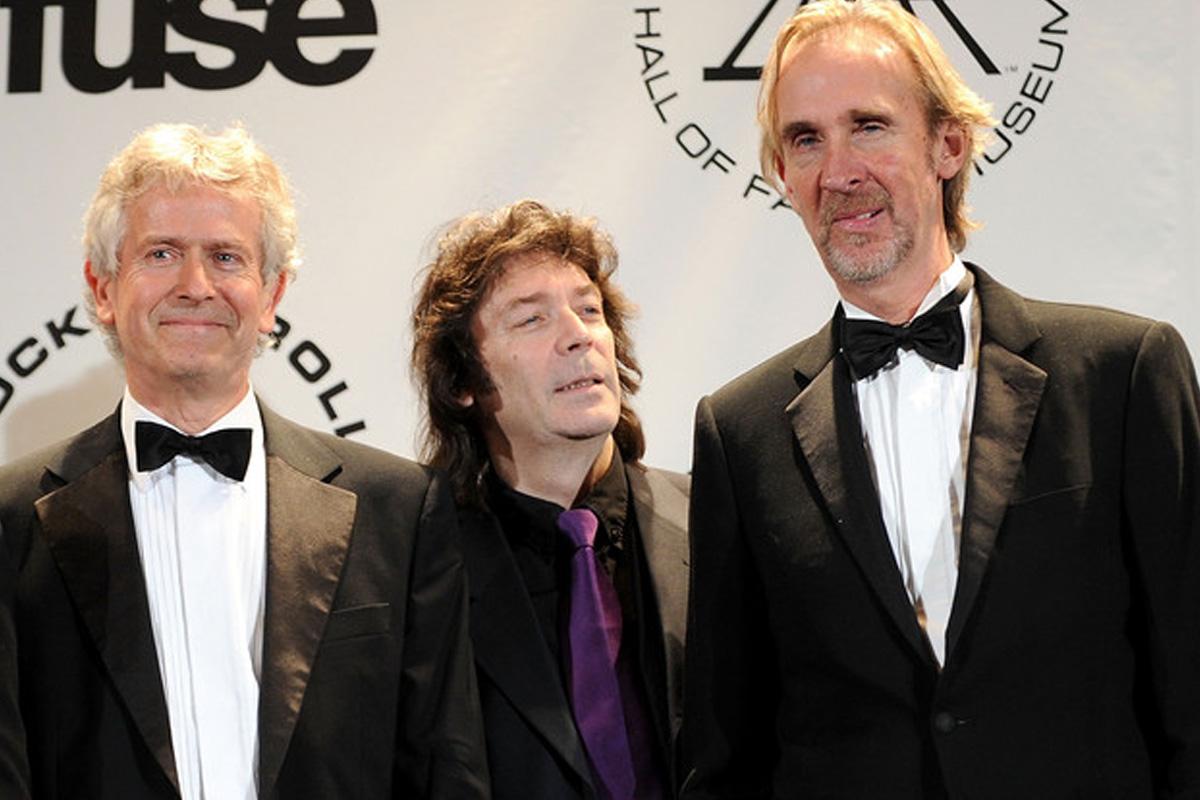 Genesis’ longtime and dedicated fans know that Tony Banks and Mark Rutherford were the band leaders that made decisions about their musical style and whole journey on the rock music stage. Keyboardist Tony Banks agreed that there wasn’t a democracy in the band, and Hackett was annoyed about this situation. The musician realized that they overlooked Hawkett’s writings, but they chose the ones they wrote.

“I think Steve probably felt that he couldn’t get enough of his writing into the band. He felt that Genesis was always going to be dominated a little bit by what Mike and I decided and that he wouldn’t be able to get his stuff through.”

Hackett recalled those times and reflected on his thoughts about it, saying that he couldn’t complain about his former bandmates. The main reason behind that Banks and Rutherford, along with other band members, credited him for the songs that he didn’t write or have any contribution to that process. For a long time, Genesis members wished to highlight that they wrote the lyrics for all the tracks in their albums.

In Hackett’s words, he stated:

“I can’t complain with Genesis because I am credited with a number of things that I didn’t write, as we used to put it all as being done by everyone.”

Although Hackett left the band due to not being satisfied with his position within the group, Genesis’s 1970–1975 line-up has reunited a handful of times after his departure. In most of these reunions, the band members performed for charity concerts or to reminiscence their times together after the release of special box sets.