Why John Deacon Lives In Seclusion After His Departure From Queen

Best known as the bassist of Queen, John Deacon started his music career at the age of 14 when he joined his first band, the Opposition. He played rhythm guitar at the beginning and then switched to the bass. However, Deacon left this band in later years when he decided to pursue studies in electronics at Chelsea College in London. His ongoing interest in music led him to look for a band to join in the area.

Freddie Mercury, Brian May, and Roger Taylor had already formed Queen in this period, but they were looking for a new bassist to recruit. Following his encounter with May and Taylor at a disco, Deacon auditioned to be the bassist of Queen. His incredible musical talent immediately impressed the rest of the band and made him the last member of Queen. The bassist had a quite successful time with the band and played a huge role in becoming one of the greatest in history but unexpectedly retired from music in 1997.

Why Did John Deacon Leave Queen? 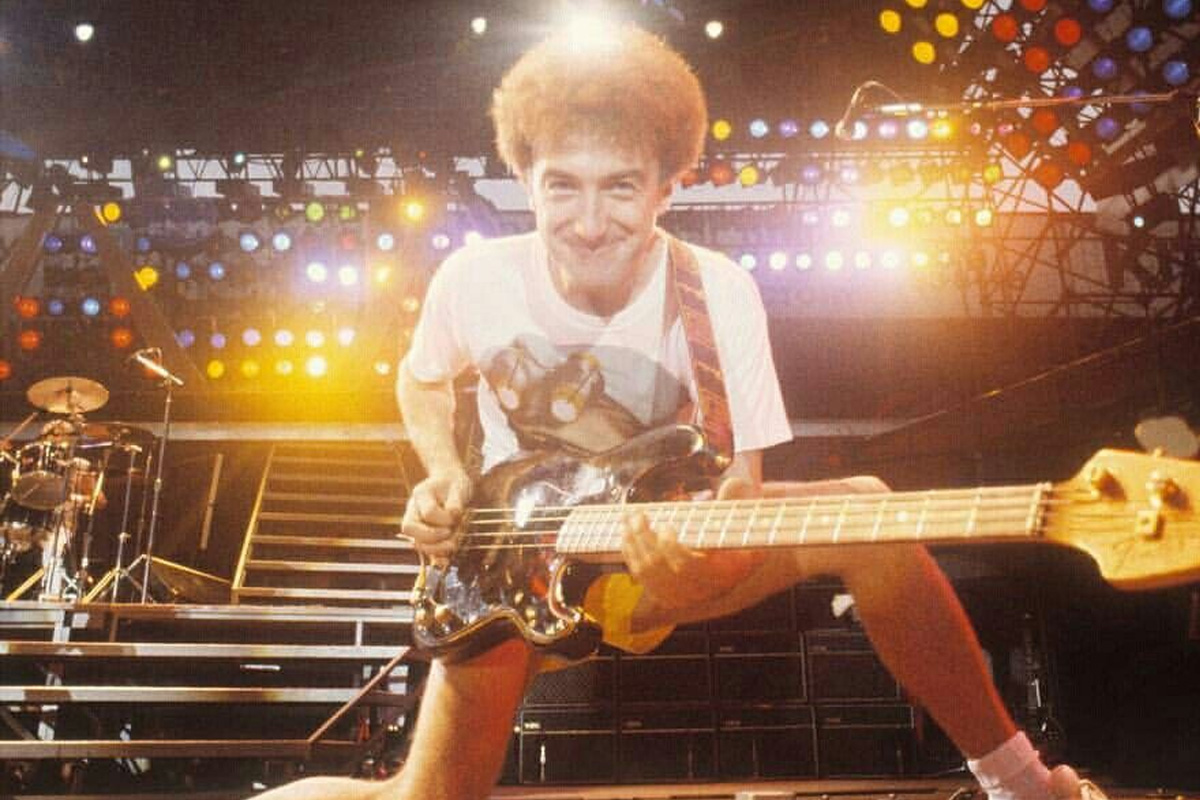 Generally known as the most reserved member of Queen, John Deacon mostly chose to remain in the background during his tenure in the group. Thus, dealing with all the pressure that came with huge fame was also not an easy job for him. Fortunately, his late bandmate, Freddie Mercury, was always there to relieve and support him. It is not a surprise that Mercury’s passing did have a tremendous impact on the bassist.

As you know, Mercury died on November 24, 1991, at the age of 45, due to bronchial pneumonia caused by complications from AIDS. Mercury’s passing so deeply saddened john Deacon that it significantly decreased his musical activity. The late frontman was irreplaceable for him, so there was no need to carry on his music career with the band without him.

“As far as we are concerned, this is it. There is no point in carrying on. It is impossible to replace Freddie.”

It was obvious from his mental state that the bassist was not eager to continue performing with the band. Following Mercury’s death, he just played three more times with Queen, at The Freddie Mercury Tribute Concert for AIDS Awareness on April 20, 1992, in a charity concert with Roger Taylor at Cowdray House in Midhurst on 18 September 1993, and at the opening of the Bejart Ballet in Paris on January 17, 1997. Then, he retired from music and didn’t appear much in public in later years.

What Does John Deacon Do After His Departure From Queen? 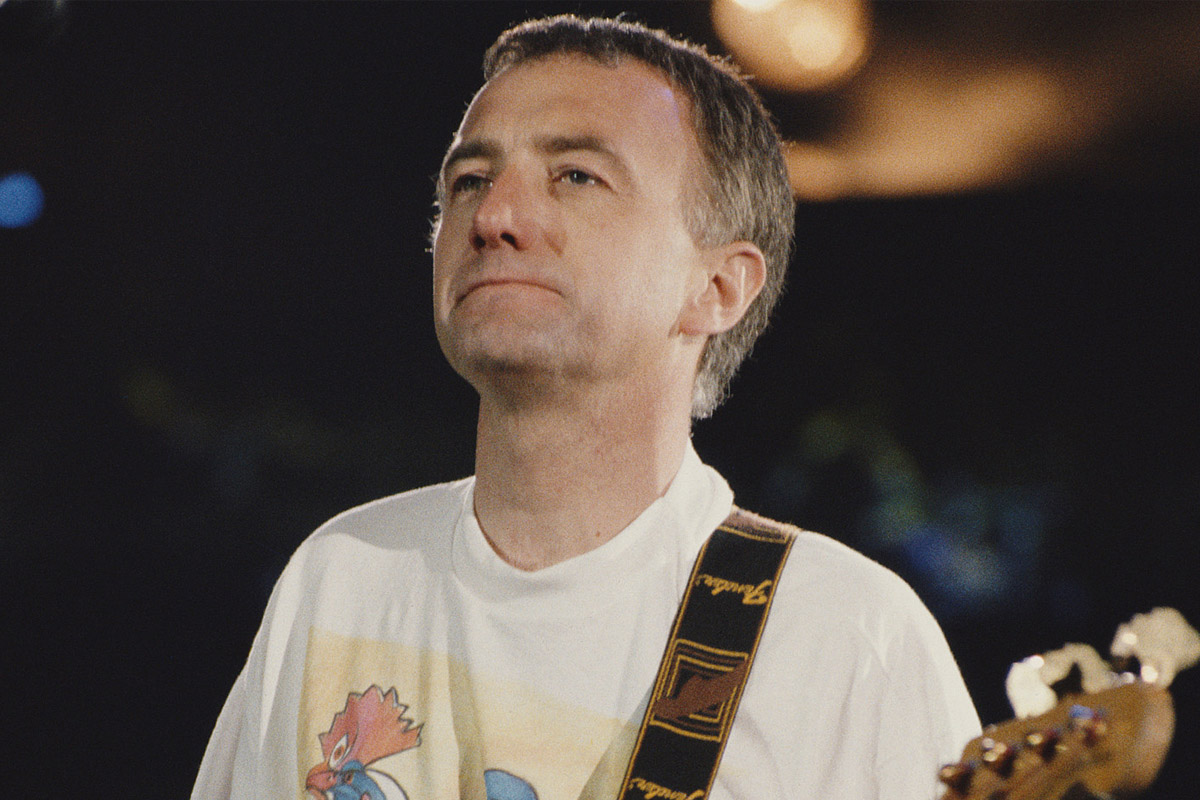 Since his retirement, John Deacon has lived in seclusion by choosing not to be in the public eye. He didn’t appear at Queen’s induction into the Rock and Roll Hall of Fame in 2001. He has chosen not to be a part of anything related to Queen. He also didn’t join the band’s collaboration with Paul Rodgers as Queen + Paul Rodgers or their ongoing togetherness with Adam Lambert as Queen + Adam Lambert.

The bassist doesn’t stay in touch with the other members of Queen, but he is still involved in the business activities of the band. He also gave his permission for the making of the group’s biopic, ‘Bohemian Rhapsody,’ released in 2018. Although he doesn’t have much contact with his former bandmates, they don’t make any financial decisions without asking him.

John Deacon lives in Putney in Southwest London nowadays. He is still with his wife, Veronica Tetzlaff, whom he married in 1975. He is also the father of six children. He retired from the music business entirely and preferred to live in seclusion away from the public spotlight. Queen fans would definitely want to watch him still perform, but he was so traumatized by Mercury’s death that he didn’t want to be in the business anymore.