Regarded as the world’s first supergroup, Cream briefly appeared on the music scene, but this short period between 1966 and 1968 was enough for them to change the face of rock music. Original members of the band included guitarist Eric Clapton, bassist Jack Bruce, and drummer Ginger Baker. The band was the pioneer of a fusion of rock, blues, and jazz that directly influenced rock music over the next decade.

When Cream’s debut studio album, titled ‘Fresh Cream,’ arrived in 1966, it was an immediate hit in the UK and opened the way for the band’s experimental music that was to come. Although less than half of the tracks on the album were original, their approach to the songs was considerably authentic. The follow-up album, ‘Disraeli Gears,’ was released in 1967. The album, blended with the band’s blues roots and the psychedelia of the day, featured some of their hit songs, ‘Strange Brew’ and ‘Sunshine of Your Love.’

The record is still accepted as a masterpiece and stands as the band’s shining moment. ‘Disraeli Gears’ was followed by their third album, ‘Wheels of Fire,’ which topped the American music charts. It was a slight shift from the blues to a progressive rock style. The band had consolidated their place in the music scene with a devoted audience, and everything seemed to progress well. However, the surprising disbandment decision came after this album.

Why Did Ginger Baker And Eric Clapton Decide To Disband Cream? 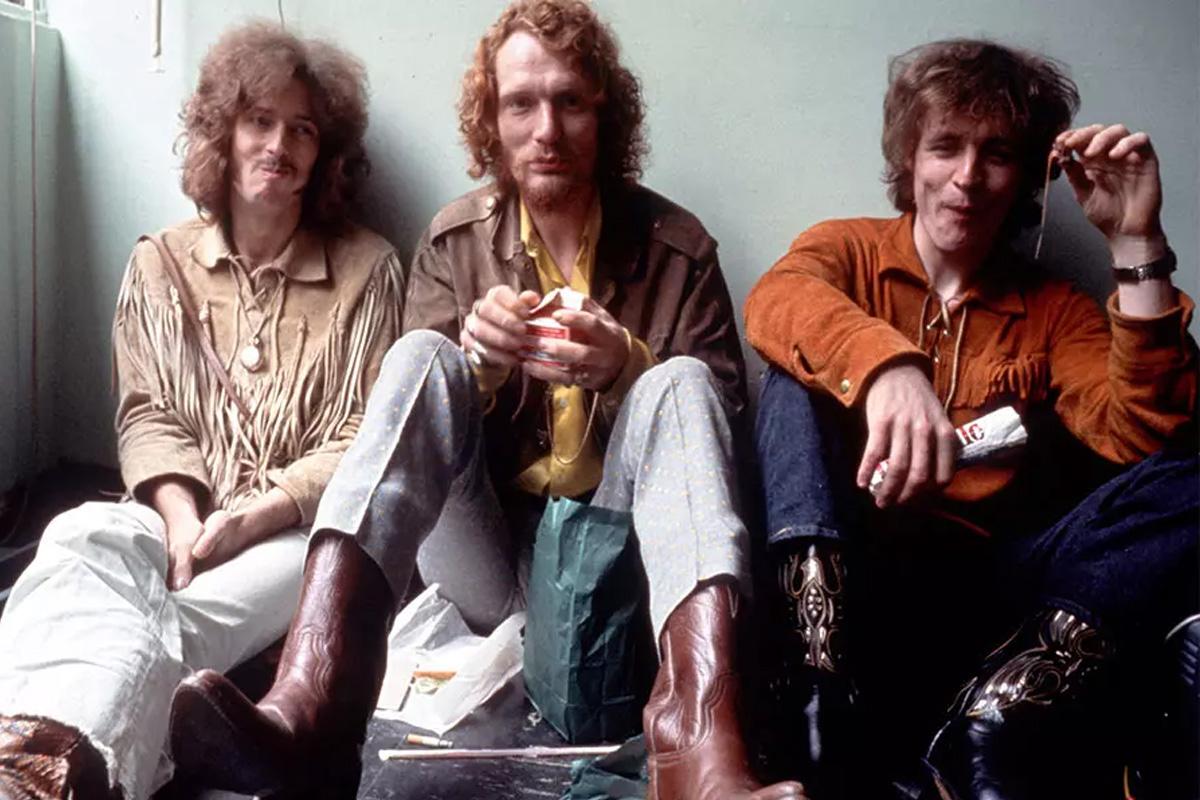 Cream had established itself as one of the biggest rock acts in the world with their third album, ‘Wheels of Fire.’ They were extensively touring, mainly in the United States. They were the superstars in America. However, it didn’t take long for the bad news to arrive. They announced the band’s split in late 1968, shocking the rock world as they were at the height of their career.

‘Wheels of Fire’ recording sessions took many months due to the band’s heavy tour schedule. When they eventually finished recording it in June 1968, the band members were extremely tired of their stressful touring schedule and constant loud jamming. Eric Clapton finally told Ginger Baker that he couldn’t take it anymore after a certain point.

Ginger Baker also started to have hearing problems due to the incredible volume they played. Jack Bruce would crank up the volume on his amplifier stacks, permanently damaging Baker’s hearing. Thus, the band members agreed to break up and go separate ways. They were persuaded to do a final album, ‘Goodbye’ before the disbandment.

The album was released in early 1969 after the band parted ways. It featured three live recordings from a concert in Los Angeles, California, and three original recordings. They also organized a farewell tour which consisted of 22 shows. Later on, the band had a few reunions for some special occasions but never came together as a group again.