Who Received Richard Wright’s Royalties From Pink Floyd? What Is The Current Status Of His Money And Estate?

The co-founder and keyboardist of Pink Floyd, Richard Wright contributed to the band’s many hit songs with his richly textured keyboard layers which created Pink Floyd’s distinctive characteristic sound. His death deeply affected his bandmates, especially David Gilmour, who referred to him as ‘his musical partner.’

One of the best-selling bands of all time, Pink Floyd was founded by Syd Barrett, Roger Waters, Nick Mason, and Richard Wright back in 1965. Almost two years later, the band’s lead vocalist Barrett left the band and he was replaced by the talented singer and guitarist David Gilmour.

After Gilmour joined the band, Wright started to focus on writing lyrics along with Roger Waters. His richly textured keyboard layers also became a significant part of Pink Floyd’s live performances, particularly for the songs ‘Set the Controls for the Heart of the Sun,’ ‘Interstellar Overdrive,’ and ‘Careful with That Axe, Eugene.’ Richard also composed the music for two songs on the band’s iconic ‘The Dark Side of the Moon‘ album.

Yet, Waters became more involved in the writing process which eventually created some discussions about whether Richards should receive an equal share of royalties. Pink Floyd released their 12th studio album, ‘The Final Cut,’ in 1983, which was the only album that Richard didn’t get any credits. Following Roger Waters’ departure in 1985, he started working with the band again. In 2008, he passed away at the age of 65 following his battle with lung cancer. His will was revealed soon later which was considered quite unusual since he left nothing to his three wives. 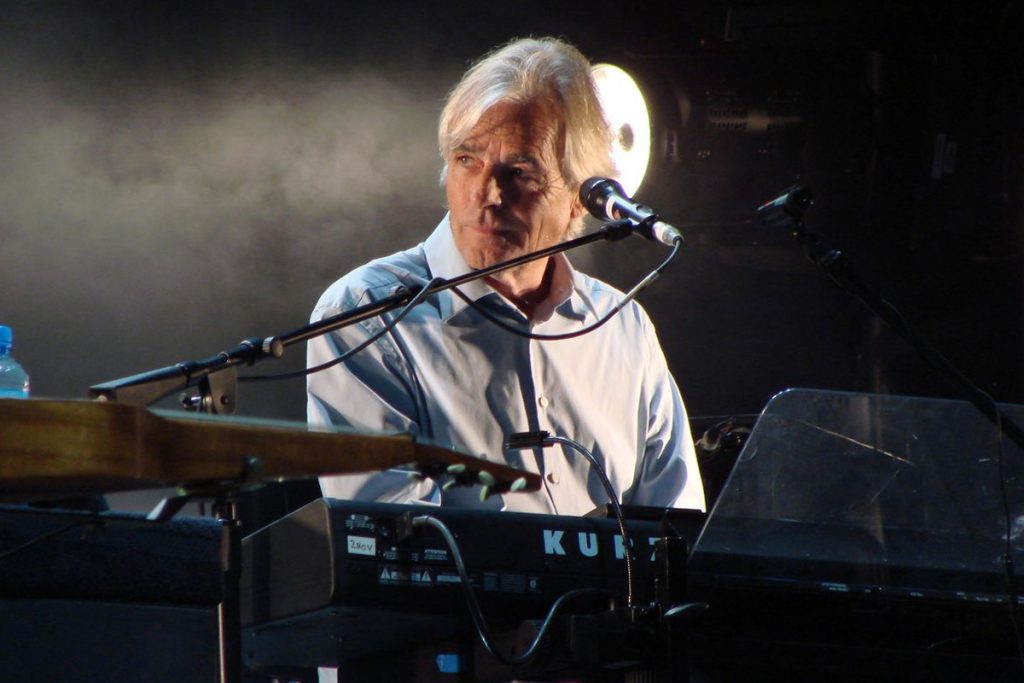 Pink Floyd’s keyboardist and co-founder Richard Wright had a net worth of $70 million at the time of his death. He contributed to the songwriting and composing music of 14 pink Floyd albums, except for ‘The Final Cut.’ 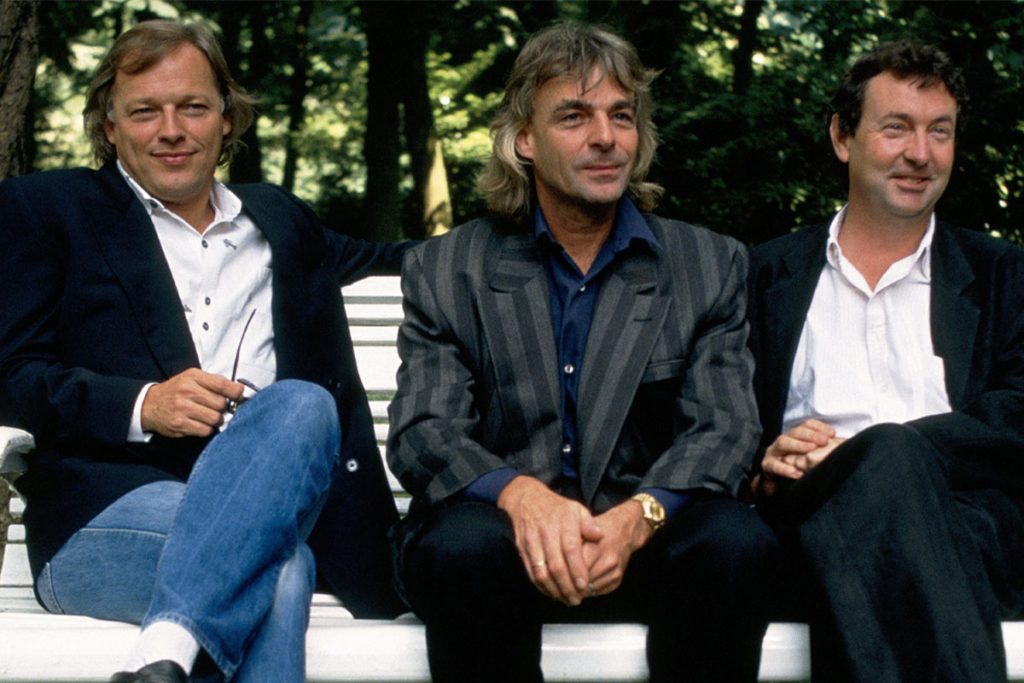 The multitalented musician, Richard Wright was an integral part of Pink Floyd with his songwriting skills as well as his contribution o the live performances of the band. He was singing the lead vocals from time to time on the singles ‘Time,’ ‘Wearing the Inside Out,’ ‘Echoes,’ and more.

Besides his recording 14 studio albums with Pink Floyd, Wright recorded two solo studio albums, ‘Wet Dream’ and ‘Broken China.’ He also worked with Syd Barrett on his final studio album, ‘Barrett,’ and collaborated with David Gilmour on some of his studio records and live albums.

Although he had some disputes with Roger Waters regarding his contribution to the later albums of the band, Richard received an equal share of royalties until the time he left Pink Floyd. According to his will, his music royalties were left to his three children.

What Is The Current Status Of Wright’s Money And Estate?

Richard Wright married his first wife, singer Juliette Gale, back in 1964. The couple had two children named, James and Gala. After he got divorced from Juliette, Richard got married to his second wife Franka, with whom he remained married until 1994.

A year later his second divorce, Wright married his third wife Mildred Hobbs and the couple had a son named Ben. He also separated from Mildred in 2007. According to his will that revealed after he passed away, Richard left nothing to none of his three wives. However, he left his money and estate to his three children, James, Gala, and Ben.

James and Gala, who are quite older than Ben, were left £20,000 to throw a party in honor of their father, along with his house in southeast France. Gala also received her father’s Aston Martin DB5. Wright left his royalties from Pink Floyd to be shared among his children while leaving a generous amount of money to his sisters and their kids.