Who Received John Bonham’s Royalties From Led Zeppelin? Here Is The Current Status Of His Money And Estate

Of one of the most influential and innovative bands of all time, Led Zeppelin owns an important part of their success to the iconic drummer John ‘Bonzo’ Bonham, whose death led to the breakup of the band.

Led Zeppelin’s roots are originated in the band called the Yardbirds, which helped Jimmy Page to gain his initial band experience and form his own group. After Page founded Led Zeppelin in 1968, he recruited the Band of Joy singer Robert Plant and drummer John Bonham. Jimmy also included his friend John Paul Jones as the band’s bassist and keyboardist.

Led Zeppelin members started their successful careers by releasing their debut studio album, ‘Led Zeppelin,’ in 1969, which consisted of their combination of blues and rock. In the following years, the band released iconic records one after another, including ‘Good Times Bad Times,’ ‘Stairway to Heaven,’ and ‘Whole Lotta Love.’

John Bonham contributed to the hit songs of the band with his ‘trees,’ which was the name of his sticks known for their length and heaviness. The influence of Bonham’s drumming can be observed in several Led Zeppelin songs, such as ‘Moby Dick,’ ‘Kashmir,’ ‘When the Levee Breaks,’ and more.

On September 25, 1980, while Bonzo was only 32 years old, he was found unresponsive following a heavy day of drinking at the rehearsals. His death was later announced to be caused by a shock from inhaling vomit with alcohol in his system. Following his tragic death, his bandmates decided not to continue playing as Led Zeppelin and pursue their own careers. Bonham’s music, however, remained as a legacy to his family and his son, Jason Bonham, in particular. 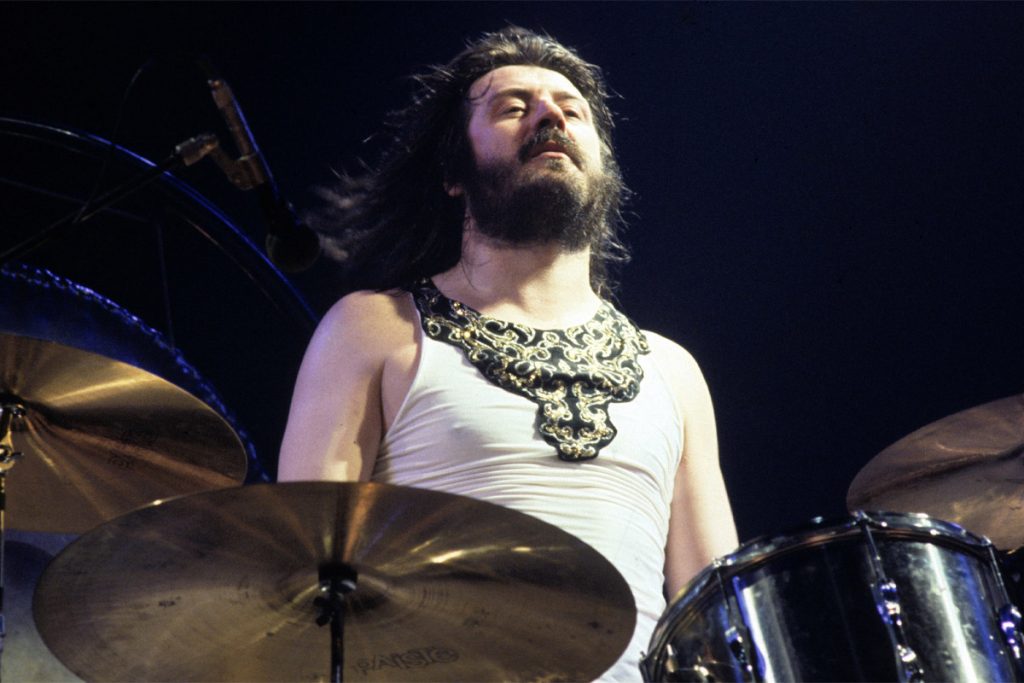 Led Zeppelin’s late drummer John Bonham had a net worth of $10 million at the time of his death. Yet, the value of his fortune could be quite different today considering Jimmy Page and Robert Plant’s current net worths.

Who Inherited Bonham’s Money And Estate 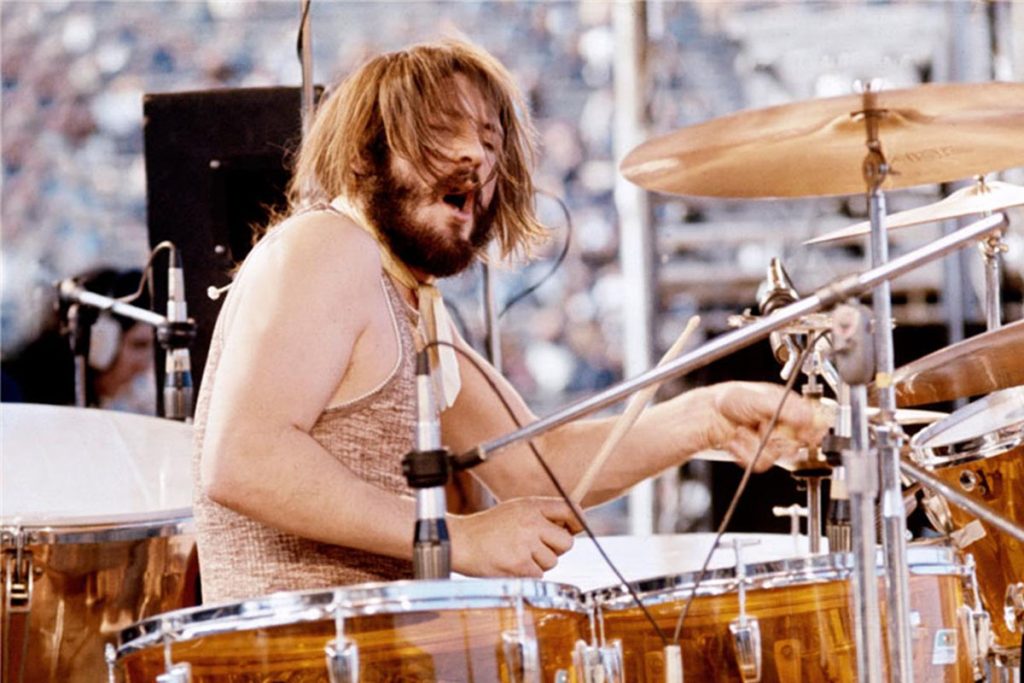 Before joining Led Zeppelin, Bonham was performing in Robert Plant’s band, Band of Joy. He contributed to many Led Zeppelin hits with his unique drum solos, which influenced many young drummers like Dave Grohl, Mike Portnoy, and Chad Smith. He was also posthumously inducted into the Rock and Roll Hall of Fame along with the surviving members of Led Zeppelin.

Considering his unique drumming presented in each Led Zeppelin song, John might have acquired a bigger amount of fortune than $10 million if he was alive today. His money and estate were left to his family since his death was an accidental and untimely one. Bonham’s fortune also included his small collection of classic cars, which he left his son, Jason Bonham. The iconic late drummer was married to Pat Phillips and the couple had two children, a daughter and a son. Their daughter, Zoë Bonham, is a singer and songwriter who joins Led Zeppelin conventions from time to time. Their son, Jason Bonham, is also a drummer just like his father and has been playing with Sammy Hagar‘s band The Circle.

In addition to his career with Led Zeppelin, Bonzo worked on several projects with important names in the industry. He was featured on Paul McCartney‘s song named ‘Beware My Love’ which was released within ‘Wings at the Speed of Sound ‘ album. Bonham also appeared in the film named ‘Son of Dracula,’ along with The Who’s Keith Moon and The Beatles’ Ringo Starr. Bonzo’s royalties from Led Zeppelin along with his other projects were also left to his family.