Who Is The Richest Rolling Stones Member In 2021, Mick Jagger or Keith Richards?

One of the most influential bands in the history of rock music, The Rolling Stones has released many hit records over the course of their almost-60-years of career. Rock and Roll Hall of Fame inductee and Grammy Lifetime Achievement Award winner band members are also among the best-selling artists of all time with their record sales of 240 million worldwide.

The Rolling Stones was founded back in 1962 by childhood friends Keith Richards and Mick Jagger along with Brian Jones, Bill Wyman, and Charlie Watts. Soon later, they started releasing hit songs one after another, such as ‘(I Can’t Get No) Satisfaction,’ ‘Paint It Black,’ ‘Sympathy for the Devil,’ and many more. Throughout their career, the band released 30 studio albums and played all around the world for numerous live performances.

Regardless of their ages, The Rolling Stones members are still working on new music and planning tours to meet with their devoted fans. They were actually on their ‘No Filter Tour’ when the coronavirus pandemic started. However, The Rolling Stones sadly announced that they had to postpone the North American dates for a future date. Yet, they released a new song, ‘Living in a Ghost Town,’ in April 2020, which was recorded during the pandemic.

Considering their numerous achievements, it won’t be surprising to see that the Rolling Stones members are doing well financially. However, when it comes to the question of who the richest member of the band is, the answer is quite interesting since two of them are on the list of the richest rock stars in the world. 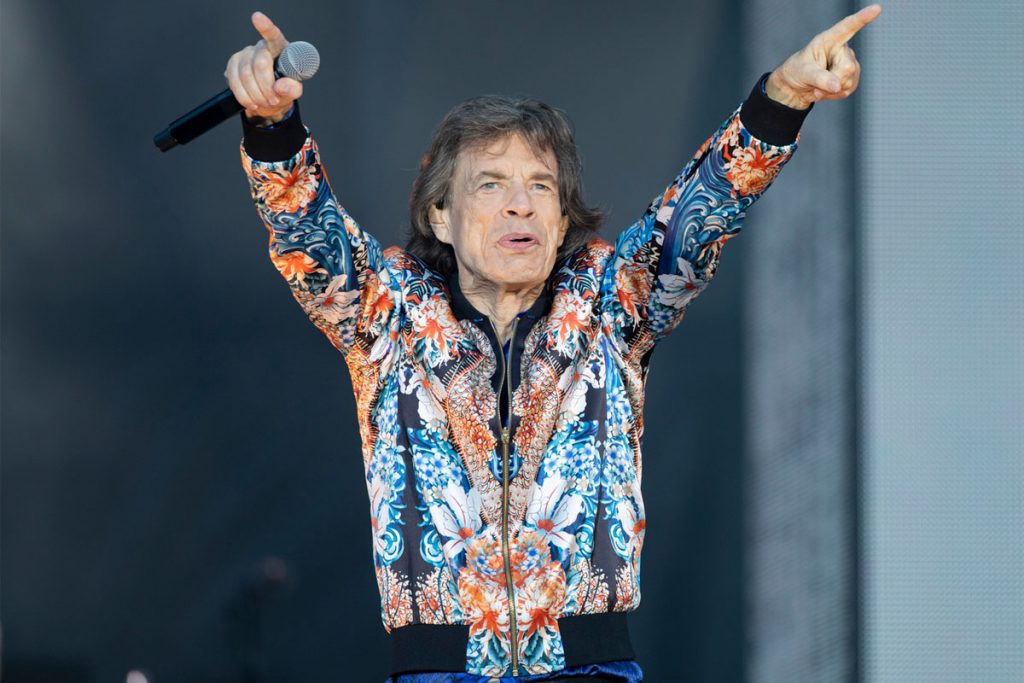 The lead singer and co-founder of The Rolling Stones, Mick Jagger is widely known for his powerful live performances and unique voice. One of the most influential frontmen in history, Jagger is also among the richest rock stars in the world with his net worth of $500 million.

Back in 1963, Jagger had a life-changing decision by leaving his studies at the London School of Economics and focusing on making music with his newly-founded band the Rollin’ Stones. Even though the band started their career by playing songs by well-known blues artists, they developed their own unique style in time by combining blues and rock and roll.

Besides his career with one of the best-selling bands of all time, Mick conducted a solo career as well. He released his first solo album titled ‘She’s the Boss’ back in 1985. He collaborated with many iconic artists, including Tina Turner, Michael Jackson, and David Bowie. Jagger also has invested in real estate who owns around $250 million worth of real estate around the world. He is the owner of a castle in France and a house on the private island of Mustique. 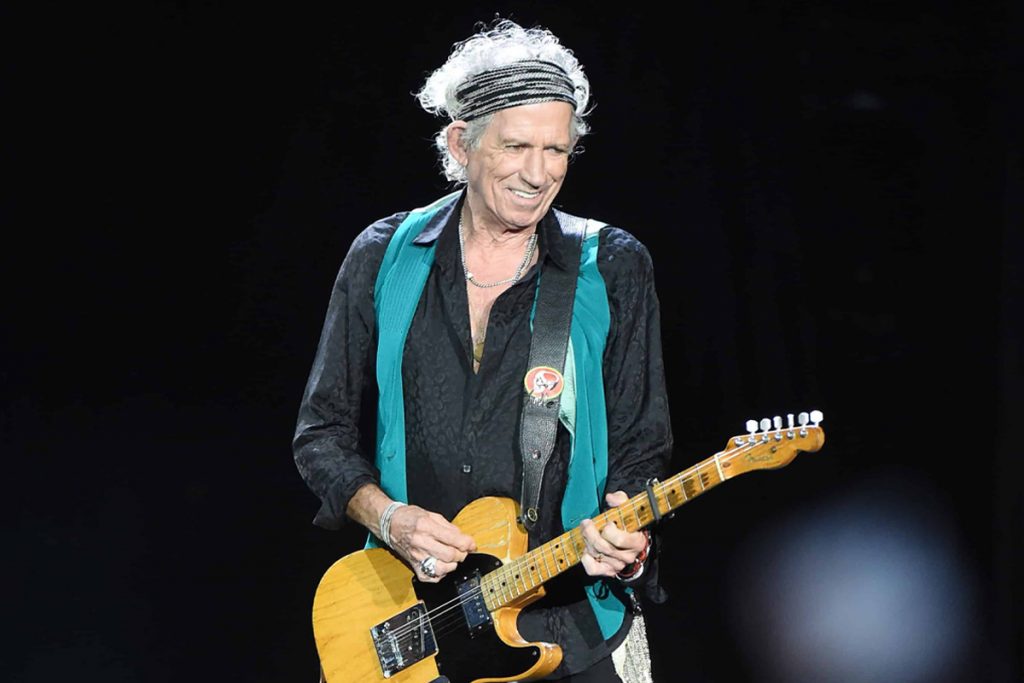 The Rolling Stones guitarist and co-founder Keith Richards has a net worth of  $500 million and shares the title of being the richest member of the band with Mick Jagger.

Considered as the creator of rock’s greatest single body of riffs on guitar, Keith started his music career by playing blues along with his future bandmates Brian Jones and Mick Jagger. Within a short period of time, the talented musicians managed to form one of the greatest bands in history and released hit records one after another. When Jones left The Rolling Stones, Jagger and Richards started sharing the primary songwriting duty.

Keith has also pursued a solo career outside of The Rolling Stones. He released his first solo work, a cover of Chuck Berry’s ‘Run Rudolph Run,’ in 1978. He also collaborated with artists like John Lennon, Eric Clapton, Aretha Franklin, and more. Regarding his investments in real estate and other assets, Richards is known for his interest in collecting guitars. He owns more than 3000 guitars along with several properties around the world. Similar to his bandmate, Mick Jagger, Keith must be enjoying privacy since he also owns a property on a private island in the Turks and Caicos Islands.