Who Is The Richest Member Of System Of A Down? See Serj Tankian And Daron Malakian’s Net Worth In 2021

System of a Down has been considered as one of the most famous and influential metal bands for almost 30 years. The band gained great commercial success and fame thanks to releasing countless greatest hits that reached number one and stayed there for weeks. As a band that sold more than 40 million records worldwide, the band members’ fortunes drew a lot of attention.

System of a Down was founded in 1994 and the band’s current line-up consisted of lead vocalist Serj Tankian, guitarist Daron Malakian, bassist Shavo Odadjian, and drummer John Dolmayan. The band released its debut studio album entitled ‘System of a Down’ on June 30, 1998. The popularity was followed by ‘Toxicity,’ ‘Steal This Album!,’ ‘Mezmerize,’ and ‘Hypnotize.’ 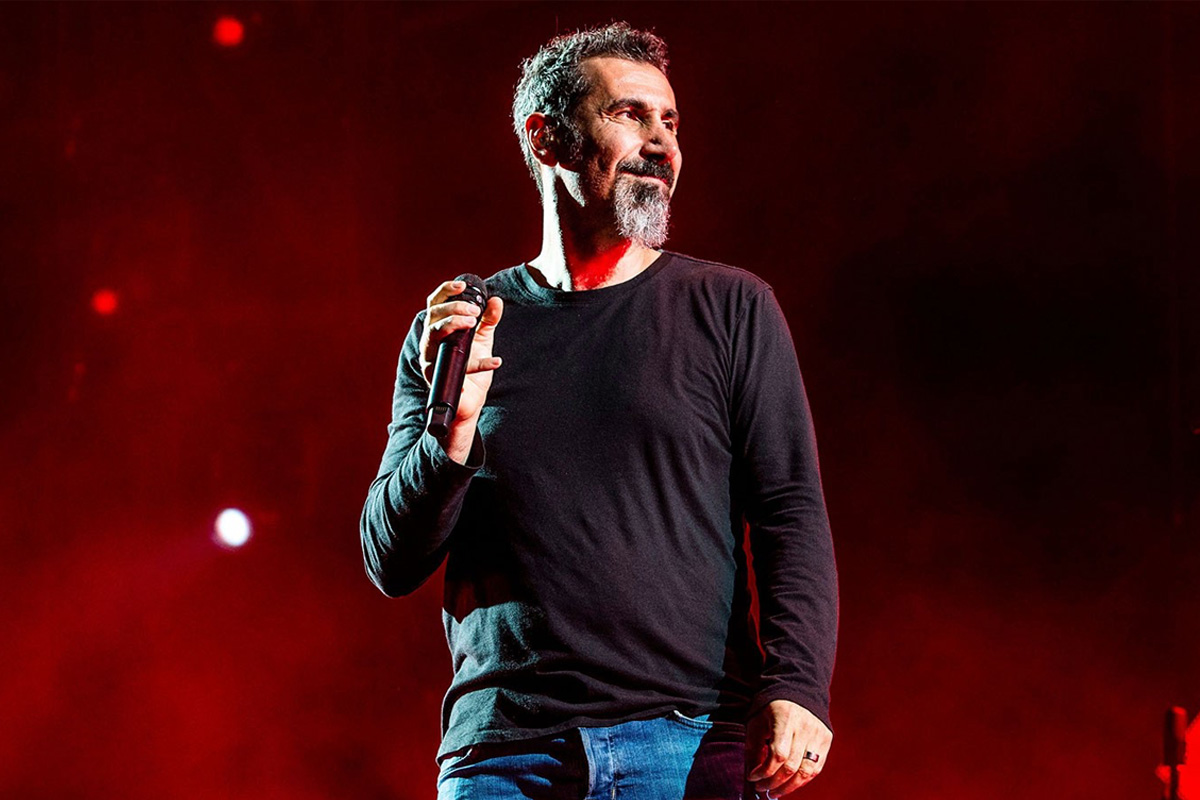 Serj Tankian is currently the richest member of System of a Down with having a net worth of $20 million as the band’s lead vocalist. He is described as one of the best metal vocalists and is on number 26 on the Hit Parader list of Top 100 Heavy Metal Vocalists. His vocal talents were appreciated especially in the band’s popular singles ‘Aerials’ and ‘Hypnotize.’

Tankian has been also pursuing a very remarkable solo career along with being the lead singer of System of a Down. He released five studio albums entitled ‘Elect the Dead,’ ‘Imperfect Harmonies,’ ‘Harakiri,’ ‘Orca Symphony No. 1,’ and ‘Elasticity.’ Moreover, he is the co-founder of a non-profit political activism organization named Axis of Justice, with Rage Against The Machine’s Tom Morello. 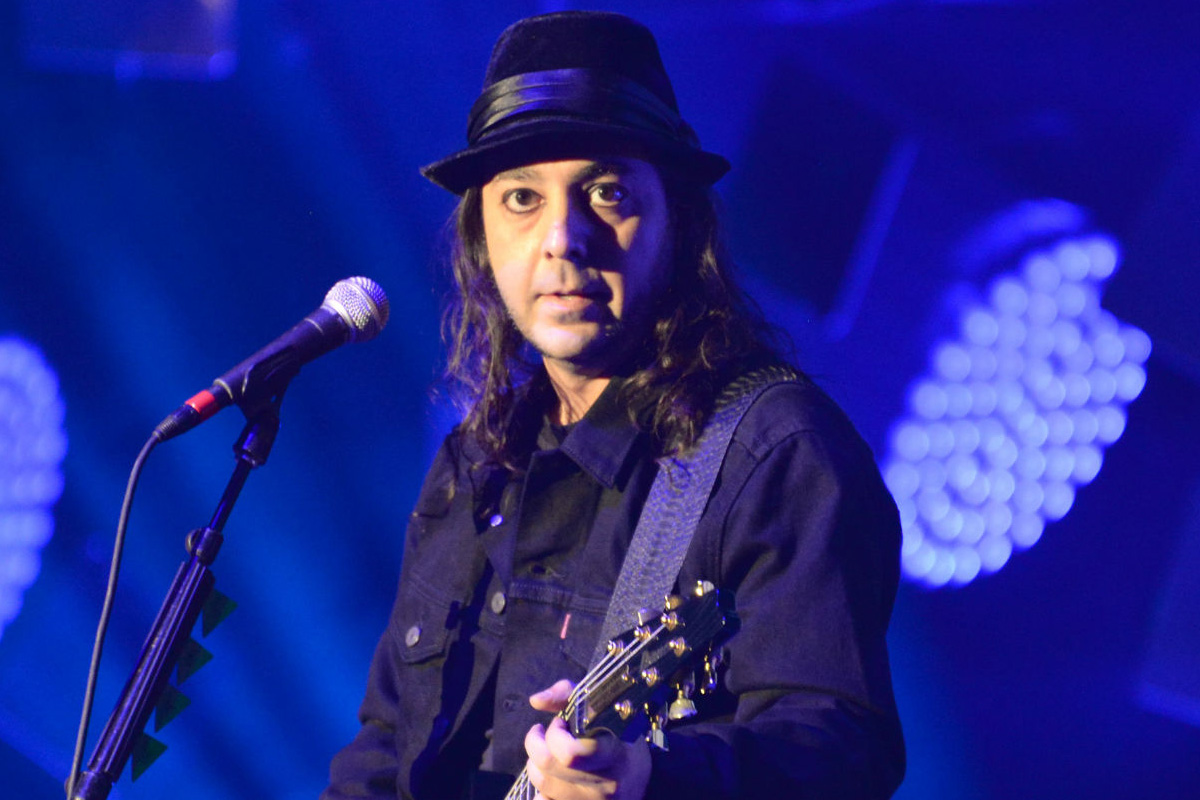 System of a Down lead guitarist and vocalist, Daron Malakian, who has a net worth of $20 million, is sharing the title of being the richest member of the band with Serj Tankian. He became very popular with the help of his unique way of playing guitar for the songs of the band. Daron was regarded as one of the greatest heavy metal guitarists in Loudwire’s list of Top 50 Hard Rock + Metal Guitarists of All Times Ever and Guitar World’s list of The 100 Greatest Heavy Metal Guitarists of All Time.

In addition, Malakian is the founder, lead vocalist, and lead guitarist of Daron Malakian and Scars on Broadway which he formed during the hiatus of System of a Down. The band released two studio albums named ‘Scars on Broadway’ and ‘Dictator.’ He also appeared on the live performances of Metallica and Linkin Park as the guest guitarist. 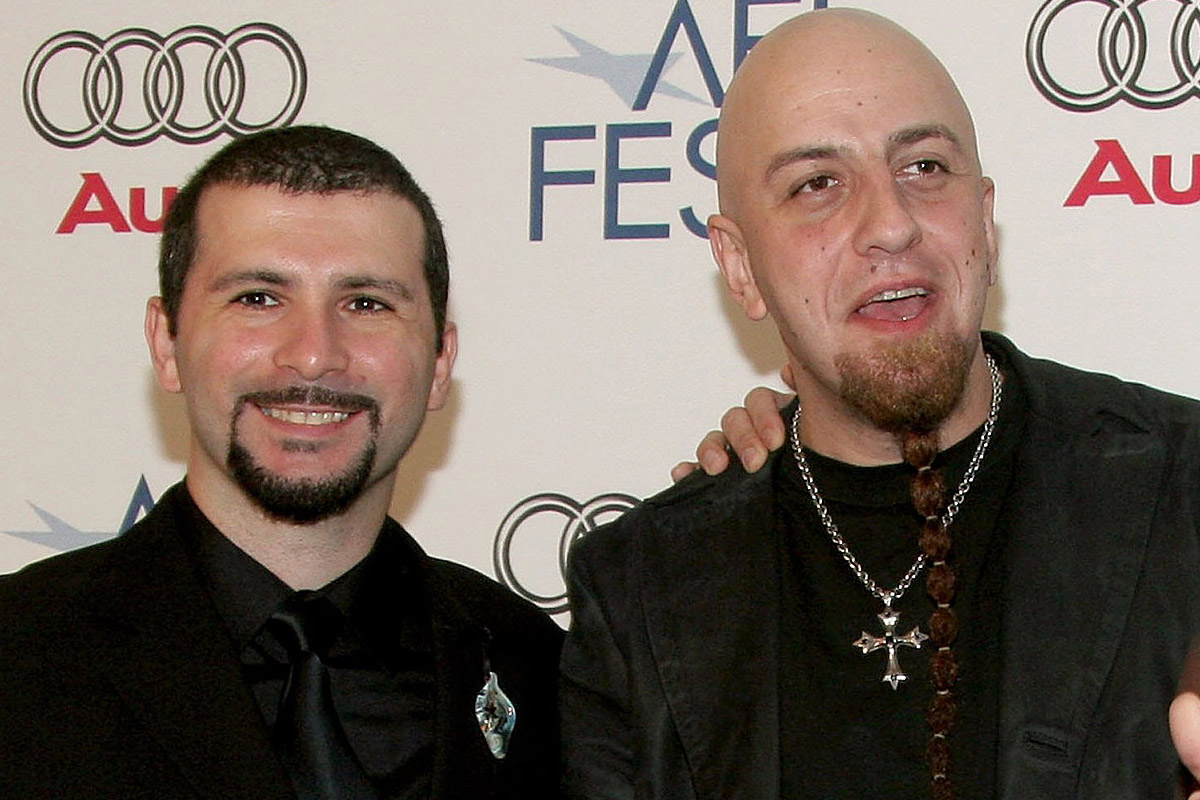 Shavo Odadjian, who has a net worth of $20 million, is also sharing the title of being the richest member of System of a Down as the band’s bassist. He received positive reviews from the fans with his bass parts specifically in the band’s latest album ‘Hypnotize.’ Odadjian also teamed up with Wu-Tang Clan founder RZA for a project named AcHoZeN and he formed a Trap band named North Kingsley.

System of a Down drummer John Dolmayan is the second richest member of the band with his net worth of $16 million. He joined the band in 1997 to replace the band’s original drummer Andy Khachaturian. Dolmayan defines his greatest influences as Led Zeppelin’s John Bonham, Rush’s Neil Peart, and The Who’s Keith Moon. System of Down members seemed like they have acquired great wealth and popularity over the years with their commercially successful works and side projects.