Who Is The Boss Of Metallica: James Hetfield Or Lars Ulrich?

Metallica, one of the greatest heavy metal bands in the history of music, surely has been known for its two members who have been the co-founders and never left the band to this day. They are, of course, the legendary frontman James Hetfield and the iconic drummer Lars Ulrich.

Both Hetfield and Ulrich have devoted their whole music career to Metallica since its formation back in 1981 and there is no doubt that it paid off since the band has achieved a marvelous success that involved groundbreaking live performances, record-breaking albums, and a legacy hard to keep up with.

When there are two founders in the band, it’s a subject of curiosity to know which one actually is calling the shots and who is more dominant than the other. Despite the duo has always had a great relationship and looked like they both have their own field to be in charge of, the truth may be quite different than this. 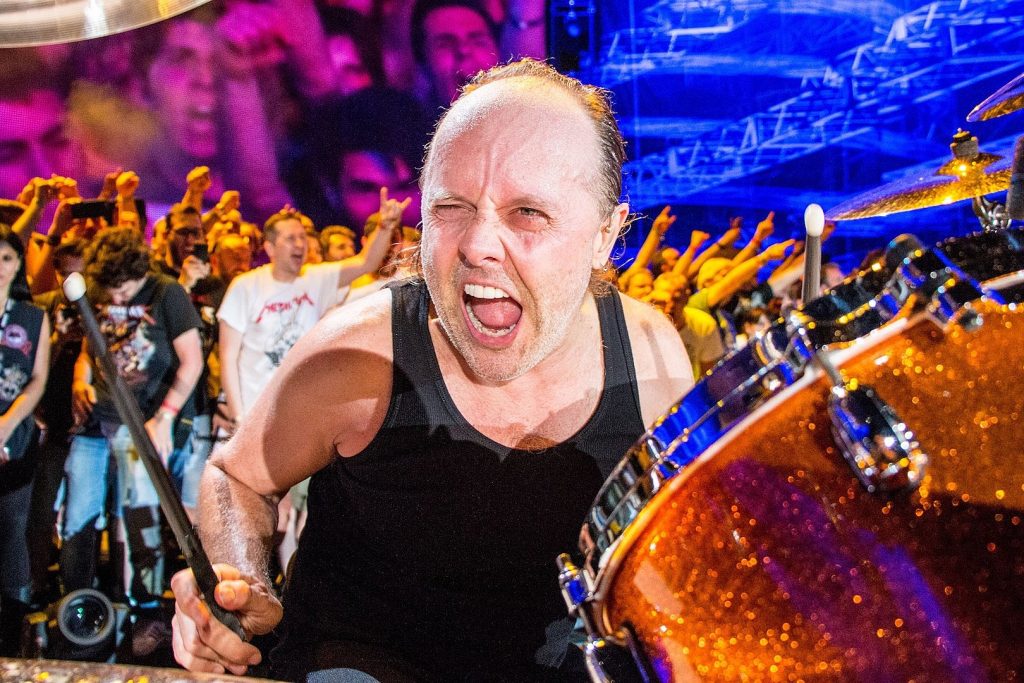 As many of you might know already, Metallica was founded back in Los Angeles in late 1981 when Lars Ulrich decided to form a band thus placed an advertisement in a Los Angeles newspaper, The Recycler, stating that he’s looking for metal musicians to jam with Tygers of Pan Tang, Diamond Head, and Iron Maiden.

After seeing Ulrich’s advertisement, Leather Charm guitarists James Hetfield and Hugh Tanner answered the call and the rest is history as the band was formed five months after the iconic due met with other original members such as lead guitarist Dave Mustaine and bassist Ron McGovney. 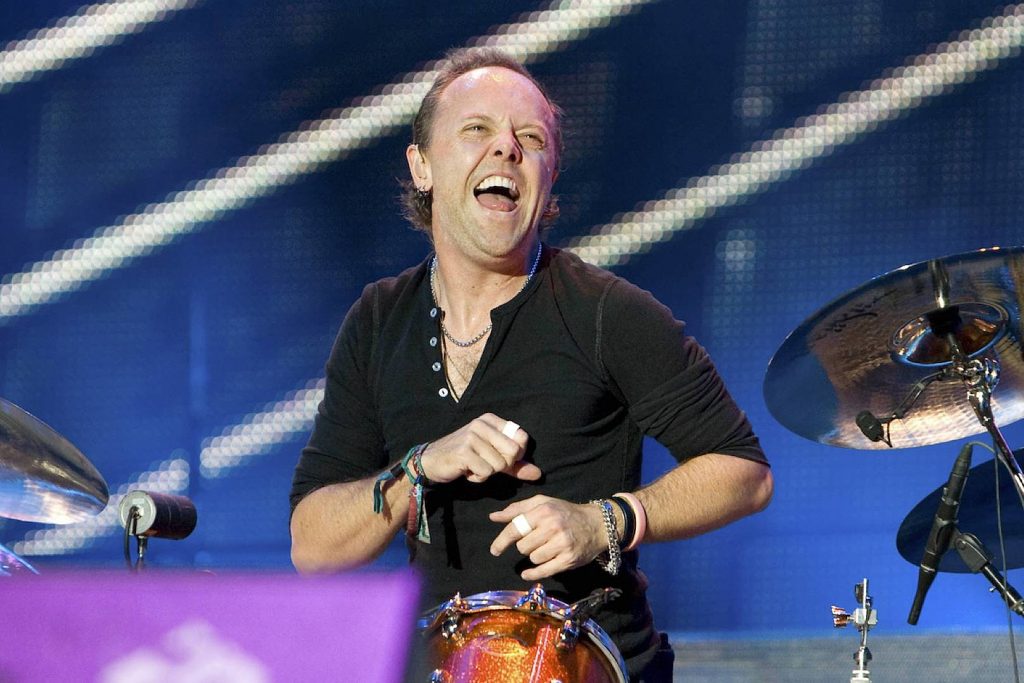 In addition to being the first musician to step up for the foundation of Metallica, the iconic drummer has always been interested in managing the band just like a company when it comes to commercial successes. it’s a widely accepted fact that Lars Ulrich’s efforts play a huge role in creating Metallica as a brand.

During interviews about the business side of their music, Lars has always been upfront, revealing his opinions from a businessman’s point of view as that’s what he does apart from being the drummer of the band. Back when Metallica achieved independence by owning all of the band’s master recordings, and as expected, Ulrich made a statement revealing that this incident was a major success.

Here is what Ulrich said:

“From a business point of view, it fits in with the way everything else does, which is the word ‘autonomy.’ I mean, we try to be free, we try to be autonomous, we try to make decisions not based on anything other than what’s right for Metallica and for how we see our own path. And it’s a combination of… half the time you feel like you’re sort of steering it, and the other half the time you feel like you’re just hanging on as it’s kind of steering itself.”

Is James Hetfield Running The Musical Aspect Of The Band? 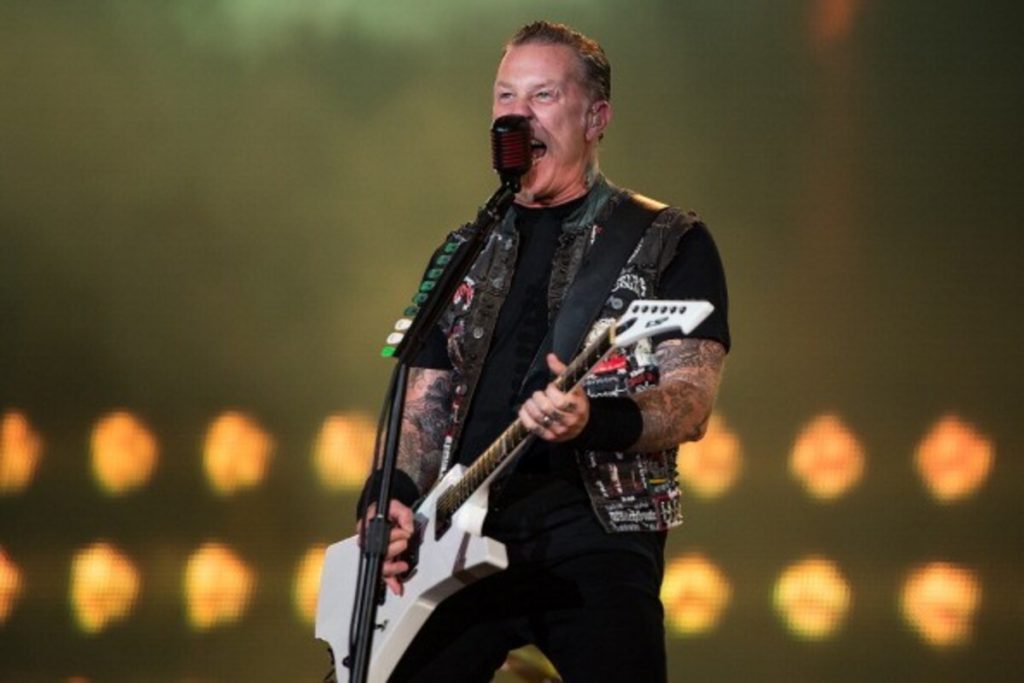 While Lars Ulrich is known for being in charge of the business side of Metallica, many fans consider the legendary frontman as the member to run the musical aspect of the band since, in addition to being the rhythm guitarist and lead vocalist, James Hetfield is also the primary songwriter and lyricist of the band.

There is no doubt that the majority of the musical projects of Metallica is created by the lead vocalist himself, however, it’s not enough to call him the person to be in charge of the music in the band since in numerous documentaries such as ‘Some Kind of Monster’ which was released way back in 2004, and ‘Making of Death Magnetic’ which was released in 2008.

In both documentaries which were depicting the process of the making of an album, it’s quite clear that while James Hetfield was starting the creation process of the music, it’s the iconic drummer who decides which element goes in which order.

Apparently, if Metallica were a body, the iconic duo had to be the heart and the brain of that body since they both are doing the best at what they do while doing with a different kind of passion yet their aspiration is the same, being successful and creating their art for their loyal fans.