Who Inherited Ronnie James Dio’s Fortune? Here’s His Net Worth At The Time Of His Death

The late musician Ronnie James Dio who has worked with iconic bands such as Black Sabbath, Dio, Heaven & Hell, and Rainbow as their lead vocalist had a net worth of $10 million dollars by the time he passed away due to stomach cancer in May of 2010.

As many of you know, Ronnie James Dio was often regarded as one of the greatest and most influential heavy metal artists of all time, especially with his widely-known ‘Metal Horns’ hand gesture in metal culture and his medieval-themed song lyrics.

Due to the fact that Ronnie James Dio has worked with a few of the greatest bands throughout his music career that spanned over five decades including Heaven & Hell, Black Sabbath, Rainbow, and Dio all of which brought success to the iconic musician and Dio had an impressive net worth of $10 million when he passed away over a decade ago. 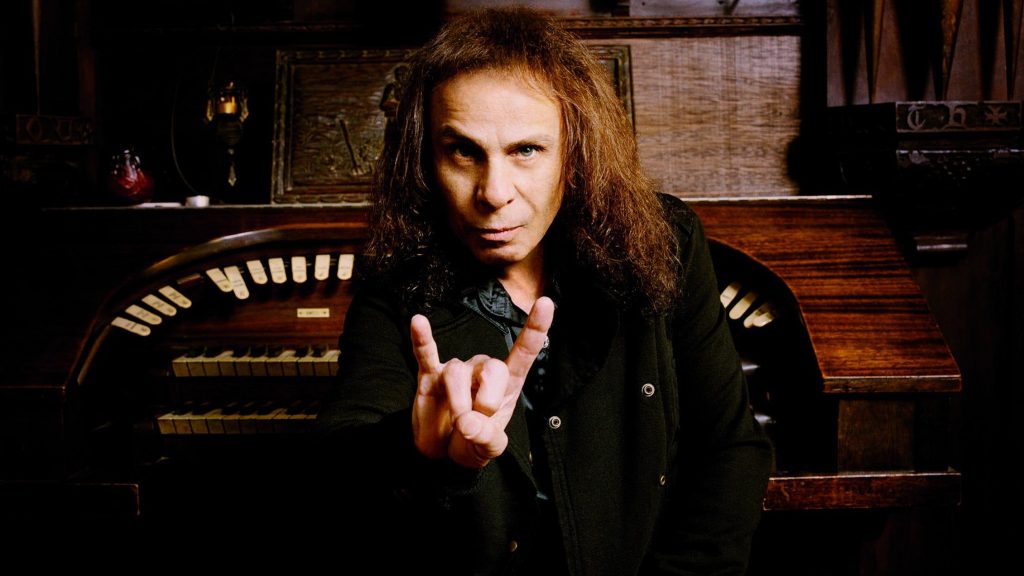 The legendary musician Ronnie James Dio had a net worth of $10 million at the time of his death which he gained through his successful career with many significant bands, including Black Sabbath.

Dio had tenure with a number of bands all of which can only be dreams of working with, starting from Rainbow with whom Dio worked for four years, releasing three studio albums including, ‘Ritchie Blackmore’s Rainbow,’ ‘Rising,’ and ‘Long Live Rock ‘n’ Roll.’

Ronnie James Dio’s work with Black Sabbath after the iconic lead vocalist Ozzy Osbourne was fired from the band in 1979 must be one of the most well-known aspects of Dio’s career. His time with the band started off pretty strong since the first studio album he recorded with the band, ‘Heaven and Hell’ was an instant commercial success and was certified platinum for 1 million sales.

The following of his music career was with other successful bands such as Dio which was formed by Ronnie James Dio himself and in 1982 and released ten studio albums as well as Heaven & Hell which was the title of the first Dio era Black Sabbath album, joining Black Sabbath members Tony Iommi, Geezer Butler, and Vinny Appice.

Who Inherited Dio’s Money And Estate? The legendary musician passed away on May 16, 2010, at the age of 67, after being diagnosed with stomach cancer on November 25, 2009. Despite undergoing treatment at the MD Anderson Cancer Center in Houston, Texas, Ronnie passed away because of his illness and it was most likely his adopted son, novelist Dan Padavona, and wife Wendy Gaxiola who inherited his fortune.