Nearly every rock band experiences line-up changes throughout their careers, and everybody knows it’s hard to find a band with their original line-up, especially after performing for years. The main reason is often that band members don’t always see eye to eye, new opportunities show up, or they simply decide to quit music for good. While these scenarios are common, there aren’t many examples of a band member leaving the band to join a cult.

Surprisingly enough, that’s what happened with Fleetwood Mac not once but twice. First, lead vocalist Peter Green decided to join a ritual using several substances with a hippie cult. Following the incident, the original member chose to leave the band for good. The second was guitarist Jeremy Spencer who departed abruptly after joining a religious cult named the ‘Children of God.’ Let’s take a look into these peculiar stories of two rockers who used to be bandmates.

Peter Green Joined A ‘Hippie Commune’ Which Had LSD Rituals 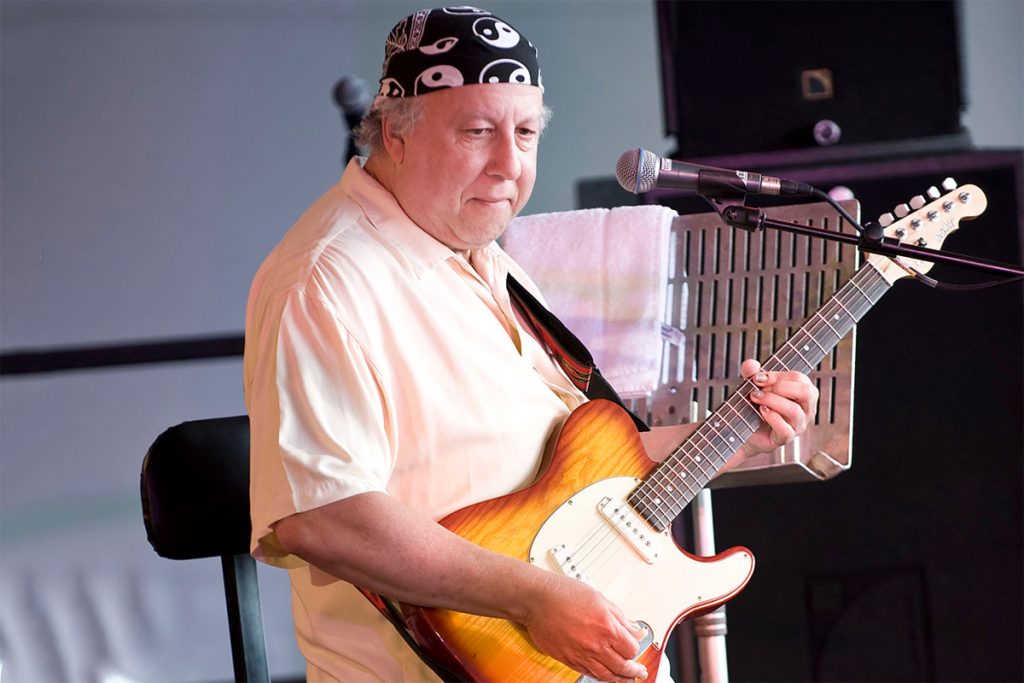 Peter Green Fleetwood Mac’s founding member, as he formed the band in 1967 with Mick Fleetwood on the drums and Jeremy Spencer playing guitar. The band was initially called ‘Peter Green’s Fleetwood Mac featuring Jeremy Spencer.’ The musician rapidly blossomed as a songwriter and contributed many successful songs to the band, making him an important member of Fleetwood Mac.

Although things were going perfectly when it came to his career, Green was actually facing one of the most common issues among rock musicians, drug addiction. Combined with the fact that he was later diagnosed with schizophrenia, his actions that sparked his departure were almost inevitable.

It all happened while touring Europe in late March 1970 when the singer joined the party of a cult named ‘Highfisch-Kommune’ during which he took LSD. The musician went to that party with a roadie named Dennis Keane, who later returned to the band’s hotel to explain that Green would not leave the commune.

Following his spiritual experience, the Fleetwood Mac icon decided to leave the band for good and talked to his bandmates about his decision. His final performance with the band was on May 20, 1970, and the original member left for good, pursuing a solo music career afterward.

Jeremy Spencer Became A Member Of A Religious Cult 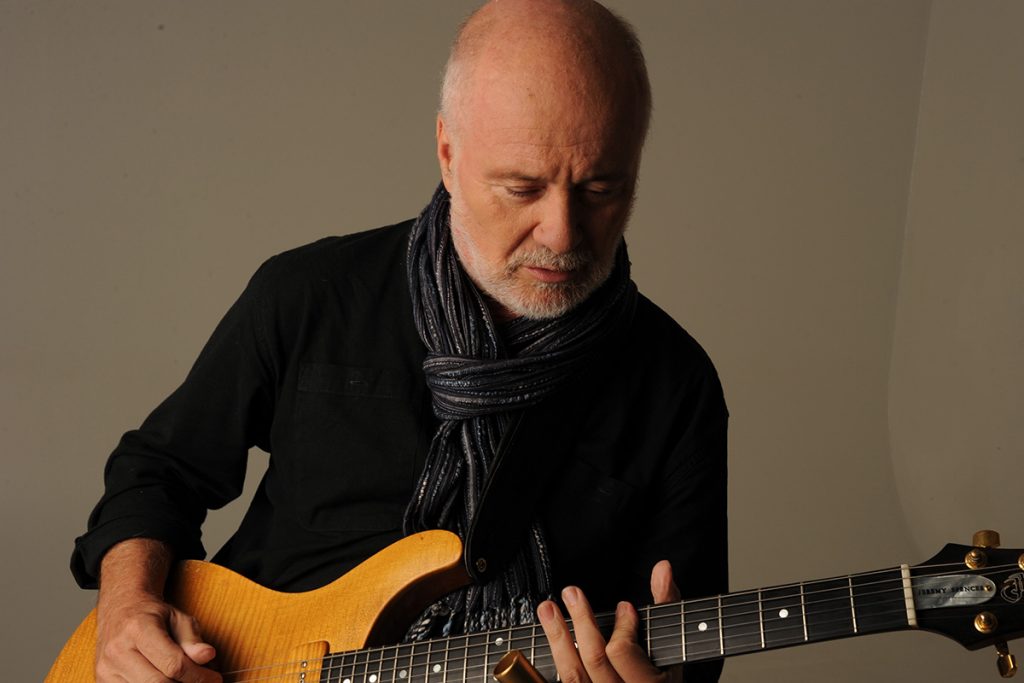 Much like Peter Green, guitarist Jeremy Spencer was also a founding member who had been with the band since its formation until his sudden departure in 1971. The musician was often quiet and withdrawn when he was off stage, and many of his bandmates recall him often reading the Bible in his hotel room, unlike other rockstars.

His journey started during a tour of the United States in February 1971 when Jeremy Spencer started questioning his life in Fleetwood Mac. Apparently, the guitarist realized that he sounded horrible while listening to an old record of one of the band’s concerts. On top of being dissatisfied with his work, Spencer also struggled with mental health problems, especially after he experienced a big earthquake in Los Angeles.

It all exploded following the band’s arrival in LA on February 15, 1971, for a scheduled performance at the Whiskey A Go Go as the guitarist left his hotel room and informed Mick Fleetwood that he would visit bookshop on Hollywood Boulevard. The next thing the band knew, their guitar player was missing, and their show had to be canceled.

For a couple of days, Spencer was nowhere to be found, and they later found out that he joined the religious cult named the Children of God, with which he is still affiliated. Furthermore, the musician didn’t want to be involved in anything related to Fleetwood Mac and refused to rejoin the band despite their manager’s insistence on his return.

During numerous interviews, the rocker insisted that he wasn’t brainwashed into joining the cult. It was his choice to leave the band, which was the right thing for him. However, Spencer didn’t forget to mention that he didn’t arrange his departure properly, but he explained that he had no choice as he felt desperate.