There are certain stories that have left a mark in rock history and it shouldn’t be surprising that some of them were related to one of the most popular bands of the mid-’60s and ’70s, the Who. As you know, the Who was formed in London in 1964 and the original line-up consisted of lead vocalist Roger Daltrey, guitarist and singer Pete Townshend, bass guitarist and singer John Entwistle, and drummer Keith Moon.

Keith Moon was applauded for his amazing drumming skills and is often credited as one of the earliest rock drummers to regularly use double bass drums in his setup. He was known for his original style and eccentric behavior which sometimes lead to a lot of laughs. However, the fact that his quirky deeds were fueled by alcohol and drug abuse was alarming for his friends and family.

Why Did Keith Moon Pass Out On Stage? 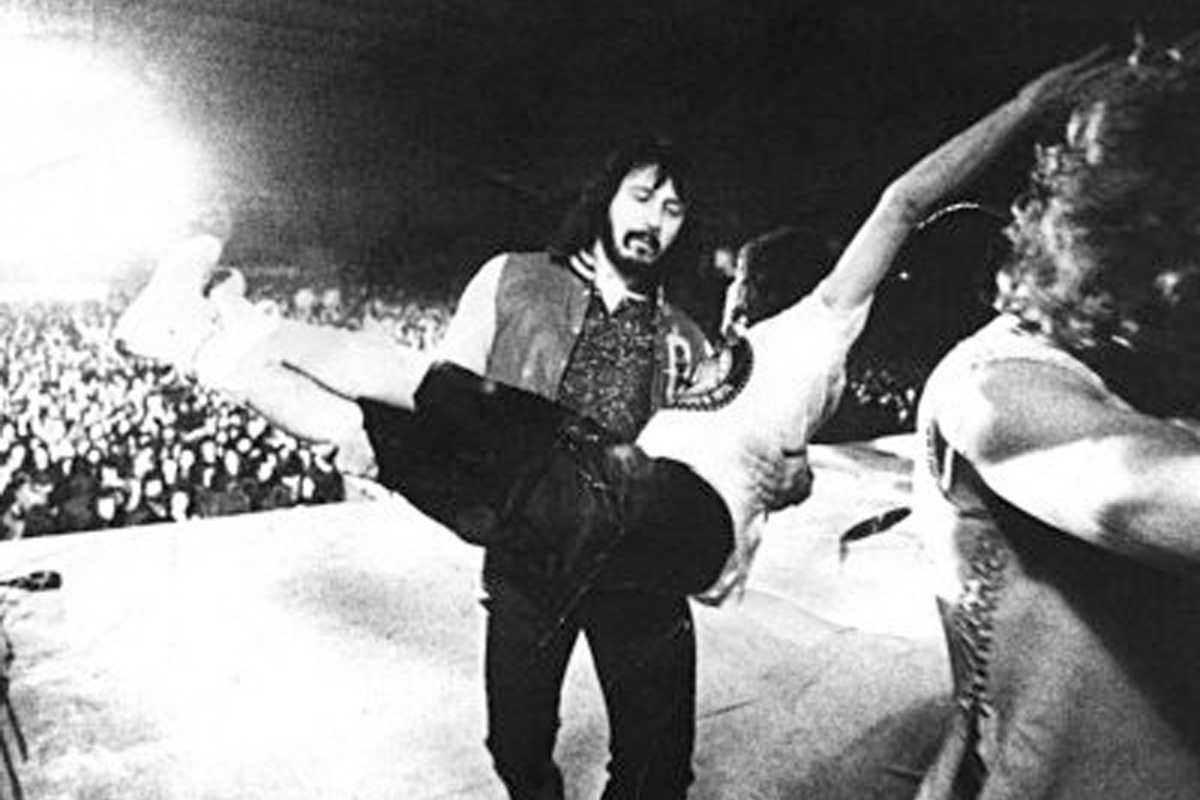 During his tenure with the Who, there were several instances that Keith Moon passed out on stage and was hospitalized, and one of the earliest ones took place in 1973 during the band’s Quadrophenia tour. At the Who’s debut US date at the Cow Palace in Daly City, Moon got on stage after having downed some animal tranquilizer and brandy to calm his nerves.

Initially, everything seemed fine but when the band started playing ‘Won’t Get Fooled Again,’ Keith’s drumming started getting slower and slower, and eventually, he passed out on his kit. The band stopped playing and when they realized what’s going on, a group of roadies rushed in to take him off the stage, but Moon resisted shouting ‘I can take it, I am Keith f*cking Moon.’

Did Pete Townshend Ask A Fan To Replace Keith Moon After He Fell Asleep During A Concert? 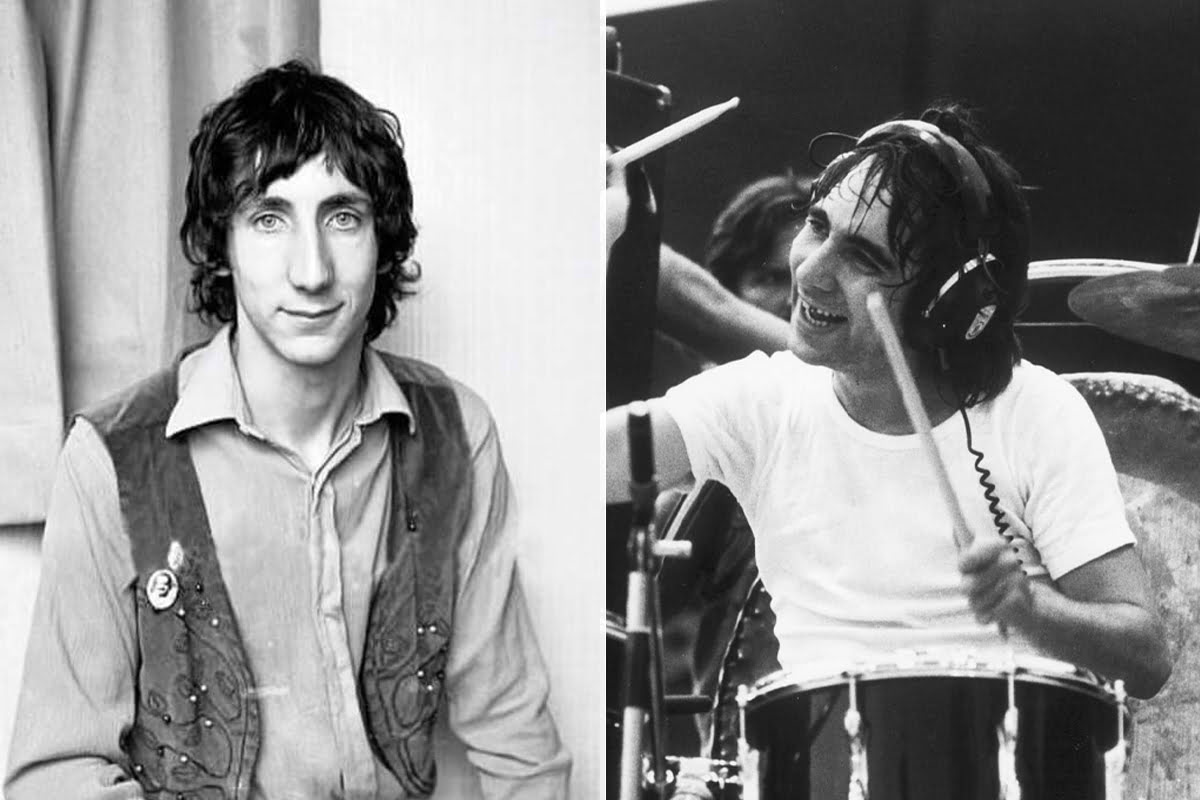 While Keith Moon was being dragged off stage, Pete Townshend told their fans that they’ll need some time to revive their drummer by using their secret technique; ‘punching him in the stomach.’ He tried to joke about it and said that Keith probably got food poisoning and that they’ll need a short break to bring him back because they aren’t a band without him.

Here’s what Pete Townshend said after realizing that Keith Moon had passed out on the drum kit:

“We’re just gonna revive our drummer by punching him in the stomach. He’s out cold. I think he’s gone and eaten something he shouldn’t have eaten. It’s your foreign food. The horrible truth is that without him, we aren’t a group.”

During the 30-minute delay, the Who members waited for Keith Moon to have a shower and an injection of cortisone, following which he seemed better and got back on stage. However, he passed out once again while they were performing ‘Magic Bus’ and was dragged off stage again.

Having accepted the truth that Keith won’t be back, the Who played a couple more songs without drums but it didn’t sound good enough. Thus, Townshend asked whether anyone from the crowd can play drums and a guy named Scot Halpin came up and played the rest of the show and this became the story of how Moon’s passing out led to a fan living out his (and every rock fan’s) dream.

You can watch the whole incident below.