Rock stars and their groupies have always drawn the attention of both the musicians’ fans and magazine journalists. They have been followed and photographed while sharing intimate moments. Even though the relationship between a rock star and a groupie is widely known and popular, most of them couldn’t last long due to personal problems.

Their relationships can be regarded as toxic and crazy adventures experienced mainly during the musicians’ long-lasting tours. Audrey Hamilton’s life as a groupie also started in the ’70s when she met a Led Zeppelin roadie who invited her to a hotel and introduced her to Led Zeppelin’s charming frontman Robert Plant. 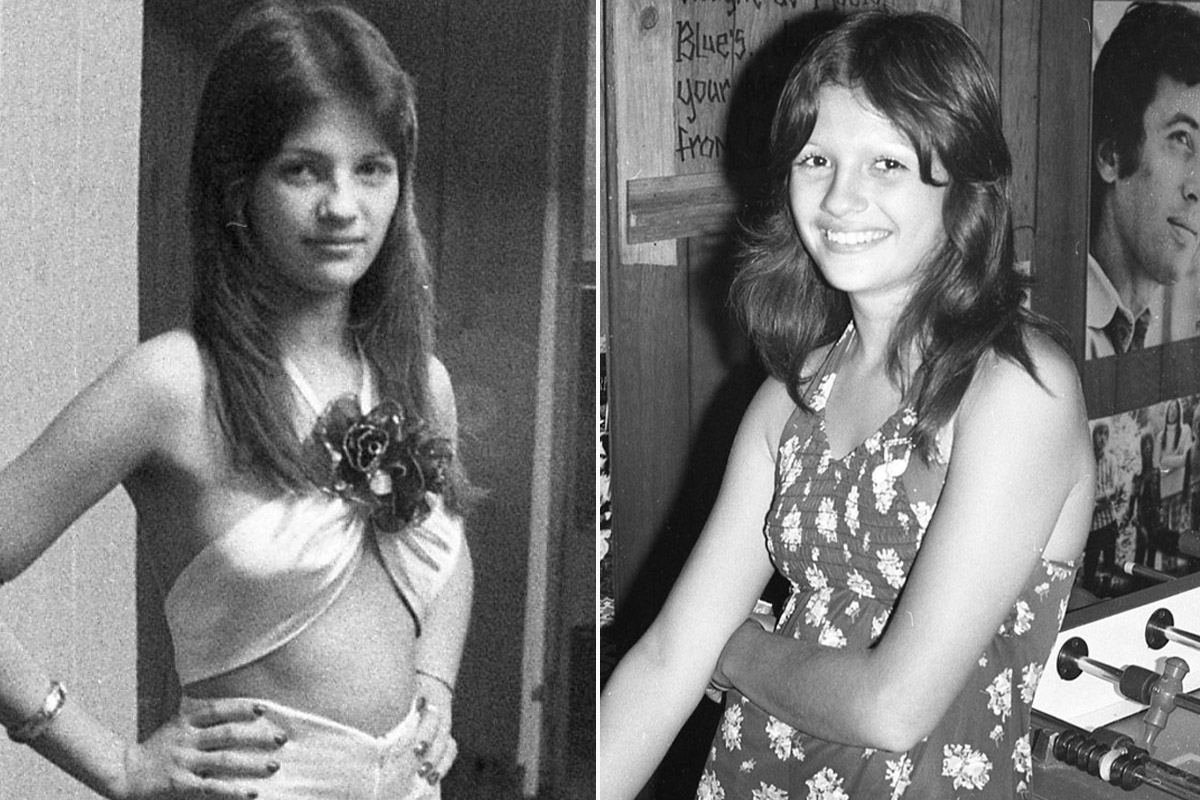 Audrey Hamilton and Robert Plant fell in love with each other as soon as they met. Plant wanted her to join him during Led Zeppelin’s tour in 1977. Even though Plant was married to Maureen Wilson, Hamilton became his ‘tour wife.’ It’s been claimed that Led Zeppelin’s song ‘Hot Dog’ was written for Hamilton and based on their love story.

How Did Robert Plant And Audrey Hamilton’s Relationship End? Plant and Hamilton ended their relationship when Plant’s five-year-old son Karac passed away due to a stomach virus. Then, Audrey continued her life as a groupie and had relationships with other famous rock stars. She traveled with many bands and musicians such as Rod Stewart, Bad Company, Electric Light Orchestra, and KISS as their groupie.

One of her lovers was KISS lead guitarist Ace Frehley, and they had a daughter named Lindsey, who was born on September 19, 1980. Frehley and Hamilton’s relationship didn’t last long, and she decided not to be a groupie anymore because she wanted to spend more time with her daughter. So, Audrey Hamilton became another famous groupie who dated both Frehley and Plant and their love stories will never be forgotten.