The Guitarist Brian May Described As A ‘Magician’

Ever since Led Zeppelin broke up in 1980 following 12 years of success, their fans have been looking forward to hearing the band’s good news considering a reunion. Led Zeppelin had disbanded out of respect for their drummer John Bonham who passed away in 1980, following a day of heavy drinking. The drummer was found unresponsive by the band’s bassist John Paul John and tour manager Benji LeFevre in Robert Plant’s house.

It was a traumatic event for Bonham’s family and friends, but it also significantly affected Plant. Bonham and Plant had been friends since they were 15 years old and had been through it all together. Their friendship started growing in 1964 when the musicians were both 16 years old and trying to step into the music industry.

After the Yardbirds broke up, and Jimmy Page contacted Robert Plant to form another band, the vocalist recommended hiring Bonham as their drummer. Although he had never received drum lessons and was self-taught, taking this bold step made him one of the future’s best drummers.

After Bonham’s death and the band’s breakup, each member pursued their own path. The fans always expected and looked forward to a Led Zeppelin reunion, but the band only got together for specific events in the past four decades. Their first reunion was in 1985 for Live Aid, and they weren’t even introduced as Led Zeppelin. The band performed together later in three more events, the last one being the Ahmet Ertegun Tribute concert with Jason Bonham replacing his father on drums.

Why Did Robert Plant Refuse A Led Zeppelin Reunion Tour? 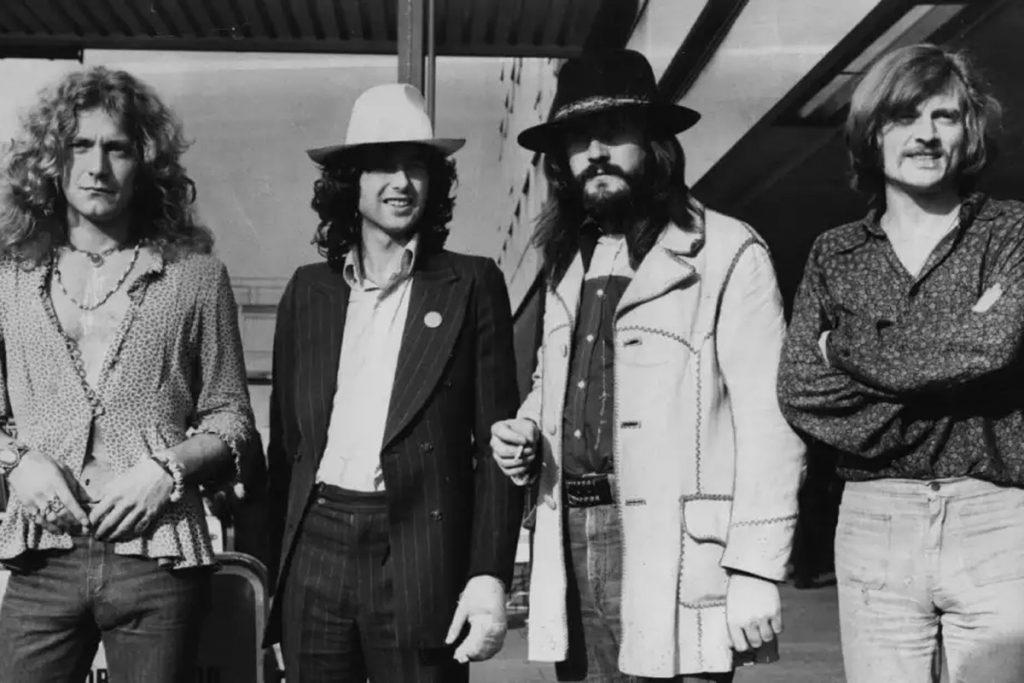 Jason Bonham was one of the people who wanted the band to reunite, yet, Plant seemed to have strong and definitive opinions about this matter. After the Ahmet Ertegun tribute concert in 2007, Jason asked Plant if they would reunite, and Plant gave him an emotional yet definitive answer.

While praising Jason Bonham for playing their songs as no one else could, Robert Plant stated that he loved Bonham way too much to continue without him no matter how many years had passed. Even though they received a series of unbelievable offers, like Virgin founder Sir Richard Branson’s $800 million offer, the successful frontman just felt that it wouldn’t be right.

Here is Jason telling the story back in 2018:

“On the way back, I said to Plant, ‘I’ve got to ask you… are we gonna get the band back together?’ And he said, ‘I loved your dad way too much. It’s no disrespect to you; You know the stuff better than all of us, and no one else who is alive can play it like you. But it’s not the same. I can’t go out there and fake it. I can’t be a jukebox. I can’t go out there and try to do it that way.’ He told me, ‘When your father left us, left the world, that was it for Led Zeppelin. We couldn’t do what The Who did. It was too vital.’

And I got it. I was absolutely fine with that. My dad and Robert, they’d known each other since they were, like, 15. It was a lot deeper for Plant. So I was OK with it. It was a great time, and to end it the way it did, with that great concert, was for the best. Plant said, ‘We needed to do one more great concert, and then maybe put it to rest.'”

Led Zeppelin was one of the most successful bands that led the way in hard rock and heavy metal and inspired many iconic musicians. The fact that they refuse to reunite is sorrowful for some but there are also many who understand and can empathize with Robert Plant’s reluctance.