A few months before Led Zeppelin’s North America Tour, the band started rehearsing and working on their songs. There weren’t any problems initially, but Led Zeppelin drummer John Bonham consumed too much alcohol before and during the rehearsals in Jimmy Page’s house. The band wouldn’t continue working on the songs, and Bonham would be taken to his bed.

On September 25, 1980, Bonham was found dead by Led Zeppelin tour manager Benji LeFevre and bassist John Paul Jones. The cause of death was asphyxiation caused by vomit. Instead of replacing their late drummer, the Led Zeppelin members released a statement to announce that they disbanded the band and couldn’t continue without Bonham. 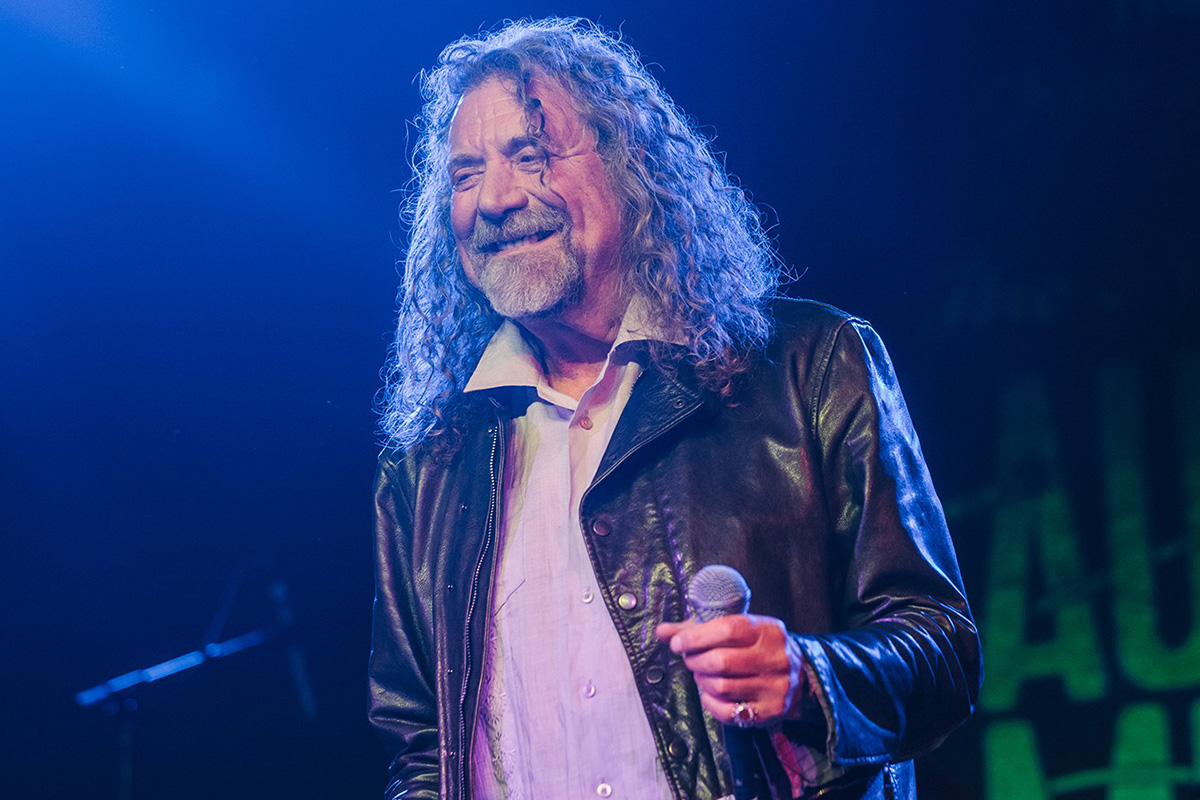 After their break-up, Led Zeppelin members reunited only for rare occasions a few times, but Robert Plant and Jimmy Page continued to produce and perform together in their different projects. Thus, as a longtime Led Zeppelin fan, Virgin founder Sir Richard Branson contacted the band members and offered them $800 million for a reunion tour.

The contract consisted of 35 shows in London at the O2, Berlin and New Jersey, and Jimmy Page, John Paul Jones, and John Bonham’s son Jason Bonham accepted the deal, but Plant wanted some time to think about it. Then, Robert Plant ripped up the papers and refused the offer without giving any reason. So, the other members couldn’t continue after Plant’s decision.

Here’s what the source said about the incident:

“Jimmy, John, and Jason signed up immediately. It was a no-brainer for them, but Robert asked for 48 hours to think about it. When he said no and ripped up the paperwork he had been given, there was an enormous sense of shock. There is no way they can go ahead without him.”

Consequently, the remaining Led Zeppelin members could have earned millions of dollars with Sir Richard Branson’s deal, but Robert Plant had made up his mind. They were very shocked and confused about Plant’s way of refusing the offer. However, Page and Jones had to accept it because they knew they couldn’t change his mind.