When Michael Stipe Shared The Only Reason R.E.M Would Unite For

Rock music has seen countless controversial and damaging disbandments since the reasons are often personal differences, clashing ideals, and artistic disagreements. Nearly every time a band decides to split up, the bandmates either turn against each other, or they eventually reunite to continue their legacy.

While these are the most common scenarios, it’s always possible for a band to break up in peace, preserve their mutual love, and expect respect, although it’s rare. This rare scenario was actually proven possible by the members of R.E.M. when they decided to disband in 2011.

The band members parted ways without any drama, which naturally gave their fans hope for a reunion. Unfortunately, their hopes were shattered by frontman Michael Stipe when they first disbanded, but he said there might be one little reason for them to get back together after all.

R.E.M Disbanded A Decade Ago 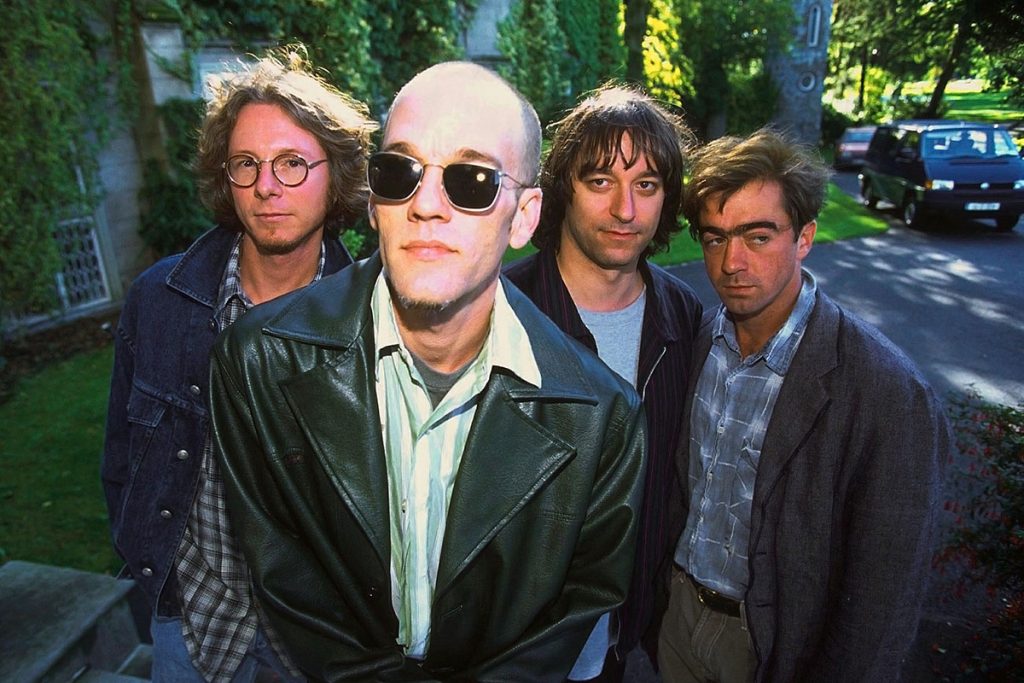 After dominating the music industry with their priceless albums such as ‘Reckoning,’ ‘Murmur,’ and ‘Automatic For The People,’ R.E.M announced its disbandment via its official website on September 11, 2011. Michael Stipe penned that their decision wasn’t easy to make; however, it was the best for the band members.

Lead guitarist Peter Buck later revealed during an interview with Rolling Stone that the R.E.M. members were unhappy with every bit of running the band as a business. Apparently, running a band included everything except writing, playing, and recording songs, and it eventually got the best of them.

Michael Stipe Reflected On A Reunion

Right after the disbandment announcement, fans expected to get a glimpse of hope for a reunion as it’s widespread for bands that regret splitting up and get back together. Fortunately, Michael Stipe left the door open for a possible reunion back then by revealing the only reason they might consider.

According to a 2011 interview, the R.E.M. frontman said the band probably isn’t going to reunite. However, he never says never since if one of them needs financial support, they might actually consider getting back together at some point which sounds reasonable considering they were all on good terms during break up.

In addition to this, the singer said that all band members highly respect one another, unlike many other former bandmates. The fact that they all loved each other made their decision heartbreaking but necessary as they were already satisfied with what they had done in 31 years.

According to Gigwise, Stipe said:

“Never say never, but we’re not going to do it. If we ever did, we would tell you exactly why, and it would be because one of us for some reason or other really needed money. I don’t see a reunion happening. We’re being really honest by saying it’s over, we love each other, we love what we did, but it’s done.

There’s no animosity, there’s no weirdness… we love each other, and have huge respect for each other. We reached a point where it didn’t feel like it made sense to carry on any further, and we happened to do that at a very high point in a 31-year career of highs and lows.”

Fast forward to this year, Michale Stipe strictly stated that R.E.M. will never unite. Furthermore, he’s delighted with the legacy he left behind with the band, which makes a reunion pointless after all. While it’s sad to hear that there will not be a R.E.M. reunion in the future, fans console themselves by knowing the band members are at least still on good terms.